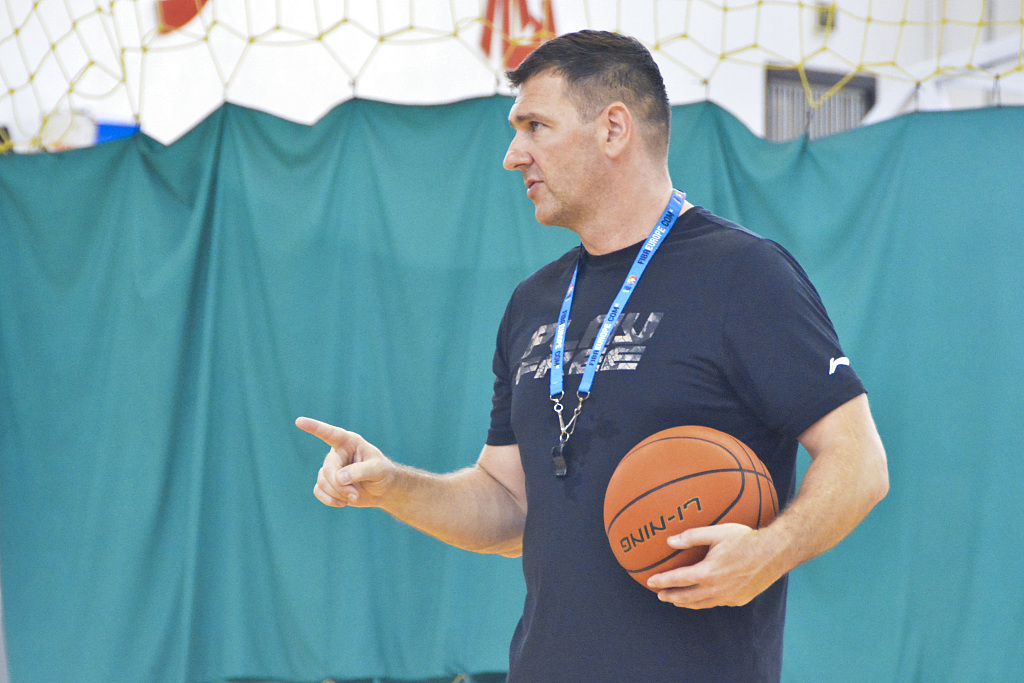 Zhu stepped down due to a series of poor results of the Sturgeons, with reigning CBA MVP Wang Zhelin and two basketball stars Ty Lawson and Amar'e Stoudemire on the roster, now only sitting second from the bottom in the league table with two victories and 11 losses. Zhu will stay in the club as assistant coach.

"Kesar has a glorious coaching career in Europe, both in the national team of his country and in the clubs of Russia, Greece and Ukraine. He led the Shandong side to qualify for the CBA playoffs three times, with one semifinal appearance," said in a statement released by Fujian Sturgeons.

"The club believes the new head coach will bring new changes to the team, and help the young team achieve better results in the current season," noted the statement.