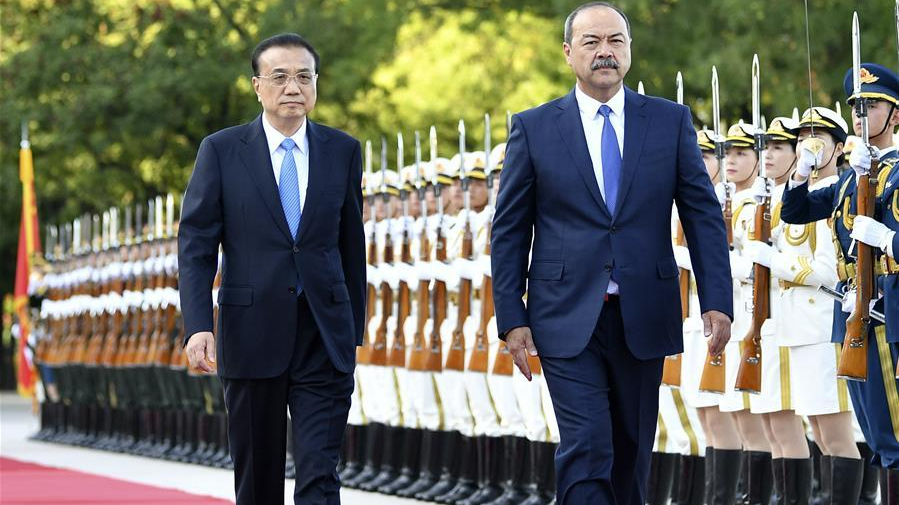 Chinese Premier Li Keqiang hailed China's cooperation with Uzbekistan, vowing to expand pragmatic cooperation under the framework of the Belt and Road Initiative (BRI) when meeting with Uzbek Prime Minister Abdulla Aripov in Beijing on Tuesday.

He recalled that the Chinese and Uzbek presidents met in May and unanimously decided to strengthen the two countries' strategic partnership, stressing that China is ready to enhance high-level exchanges with Uzbekistan on bilateral trade and investment and accelerate communication and coordination in the international affairs. 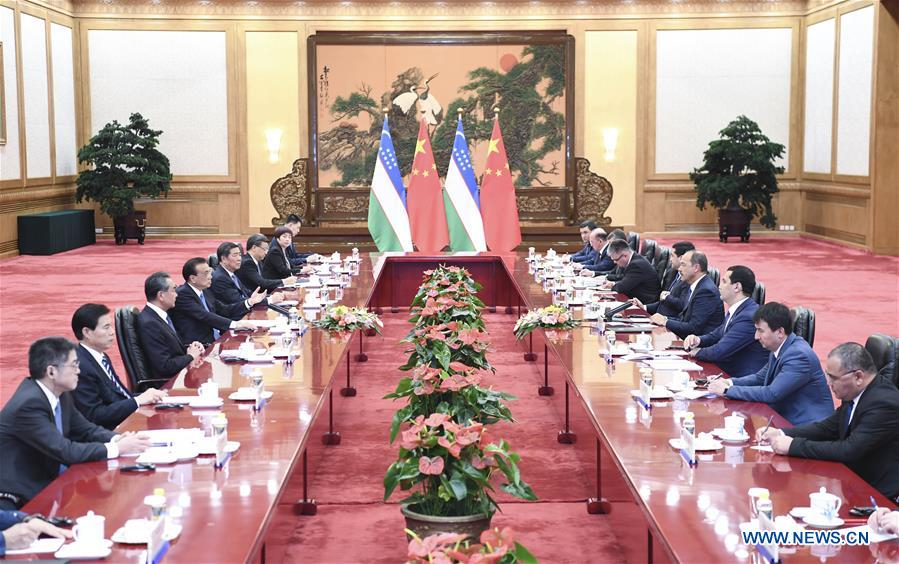 China and Uzbekistan are economically complementary, said the premier, noting the broad future shared with the two sides.

Li called for enhanced connectivity and cooperation between the two countries in the fields of energy, culture, tourism, agriculture and higher education.

China is willing to expand bilateral trade and encourage Chinese enterprises to invest in Uzbekistan in accordance with the law, Li added.

Aripov congratulated China on the remarkable achievement it has made since the founding of the People's Republic of China 70 years ago.

The two leaders signed multiple cooperation deals after the meeting.