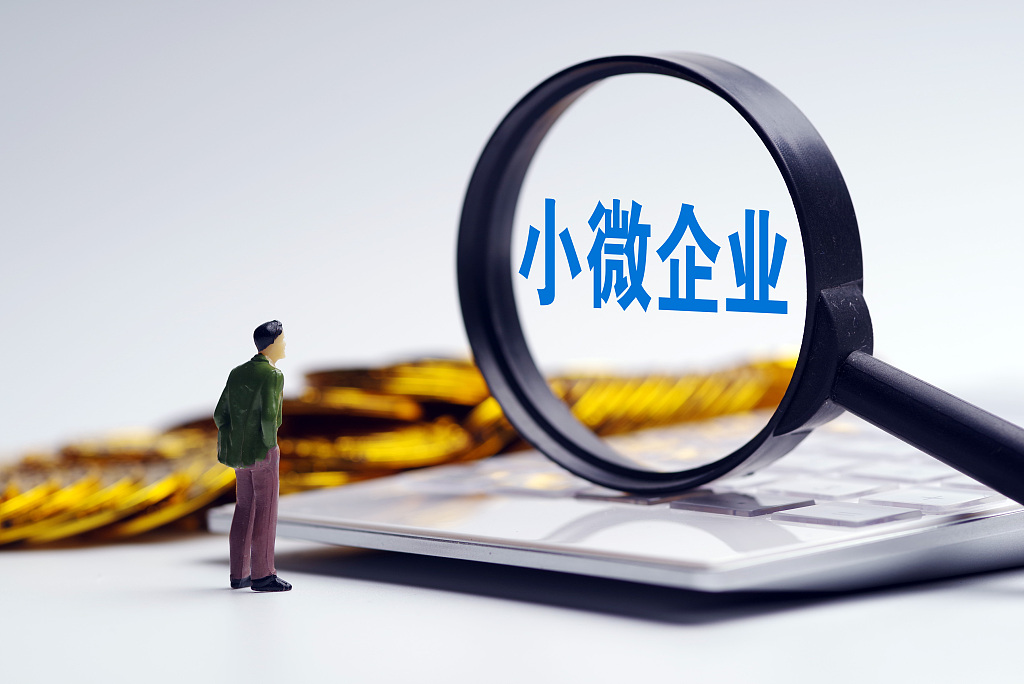 China is experiencing a new phase of difficulties caused by domestic economic restructuring. MSMEs play a key role in ensuring steady economic growth and stable employment, contributing more than 60 percent of China's GDP and over 50 percent of its tax revenue, and providing 80 percent of domestic jobs.

The MSMEs have also contributed 65 percent of China's invention patents and more than 80 percent of the research and development of new products. Therefore, China needs to attach the same importance to improving technologies, management mode and entrepreneurship of MSMEs as for the upgrade of large enterprises.

The growth of Chinese MSMEs is attributable to supporting policies issued by the government in recent years, notably the policy on boosting mass entrepreneurship and innovation issued in 2014. Thanks to these policies, MSMEs have registered significant growth. Although the Chinese economy is feeling pressure from global economic slowdown, external uncertainties and domestic restructuring, it has remained sound and resilient not only for the boom of new economic sectors but also the rapid development of MSMEs.

However, despite the achievements of MSMEs, many challenges persist with regard to their development as well as the effectiveness of the supporting policies. While the number of such enterprises in China is quite high, exceeding 100 million by the end of 2018, many of them are zombie enterprises. Meanwhile, many local governments have pushed ahead with streamlining administration and delegating authority, as well as improving the services. Although lower market thresholds can benefit MSMEs, lack of stringent technical and environmental regulation standards has led to excessive easing of market access and fierce competition, making it hard for the enterprises to survive.

In addition, Chinese MSMEs lack the ability to make profits and cope with the rising cost of production. The prices of some raw materials have been declining in recent years, but MSMEs have not benefited because most upstream companies have scale advantage and strong bargaining power. Although many technology-oriented small and micro enterprises have gained great support from venture capital and seen rapid growth, most of them still lack innovation ability. Only a small proportion of such enterprises can reach the higher end of the industrial chain. Weak management also remains a problem as many small and micro enterprises have failed to focus on their core businesses and control risks, finding it hard to grow bigger in size. Compared with many other countries, medium-sized enterprises in China still occupy a low share in the total.

Financing difficulty is also a bottleneck for MSMEs in China, which can be eased but is hard to be resolved. The government has issued many preferential policies, particularly on tax cuts and fee reduction, while many MSMEs are still unfamiliar with the supporting policies due to insufficient information and low awareness among business managers.

For related authorities, it is still hard to collect information about Chinese MSMEs, many of which go bankrupt every year. Therefore, information sharing needs to be supported by more data platforms.

As the Chinese economy faces mounting downward pressure, stable development of MSMEs has become ever more important for ensuring steady economic growth. To equip them with positive expectations and confidence, China needs to provide further supporting policies and help the enterprises move up the value chain.

The government should work to ensure fair competition and reach a common ground with MSMEs on eliminating key barriers.

Apart from technology and capital, it is also necessary to improve the management systems of domestic MSMEs to ensure sound growth of the companies.

While easing administrative restrictions on the MSMEs, the authorities need to improve technical and environmental standards to regulate them and ensure intellectual property rights protection. Service platforms are also needed to help the enterprises better comply with the regulations.