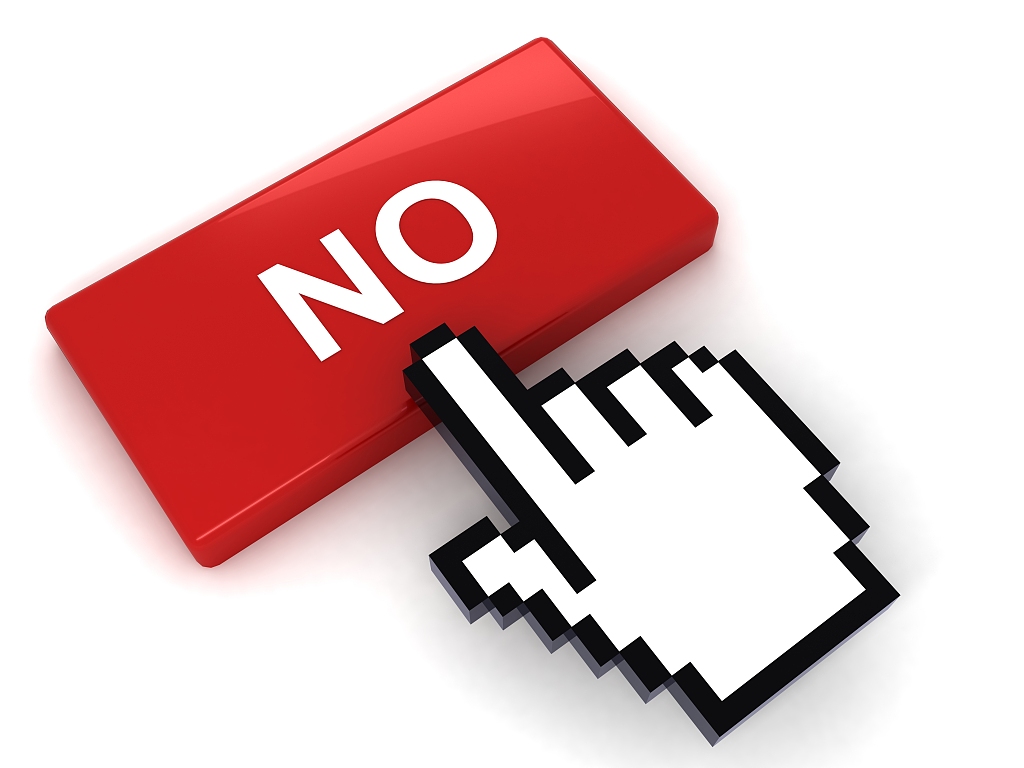 VILNIUS, Sept. 24 (Xinhua) -- The Lithuanian government is to give up its plans on introducing online voting in elections, Lithuanian Justice Minister Elvinas Jankevicius revealed on Tuesday.

Jankevicius told local media the government is to give up its plans to establish online voting system in Lithuania due to globally rising cybersecurity threats.

"So far we think that if we would implement that measure, the risk would be too high," Jankevicius told news agency BNS.

The minister noted the government would return to the idea only if ideas to ensure online voting in "safe and secure manner" appear.

The government has been putting efforts to introduce online voting since early 2018 to expand voting options in the country's elections.

Lithuania, a small Baltic country with a population of 3 million, has in recent years experienced an increase in cyber threats.

Earlier this year, the country's defense ministry revealed the number of incidents of high and medium importance increased by 40 percent last year. According to the ministry, cyber incidents have become more complex, and hackers are predominantly interested in public sector authority websites.