Chinese mergers and acquisitions (M&As) in countries that are part of the Association of Southeast Asian Nations (ASEAN) soared in 2017 despite a slump in overall outbound investment, thanks largely to the Belt and Road initiative (B&R), according to a report. 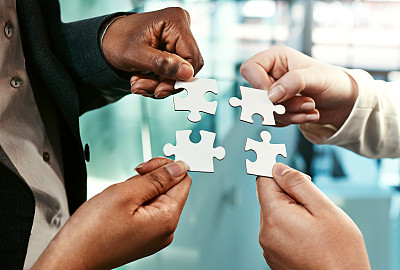 The deal value rose 268 percent to $34.1 billion and representing one-quarter of the total value of disclosed Chinese M&As, accounting firm Ernst & Young (EY) said in a report on Monday.

China and ASEAN are expected to further improve their relationship and expand broader cooperation under the B&R initiative, Choy said.

Proposed by China in 2013, the B&R initiative aims to build trade and infrastructure networks connecting Asia with Europe and Africa along ancient Silk Road trade routes.

Singapore was China's biggest M&A destination in 2017 as M&A activities by Chinese enterprises surged, according to the report.

Investment was mainly focused on sectors such as transportation, technology, telecommunications and life sciences.

Situated along the B&R routes, Malaysia and Indonesia offer plenty of investment opportunities, and both countries have drawn up incentives to attract foreign investment, the report said.

Non-financial ODI in countries involved in the B&R initiative totaled $14.36 billion, accounting for 12 percent of the total, up from 8.5 percent in 2016.