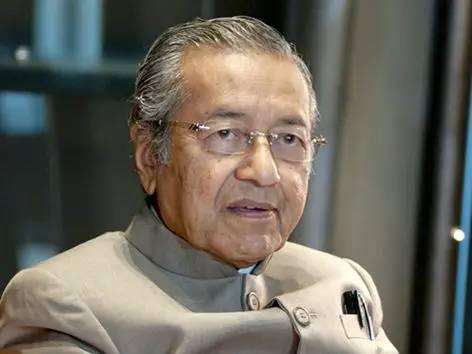 China has always been a close friend and important partner of Malaysia, said Mahathir when meeting with Bai Tian, Chinese ambassador to Malaysia.

The new Malaysian government is committed to the strengthening of all-around cooperation with China, including in politics, economy and trade, said Mahathir.

The prime minister praised China for its rapid economic development in recent years, as well as the remarkable achievements in infrastructure building like railway and the ever-advancing technology like in agriculture.

There's much space for cooperation between the two countries, as Malaysia can learn from China's experience in development as well as science and technology, Mahathir said, adding that Malaysia welcomes Chinese companies to invest in Malaysia, and to push forward the development of bilateral ties.

For his part, Bai congratulated Mahathir for becoming Malaysia's prime minister again, praising his contribution to the China-Malaysia ties and regional cooperation during his last time in office between 1981 and 2003.

The Chinese government is willing to work with the new Malaysian government to push forward pragmatic cooperation on the basis of equality, mutual trust and win-win results, and believes that China-Malaysia ties will reach a new stage during Mahathir's tenure, Bai said.

China sees Malaysia as an important partner in building the 21st Century Maritime Silk Road, and willing to join hands with Malaysia for the common prosperity of the two countries and an Asian community with a shared future, the Chinese envoy added.