The 19th Central Committee of the Communist Party of China (CPC) started its four-day fourth plenary session in Beijing on Monday.

At the third plenary session in February 2018, the 19th CPC Central Committee issued a communique emphasizing that China's transformation should focus on promoting high-quality development and developing a modernized economy.

The Political Bureau of the CPC Central Committee has been working hard since then to deepen a series of economic reforms.

Despite a mounting downward pressure due to complicated economic situation at home and abroad, China's economy maintained overall stability in the first three quarters of 2019.

To keep such a trend, the country has been actively making fresh plans for new economic growth.

In February, China announced the blueprint of Guangdong-Hong Kong-Macau Greater Bay Area, which is seen as one of the significant attempts to augment China's reform and opening-up policy as well as a practical way to apply the principle of "One Country, Two Systems." 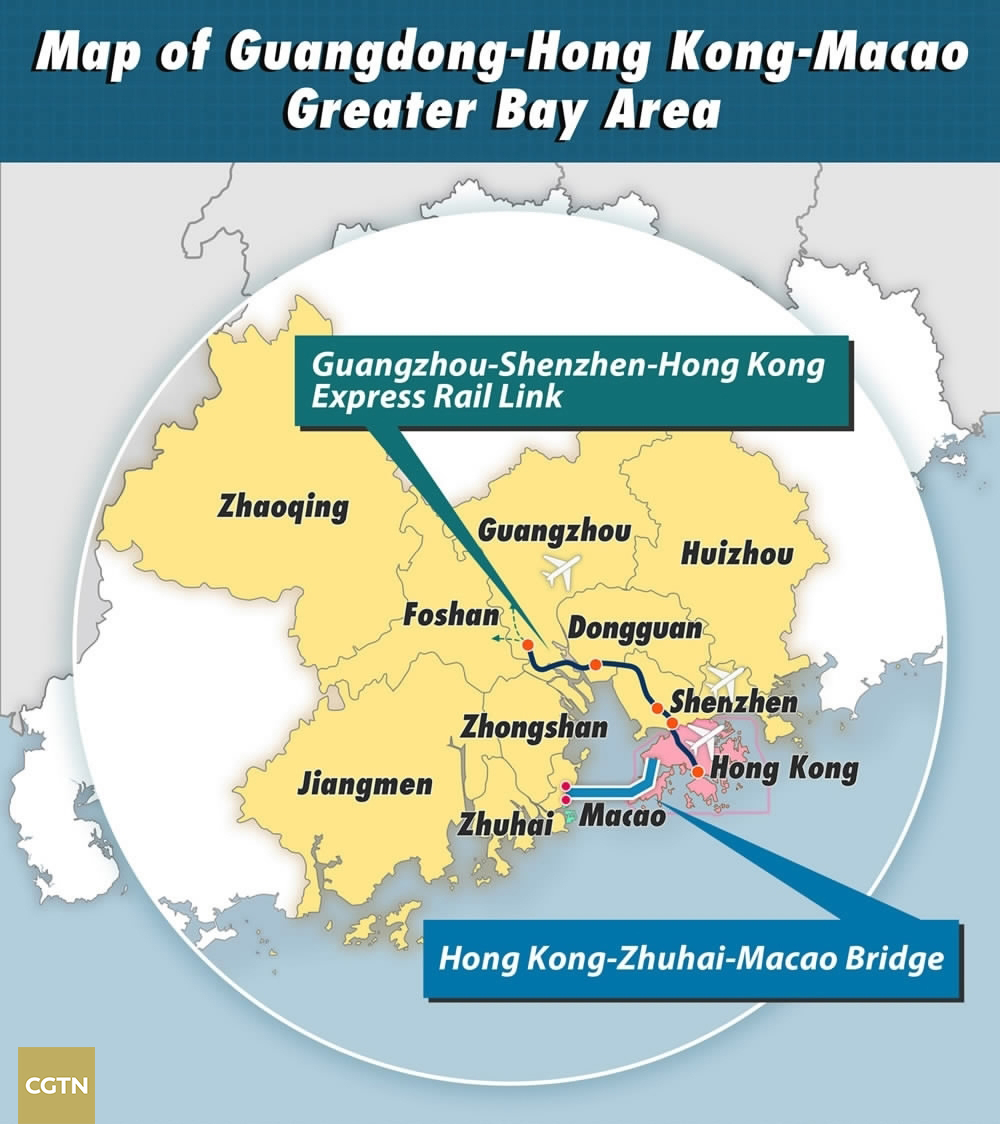 According to a State Council guideline released in August, Shenzhen should become a "modern international city of innovation" by 2025, with its economic power and high quality of development at the forefront of cities worldwide. By 2035, it should become a "hub for innovation, creativity and entrepreneurship" as well as a model for China to build a "great modern socialist country" at the city level.

Business environment has been largely optimized thanks to a robust economic reform agenda.

China also announced measures in April to reduce government-levied charges and operating service fees by more than 300 billion yuan (44.7 billion U.S. dollars) this year. Coming into effect from July, the measures are aimed at further lessening the burden on businesses and individuals.

In the recent World Bank Group's Doing Business 2020 report, China is placed in top 10 most improved list for ease of doing business for second consecutive year.

Setting up more free trade zones (FTZ) is one of the country's major efforts towards economic reform and opening-up.

The plan is to bring the total number of the country's pilot FTZs to 18, which serve as pioneers of the country's reform and opening-up as they test new styles of foreign investment management, trade facilitation, and transformation of government functions to better integrate the economy with international practices.

Each pilot FTZ will carry out distinctive and differentiated tasks for piloting reform. The FTZs aim at addressing systemic issues centered on investment, trade and finance, and deepening trade and economic cooperation with neighboring countries and regions. 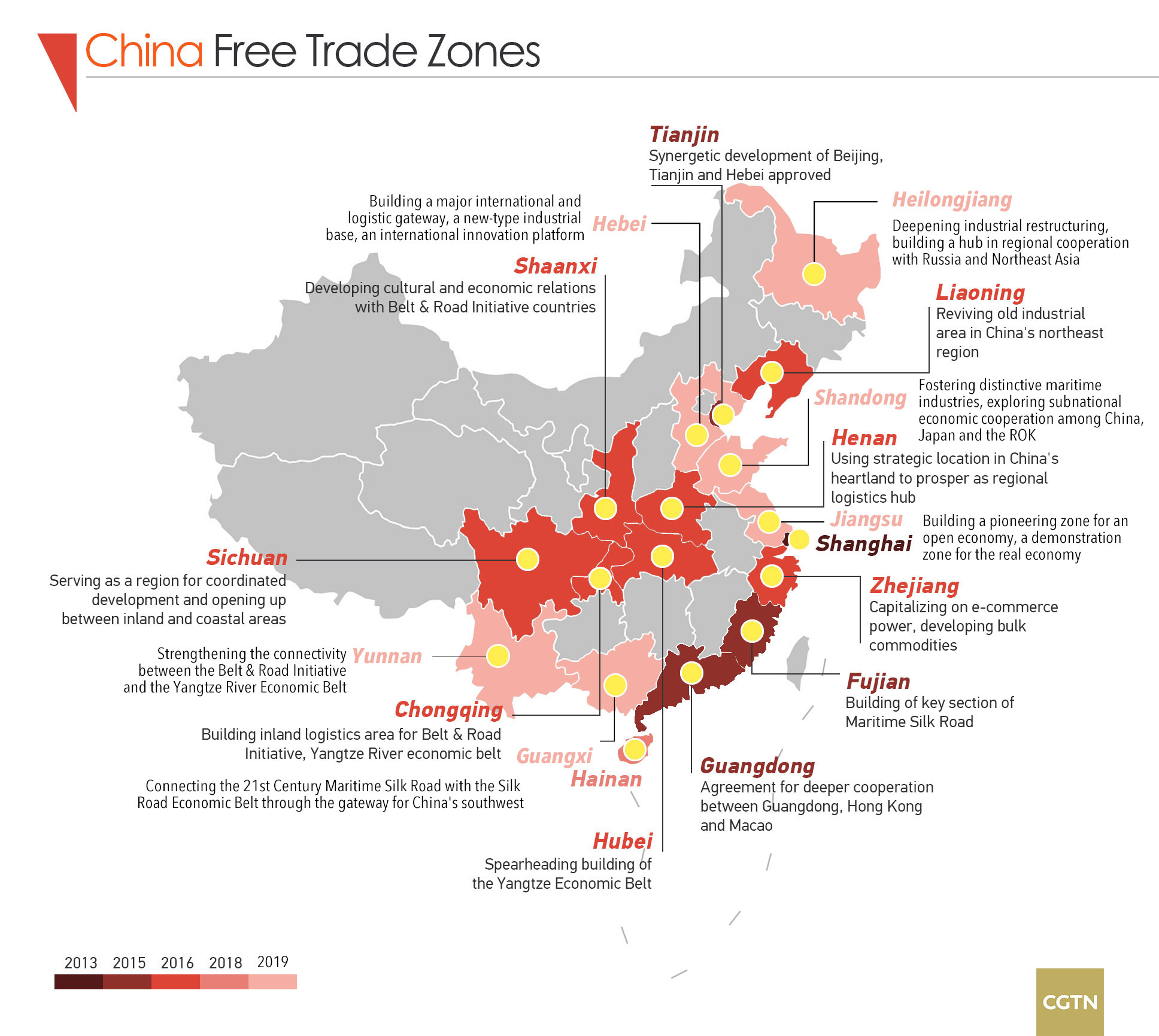 Regarding the financial market reform, China passed the Foreign Investment Law in March, supporting a high standard of opening-up under the new circumstances. In July, the country announced a move to end foreign ownership limits on brokerages, fund management firms as well as futures companies in 2020, a year earlier than originally planned as the country speeds up its financial opening-up.

A clear timetable has been set recently. According to China Securities Regulatory Commission, foreign ownership limits on fund management firms will be lifted starting April 1 next year, while shareholding caps on foreign investors currently faced by brokerages will be scrapped from December 1 next year.