Malaysia's CPI up 1.1 pct in September 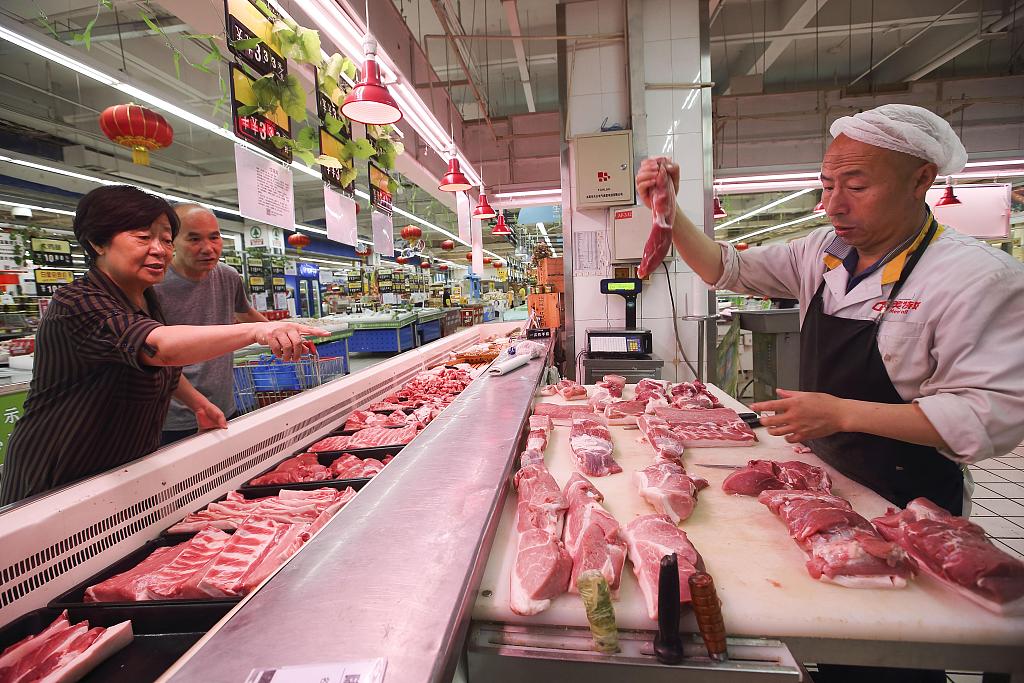 According to Malaysian Statistics Department, the increase was driven by the index of miscellaneous goods and services; alcoholic beverages and tobacco; food and non-alcoholic beverages; furnishings, household equipment and routine household maintenance.

For the third quarter, the CPI went up 1.3 percent from the previous year.

MIDF Research said in a note Wednesday that it foresaw the inflation rate to average at 0.6 percent in 2019, as the first nine months inflation rate was within its forecast.

While it anticipated food prices to trend higher going forward, it projected oil price cap to continue to curb the overall inflation.