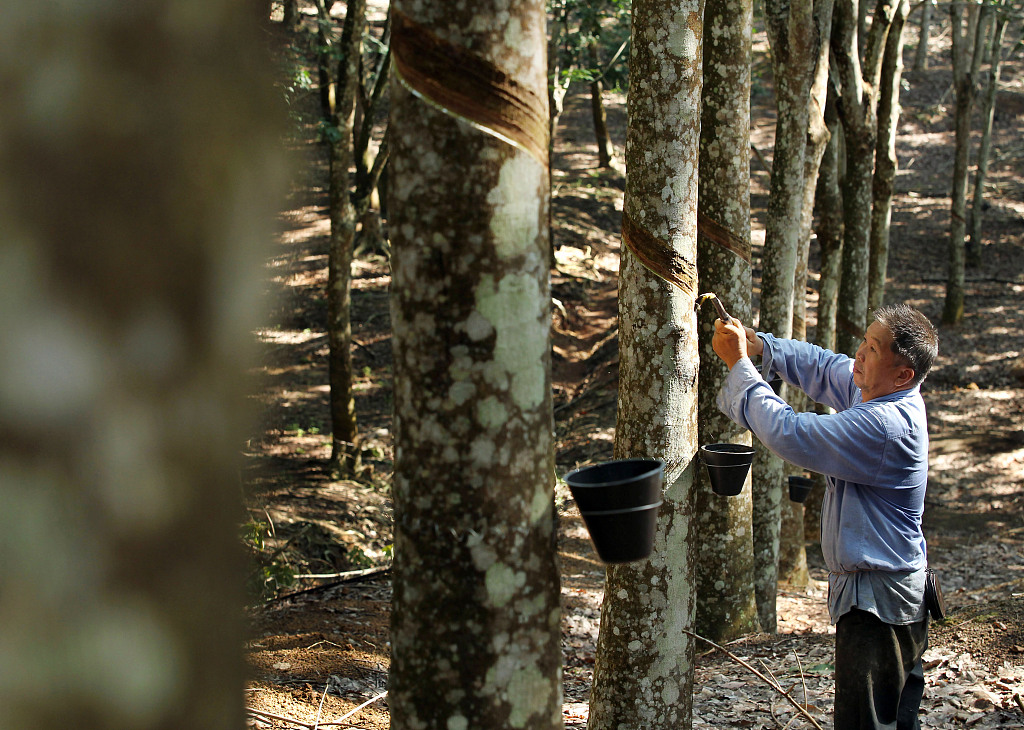 According to Malaysian Statistics Department statement, the natural rubber production for the month also dropped 10.7 percent as compared to 41,364 tonnes as recorded in June 2018.

China remains the key destination of exported natural rubber in June, accounted up to 61.3 percent of the total exports, followed by Germany with 9.8 percent.

According to data compiled by the Association of Natural Rubber Producing Countries in April, Malaysia was one of the top five natural rubber producers in the world, after Indonesia, Thailand, China and Vietnam.