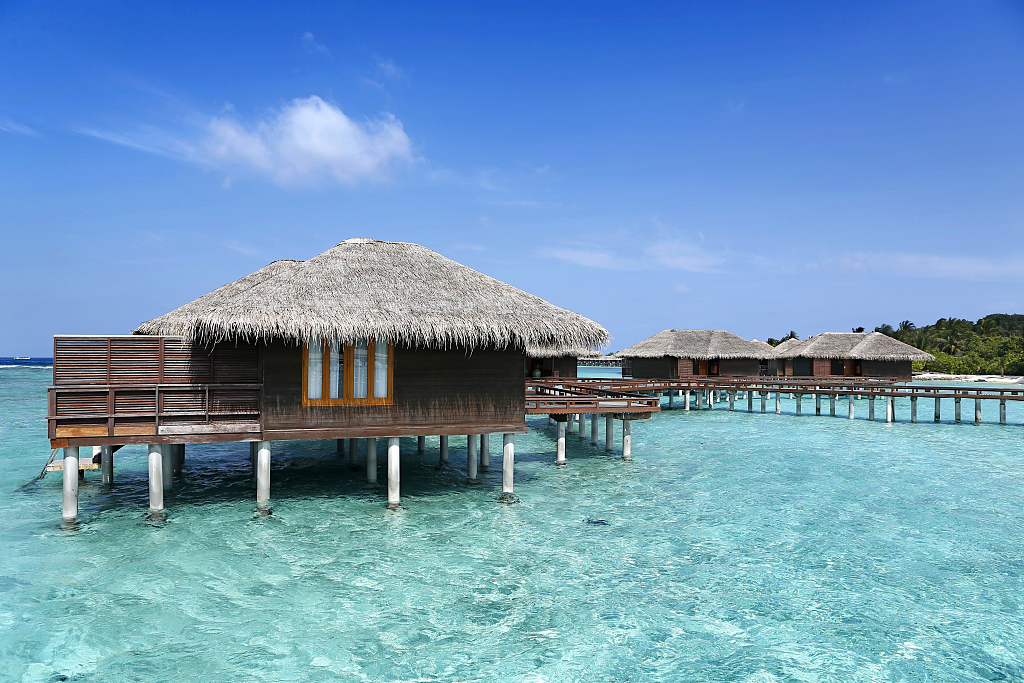 MALE, Aug. 27 (Xinhua) -- The Maldivian government on Tuesday said it will begin to interconnect and develop all the islands in the country in order to boost the economy of these local islands.

Planning Minister Mohamed Aslam speaking in parliament said that the government will develop all the islands under the country's National Development Plan.

Aslam said the government does not intend to only develop the main five islands designated from each region but will further establish sub-regions, and islands in each sub region as well as islands in satellite clusters will be developed individually.

"There will not be much difference between sub-regions and main regions. There is no obstruction for sub-regions in becoming more developed than a main region. The work doesn't stop there, it begins here," Aslam said.