Media Cooperation Forum on Belt and Road kicks off in Hainan 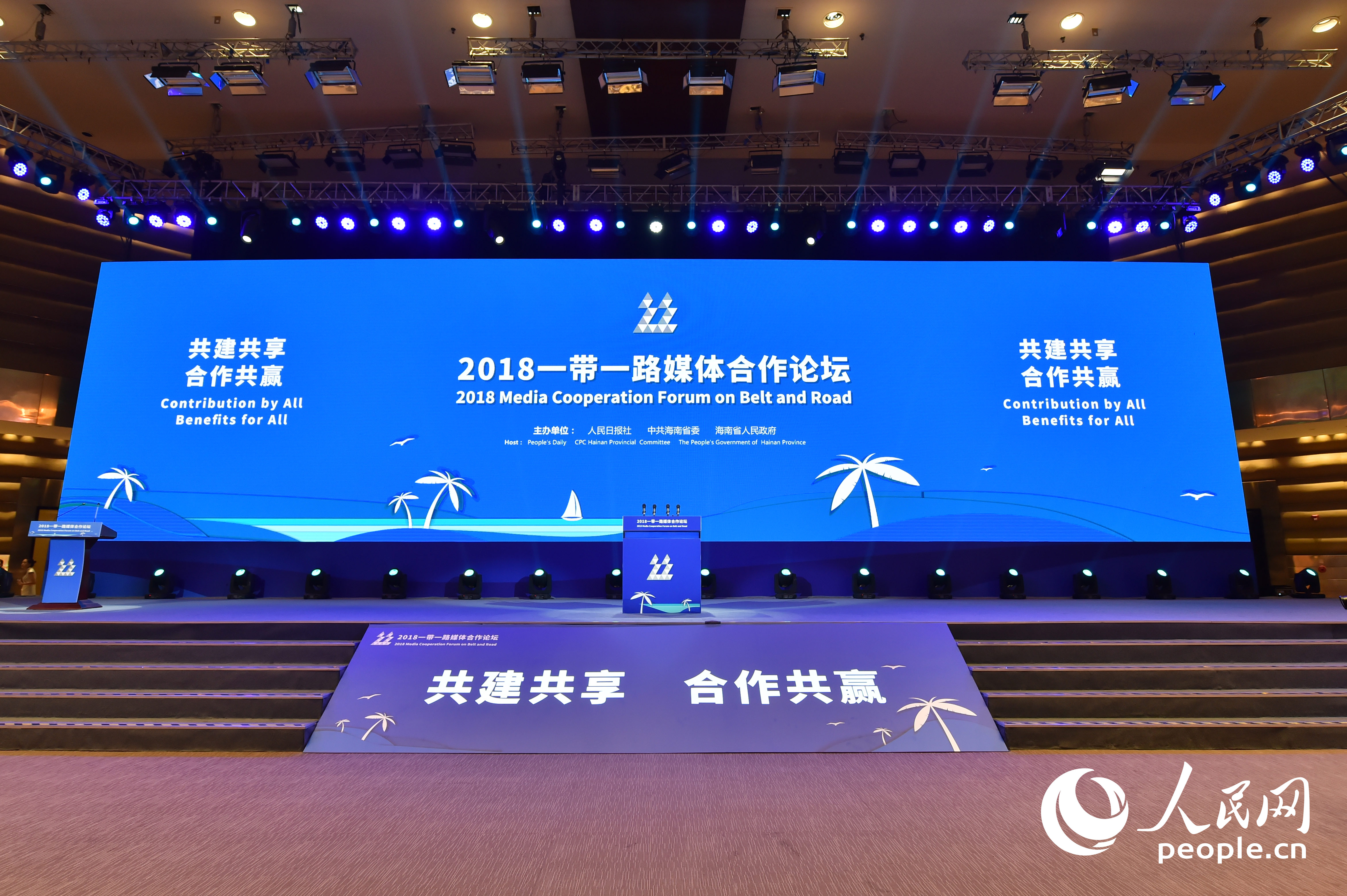 Boao (People’s Daily) - The 2018 Media Cooperation Forum on Belt and Road, co-hosted by the People’s Daily, the CPC Hainan Provincial Committee and the local government kicked off in Boao, southern China’s Hainan Province on Tuesday.

With the theme of “Contribution by All, Benefits for All,” the forum calls for a stronger media role in understanding and promoting the Belt and Road Initiative.

In his opening remarks, Ji Bingxuan, vice chairman of the Standing Committee of the National People's Congress of China, said the initiative complies with the current international situation and the common wish for better development.

It is China’s contribution to promote international cooperation, global governance and prosperity and the community with shared future for mankind, said Ji. He called for a solid role for media in making the public more aware of the peaceful development, openness and innovation embodied in the initiative.

The international cooperation inspired by the Belt and Road Initiative is led by China and its benefits are shared by the world, and it also brings opportunities for media to find good stories and potential partners, said Jiang Jianguo, deputy director of the Publicity Department of the CPC. 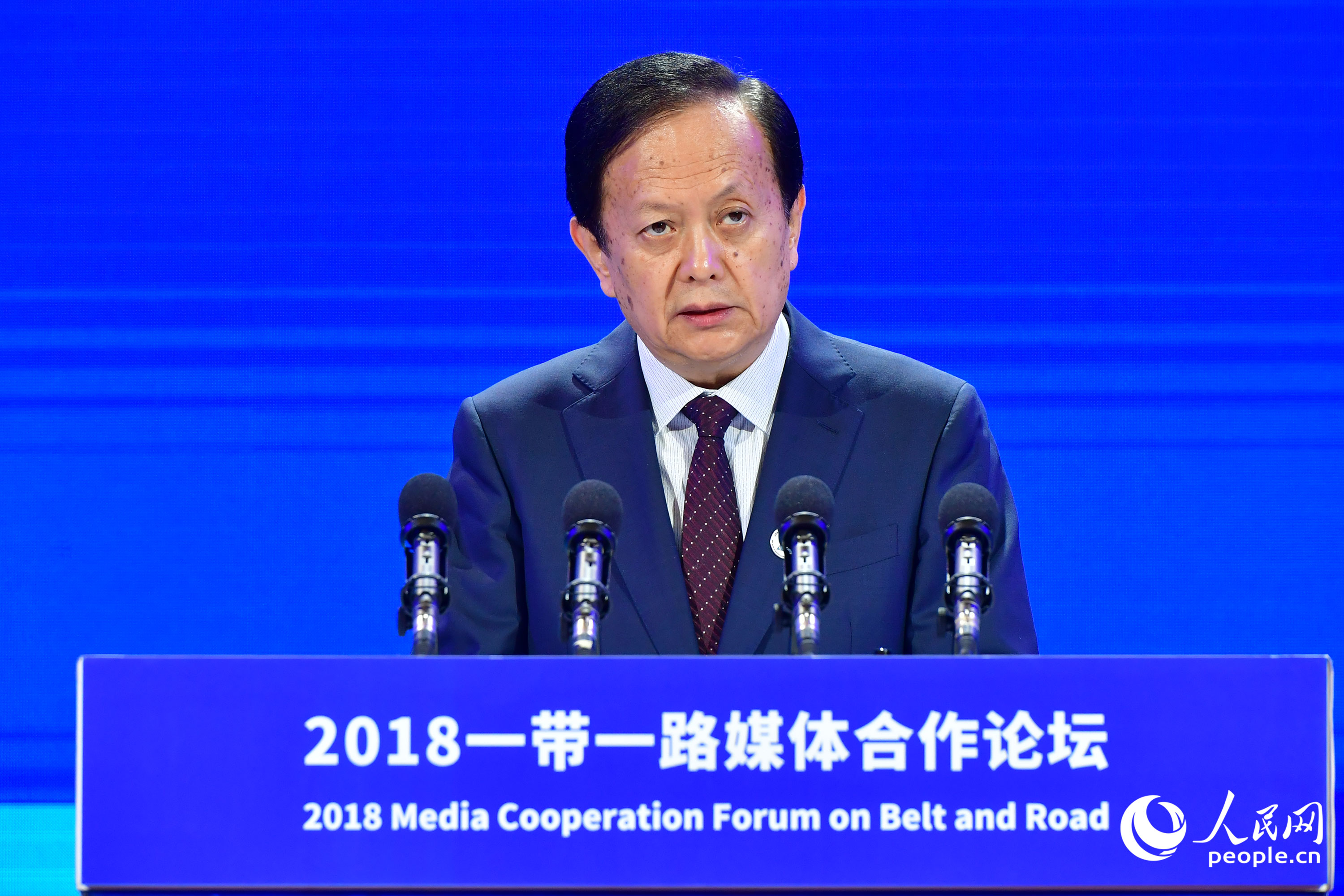 Li Baoshan, president of People’s Daily, refuted doubts and misconceptions about the initiative, and stressed that its projects are all about economic development and built on the consensus of openness and cooperation. Participants respect the international norms and rules as they pursue win-win cooperation, said Li, adding that media could enhance their cooperation and bring people’s hearts and minds closer.

Liu Cigui, the province's Party committee secretary also spoke at the opening ceremony, which was attended by 256 delegates from over 90 countries and organizations and 205 media agencies.

Also on the forum’s agenda were a proposal to set up a media alliance to better develop the initiative and briefings on policies of the Hainan Free Trade Pilot Zone and the island province’s first international film festival, which is schedule for December.