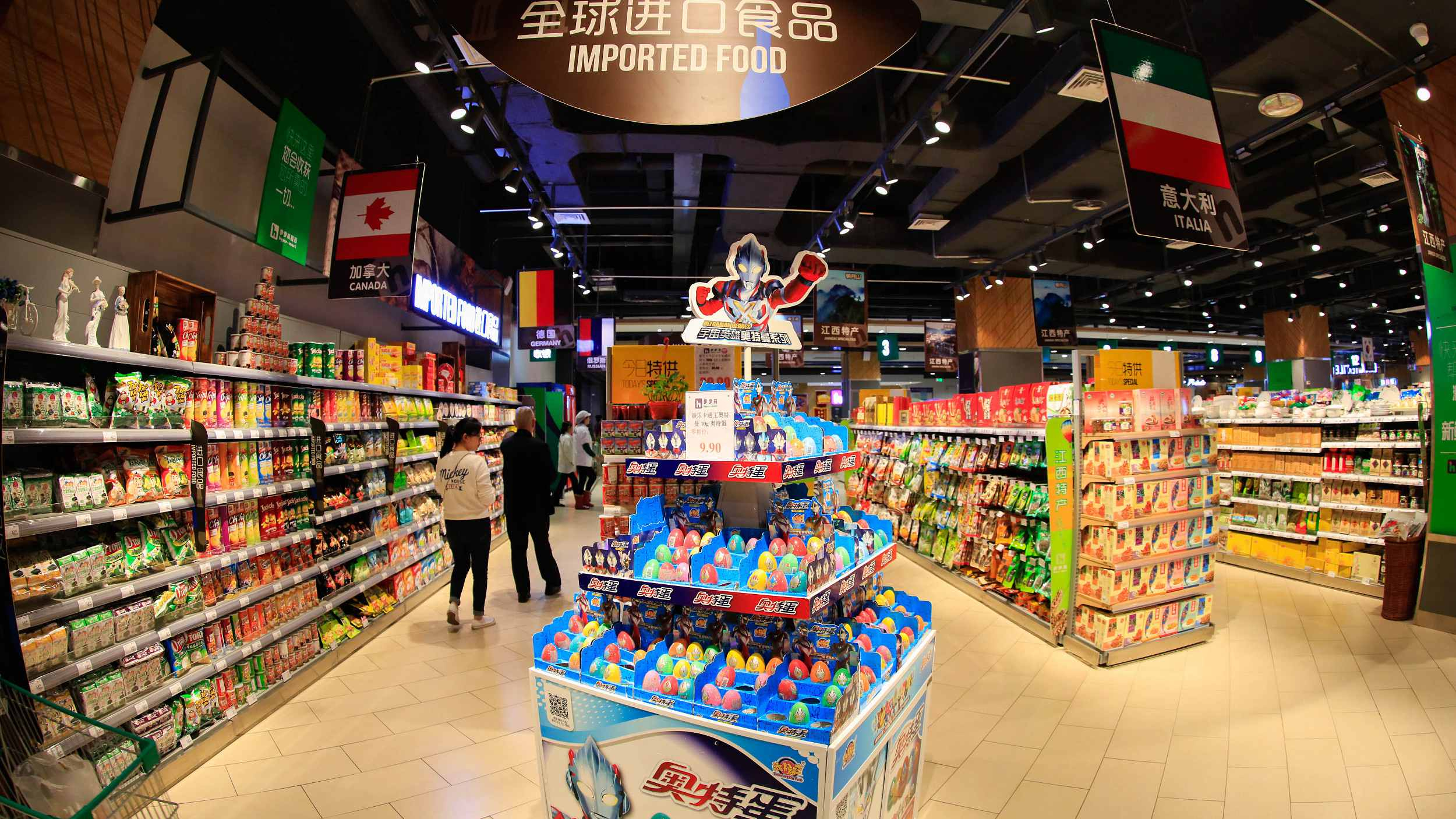 They consider that brand is the decisive factor for the imported goods. Other factors are safety, price, design, and raw materials.

Meanwhile, for commercial enterprises like retailers, they plan to increase imports of over one-third of 92 surveyed product items, such as wine, fresh fruit, beer and milk.

24.4 percent of surveyed companies are selling imported goods which account for over half of their total sales. 51.5 percent of those companies are automakers and sellers. The rest of them are mostly home decorators and furniture stores, jewelers, electronic device retailers and food companies.

"China has a large-sized middle class and will become the world's biggest consumer market in a few years. If we increase imports from other countries, it will help many nations involved in the Belt and Road Initiative share in China's rapid growth," said Zhang Jianping, president of the Chinese Academy of International Trade and Economic Cooperation, the Ministry of Commerce.

China will host the first international import expo, China International Import Expo, from November 5 to 10, 2018, in Shanghai. So far, more than 1,300 companies from 120 countries have signed up to participate.