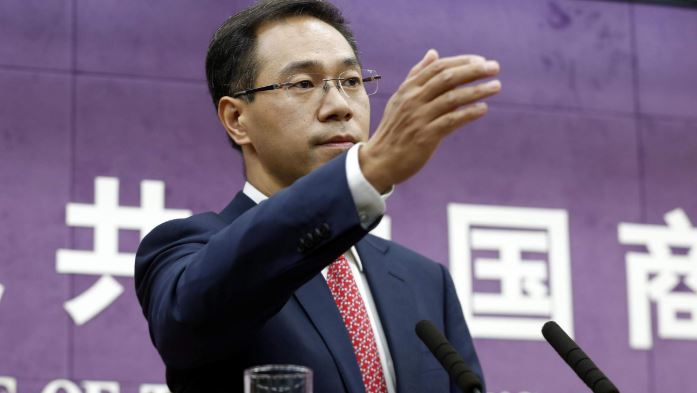 "The routine policy review has received high attention as 70 WTO members spoke at the meeting, which set a new record," Gao Feng, Ministry of Commerce spokesperson, said at a press conference.

The overwhelming majority of WTO members praised China's policy direction and development, and the contribution to the multilateral trading system, Gao said, citing mutual growth opportunities due to China's steady economy, the Belt and Road Initiative, and the upcoming Shanghai International Import Expo.

"As the chairman of the conference and permanent envoy of Benin to the WTO said in the summary, members appreciate China's active role in the WTO and its contributions to discussions and initiatives in multilateral issues," the spokesperson said.

At the press conference, Gao also said the unilateralism and protectionism of a certain member are the root causes of the perils in front of the world economy and the multilateral trade system.