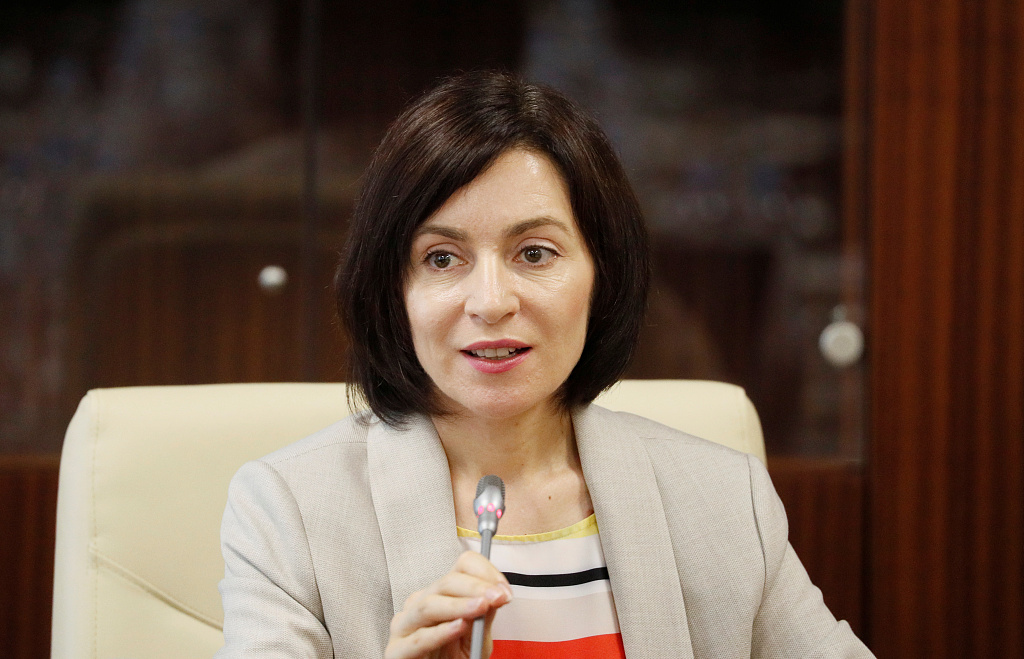 Sandu made the remarks when meeting with Chinese Ambassador to Moldova Zhang Yinghong.

The Moldovian prime minister expressed her sincere gratitude to China for its valuable support and assistance to the economic and social development of Moldova.

She said her country is willing to continue to strengthen and expand practical cooperation with China in such fields as economy, trade, education, culture, tourism and infrastructure, and promote in-depth development of bilateral relations.

For his part, Zhang said that China welcomes Moldova's active participation in the Belt and Road Initiative, and is willing to further deepen bilateral cooperation in various fields on the basis of mutual benefit, so as to better serve the interests of the two peoples.

Moldova held parliamentary elections on Feb. 24. Sandu and her coalition government won the approval of the parliament on June 8 and took office on the same day.