Mongolia and Russia on Thursday signed a memorandum of understanding (MoU) on a joint assessment of the feasibility of pipeline gas supplies to China through Mongolia. 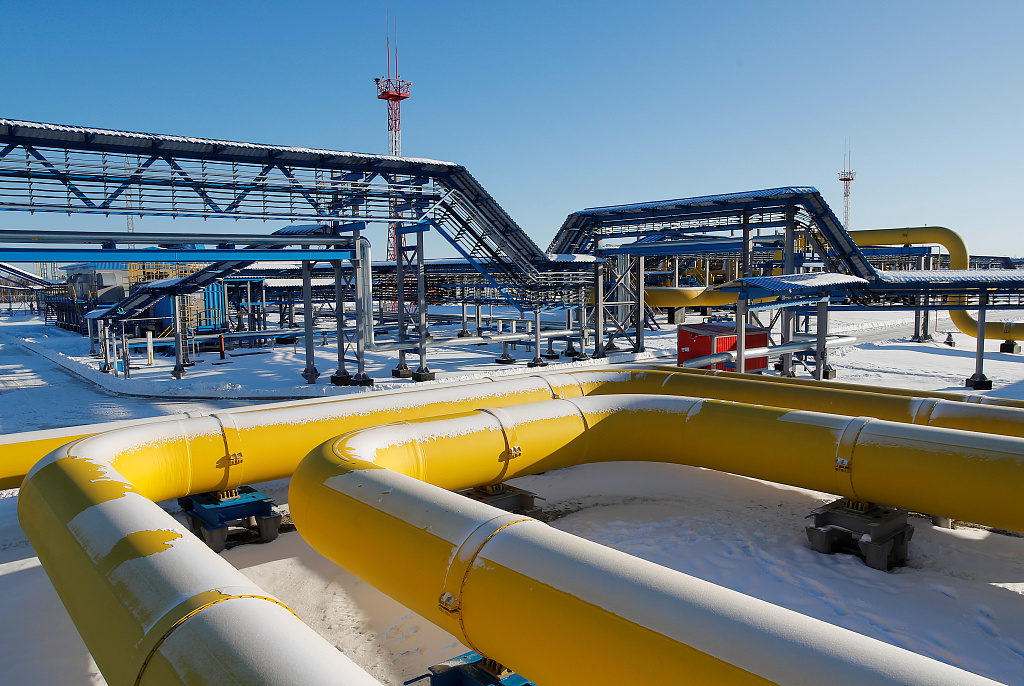 The MoU was signed after talks between Mongolian Prime Minister Ukhnaa Khurelsukh and Russian President Vladimir Putin, according to a statement released by the Mongolian Ministry of Foreign Affairs on Friday.

During the talks, Khurelsukh noted that he believes the pipeline project within the framework of the China-Mongolia-Russia Economic Corridor will contribute greatly to the economic and social development of the three countries, said the statement.

By implementing this project, Mongolia will be able to participate effectively in regional energy integration, it said.

Khurelsukh is on an official visit to Russia from Tuesday to Friday at the invitation of his Russian counterpart Dmitry Medvedev.