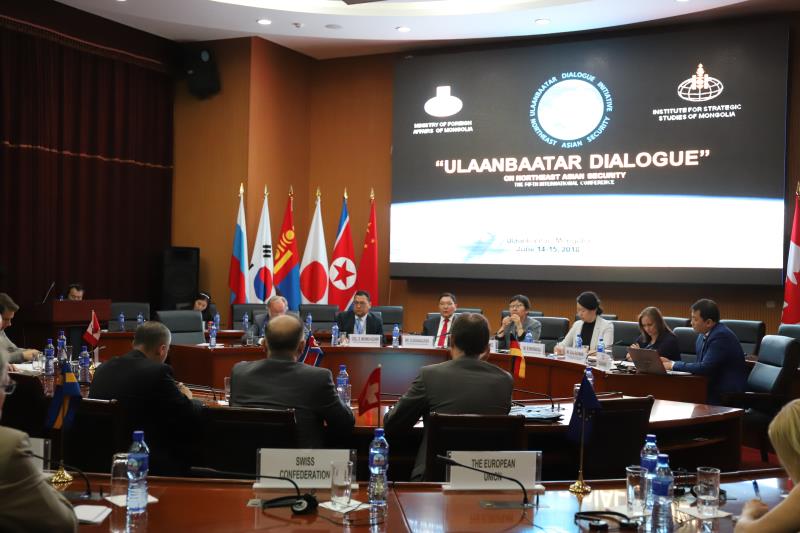 Ulaanbaatar (People's Daily) – Mongolia's fifth Ulaanbaatar Dialogue event ended on Friday after touching on a variety of issues including the changing landscape of Northeast Asia’s security environment into 2025 and cooperation in energy, environment, and humanities.

Experts and scholars from the United States, China, India, South Korea, Korea, Russia, Germany, Japan, and France, as well as more than 150 representatives of the United Nations, the International Red Cross Society, the European Union, APEC, and other international organizations also attended the event. 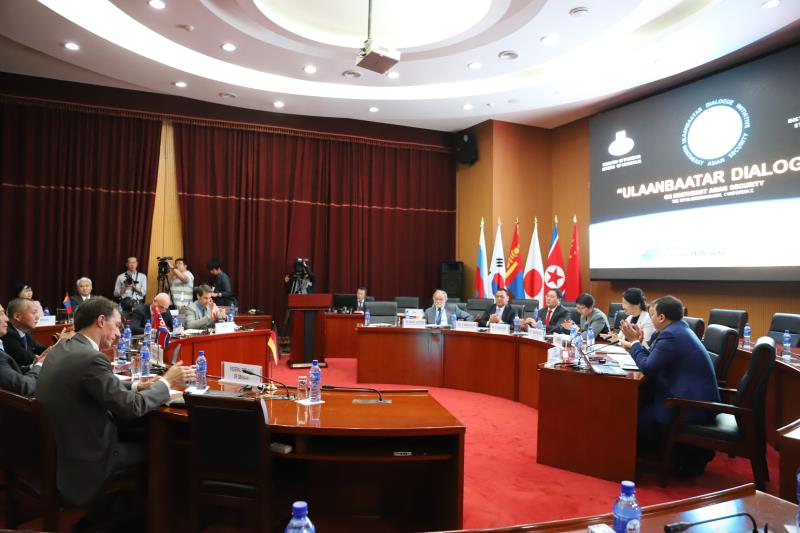 Ruan Zongze, executive vice president and senior fellow of the China Academy of International Studies, said during the meeting that Northeast Asia has an opportunity to improve relations on the Korean Peninsula and help with the dialogue between the US and the Democratic People's Republic of Korea.

Ruan mentioned three main topics that will reshape security in Northeast Asia – the Shanghai Cooperation Organization (SCO), improvements on the Korean Peninsula, and cooperation among China, Japan, and South Korea.

Ruan said the SCO is an important practical platform for establishing a new type of international mechanism. He said it will also play an increasingly prominent role in global governance, regional security and the promotion of cooperation in the future. If Mongolia were to become a full organization member, there would be more room and opportunities for development in the future.

Ruan also encouraged the transformation of the Korean Peninsula, urging all concerned parties to use friendly discussions to create solutions for the area’s long-standing problems.

He also mentioned the renewal of the tripartite cooperation between China, Japan, and South Korea. This included the formation of a new mode of cooperation, the "China, Japan, ROK + X" model, which focuses on dialogue and consultation between the group and other countries to expand regional cooperation.

Ruan also announced three proposals during the meeting, all of which benefit Northeast Asia. His plan included strengthening connectivity and cooperation through plans such as the Belt and Road Initiative; establishing a “Community of Destiny” to ensure prosperity for all nations and not just one; and to abandon group politics in favor of establishing a new model of open and inclusive cooperation.

The Ulaanbaatar Dialogue is an initiative of former Mongolian President Tsakhiagiin Elbegdorj created in 2013 to emulate the "Helsinki Process" in terms of cooperation and international relations. The event aims to establish a dialogue and exchange mechanism for strengthening security in Northeast Asia and enhancing trust among all countries. It also gives Mongolia a chance to expand its influence in international and regional matters.