"How do you do it? You develop infrastructure projects with neighboring countries," he noted.

"Yes, we are talking about electronic commerce etc, but also most of the commodities are still traded through the infrastructures that are built, and without these infrastructures, no matter how hard we develop trade and investment, it won't be happening as efficiently."

In 2017, Mongolia unveiled its Development Road program as part of the Steppe Road program, making it a national strategy to connect China, Mongolia and Russia through "five pathways," namely railways, motorways, oil and gas pipelines, and electricity networks.

This strategy will not only lead to a major improvement in infrastructure but also expand trade and cooperation among the three countries. 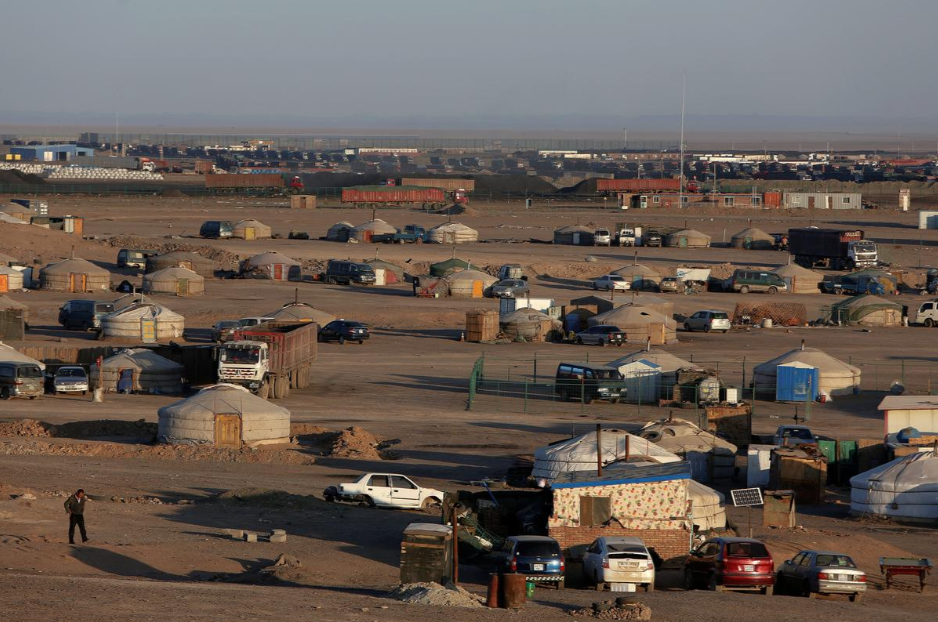 During Mongolian President Khaltmaagiin Battulga's visit to China in April this year, the two heads of state witnessed the signing of documents on joint efforts to dovetail the Belt and Road Initiative with the Development Road program, elevating cooperation on regional connectivity to a higher level.

Under this framework, the first flyover, the first highway and the first modern rehabilitation center for children with disability in Mongolia have been completed, which not only serve as exemplary investment projects but also meet Mongolia's development and livelihood needs.

The foreign minister said the Boao Forum is a very important dialogue mechanism.

"In today's world when various countries have various risks or disputes, any form of dialogue is valuable. We should be using it and nurturing it," he stressed.

He added that Mongolia also wants to seek exports through this forum.

"China is also organizing [the second international] import expo in Shanghai, and by that China is demonstrating that China is not only an export economy but also a country that is buying a lot of commodities and goods from around the world. We want to tap into that opportunity."

He said the country's GDP grew at around seven percent in 2018, with trade increasing "very fast in the last three or four years."