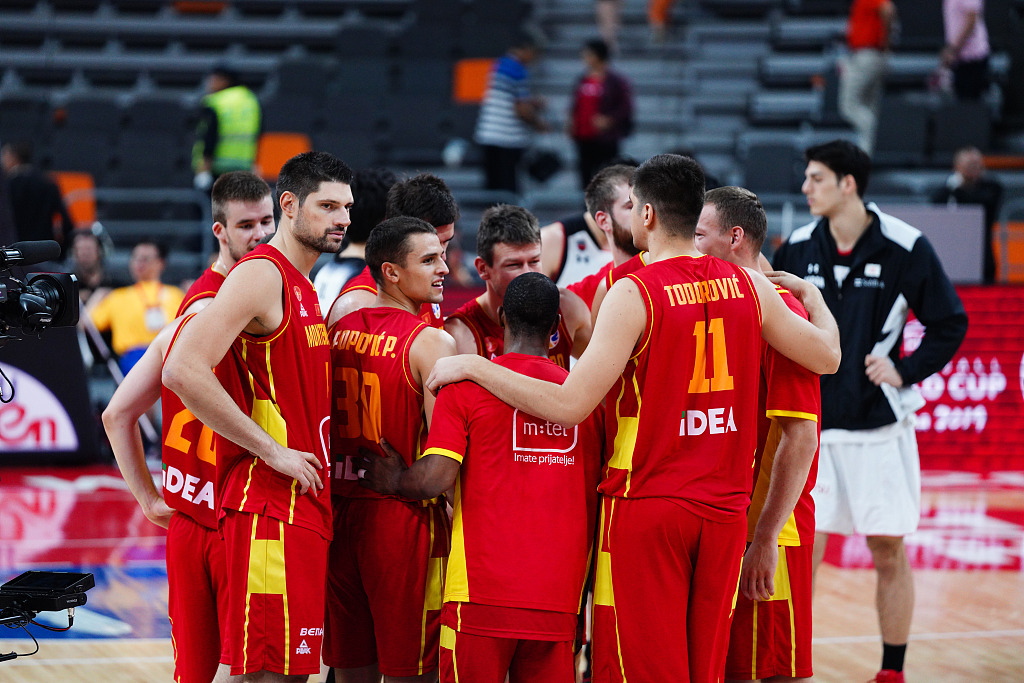 Montenegro started its attack with a 17-2 run to lead the game 26-16 in the first quarter, but sharpshooter Watanabe led Japan to fight back to equalize with 45-45 in the fist half of the third quarter.

Montenegro responded with a 11-2 run to lead by 10 points again as the third quarter ran out, and they even widened the gap to 19 points in the last quarter and never looked back.

Japan's leading scorer Rui Hachimura, 21, who will play for NBA's Washington Wizards next season, didn't play in the second round. He averaged 13.3 points and 5.7 rebounds per game in the first round.