JDDJ, Dada Group's local on-demand retail platform, released the Consumer Trends Report on Mid-Autumn Festival on Monday. According to JDDJ's data on the eve of the festival, national holidays have a significant effect on the consumption in China. Traditional food, such as mooncakes and hairy crabs,  show strong sales. 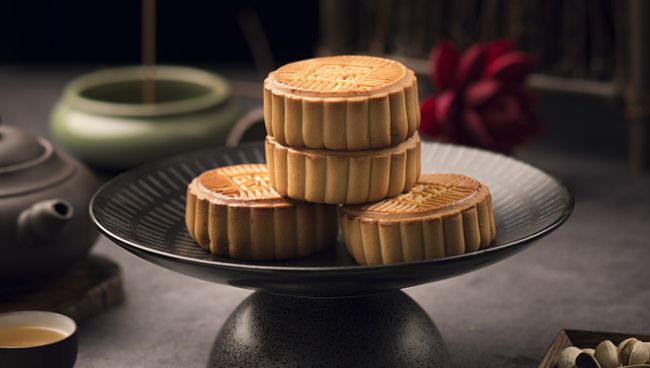 JDDJ's data shows that from September 20 to 26, the sales of moon cakes increased by 240% compared to the same period last year. Among them, the moon cakes filled with eggs, pork, bean paste, and kernels are the most popular products. This year, many consumers would like to make moon cakes themselves, so sales of flour, eggs, bean paste and jujube puree have increased significantly on JDDJ's platform.

In addition to the traditional cakes, hairy crabs are also in great demand. According to JDDJ, sales of hairy crabs increased by 80% from last year, while sales of yogurt increased by 450%, with blended oil up 210%, and imported candy and chocolate up by 170%.

JDDJ's report predicts that the peak shopping day of the Mid-Autumn Festival will be October 1, when Chinese National Day and Mid-Autumn festival fall on the same day. Sales will likely peak from 11 am to 5 pm, which are one hour before lunch and dinner, respectively. In lower-tier markets, one-hour home delivery service has become one of the most popular trends. Sales in most lower-tier cities such as Datong in Shanxi, Kaifeng in Henan, Xiangtan in Hunan, and Xinyu in Jiangxi increased by more than 500%.