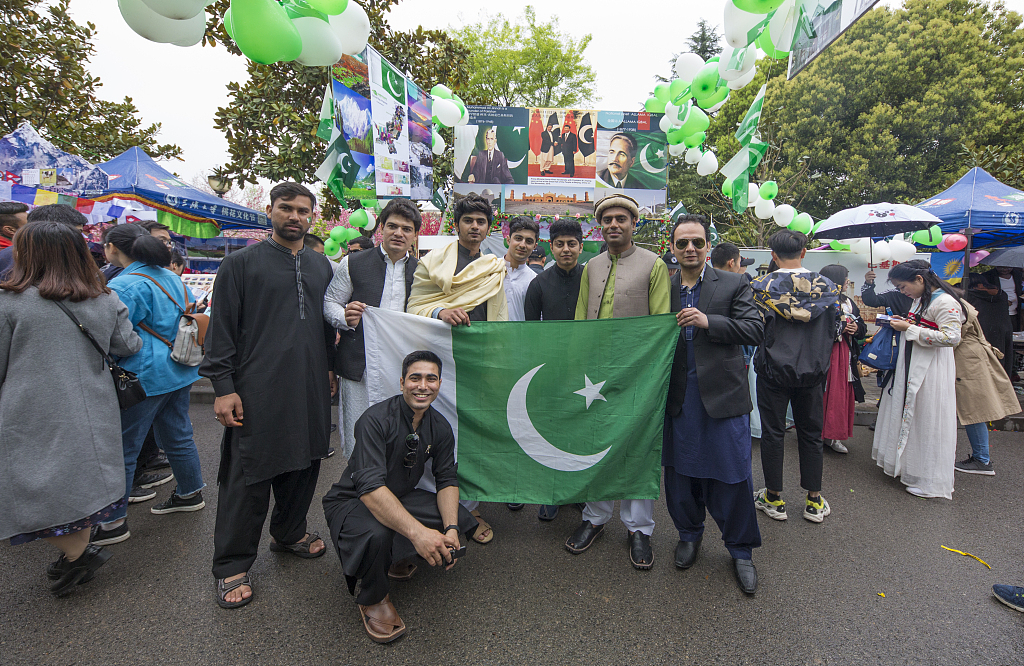 The ten students, majoring in transportation in Southeast University, were granted master's degree last week. After returning to Pakistan, they will join the efforts to build the China-Pakistan Economic Corridor and the Belt and Road, according to the CRBC.

In 2017, the CRBC announced that it would give full finance to 100 Pakistani college graduates, government workers and technicians to take a two-year postgraduate program, so as to train talent specialized in infrastructure construction and management.

Under the Belt and Road Initiative, China is becoming a growingly popular study destination for Pakistani students.