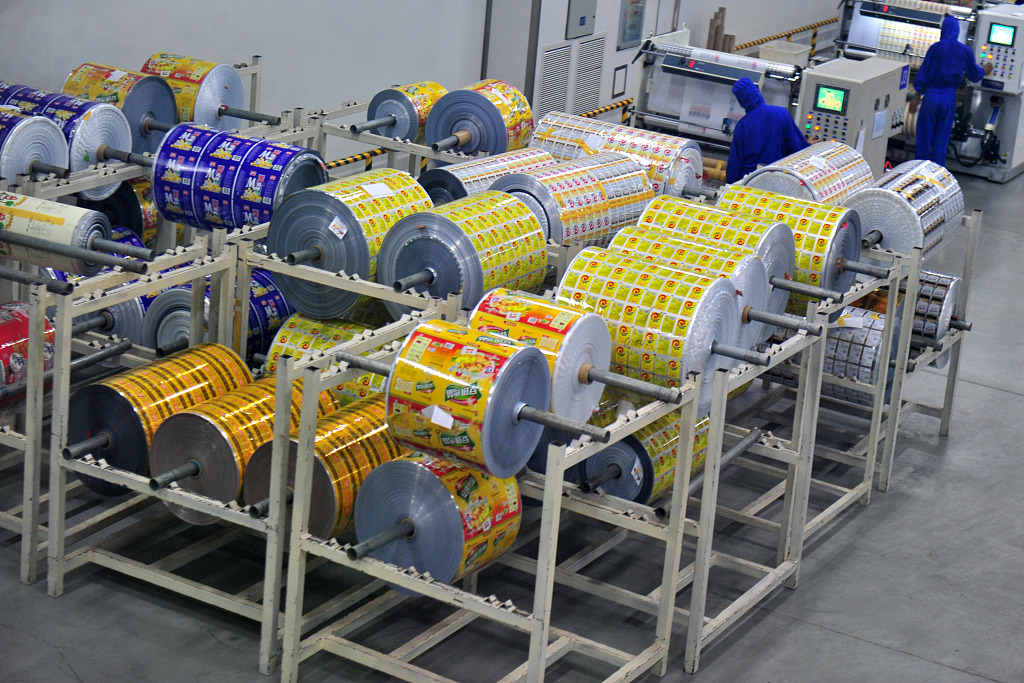 Lhasa Economic and Technological Development Zone Investment Development Company Limited is investing in the project which aims to develop a complete industrial infrastructure for industries to come in and operate there.

The location is the hometown of Nepali Prime Minister KP Sharma Oli.

"This investment is for the first phase of the works under which industrial park will be developed in 484.81 hectares of land out of planned development in 1,600 hectares," Zhou said.

According to him, the project will be developed in four phases and his company has aimed to invest 1 billion U.S. dollar for the entire development. It will be one of the largest FDI to Nepal from China in recent years.

"This will also help Nepal to utilize the economic opportunity offered by the Belt and Road Initiative," he said.