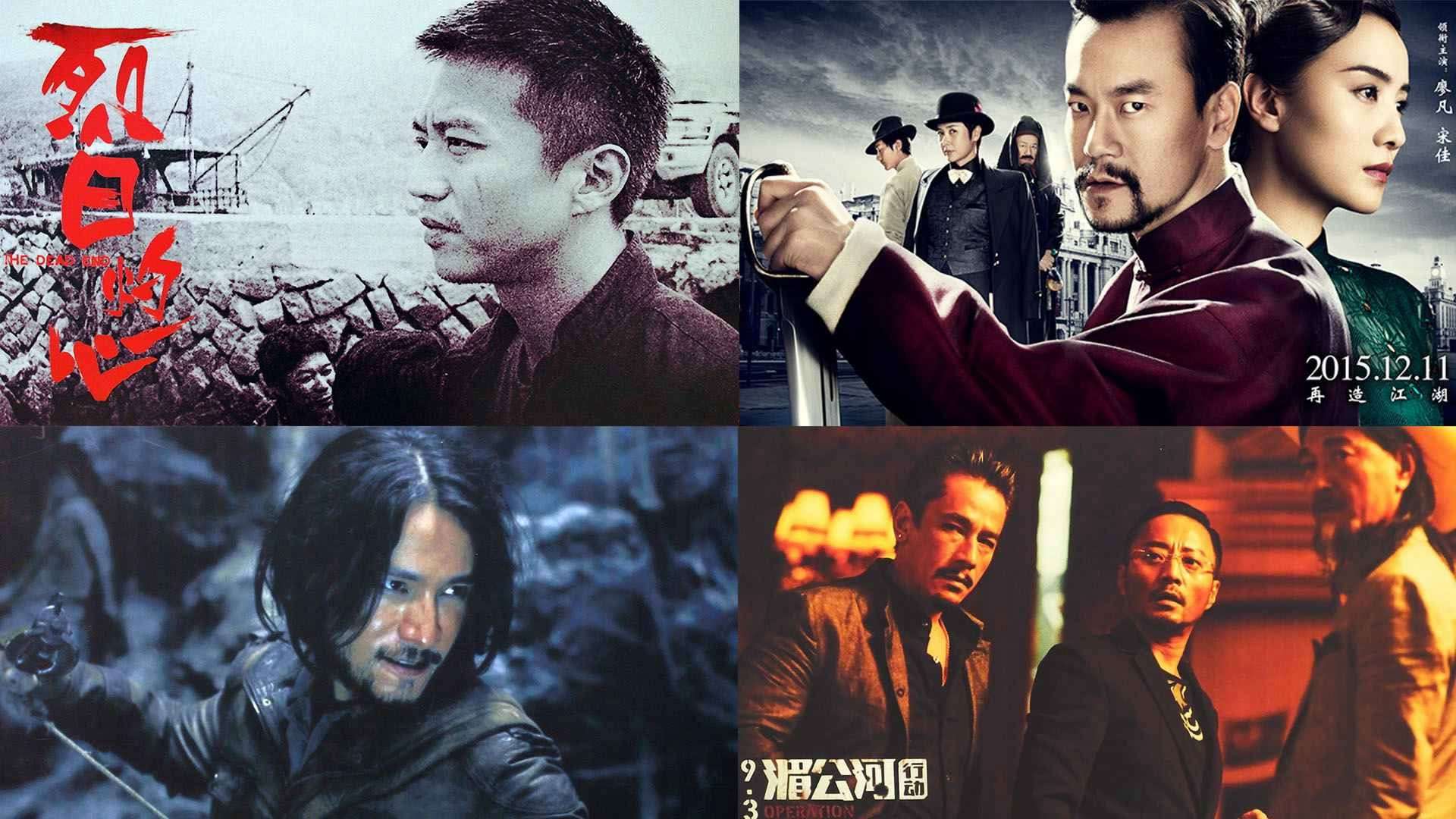 Lebanese viewers looking for a change from the Hollywood hits, Bollywood blockbusters and Turkish dramas dominating the small screen in the country can now switch channels to watch Chinese productions.

The "Month of Chinese Films," hosted by Lebanon's national broadcaster Tele Liban from Thursday, is the latest in a string of recent cultural cooperation projects organized around the Middle East and North Africa (MENA) region amid deepening ties between Beijing and Arab capitals under the framework of the Belt and Road Initiative.

China's presence in Lebanon and the rest of the Arab world is hard to miss.

From supermarket shelves to the aisles of electronics stores, Chinese products are everywhere in the MENA market. Beijing-backed infrastructure and development projects are breaking ground in deserts, mountains, and coastlines across the region, and frequent high-level visits between government officials are a feature of the Sino-Arab diplomatic relations.

Such closely-knit ties are expanding to cultural spheres as both sides join hands to promote their civilizations, customs and values, refresh the collective memory on their shared history along the ancient Silk Road, and address false perceptions and misunderstandings. 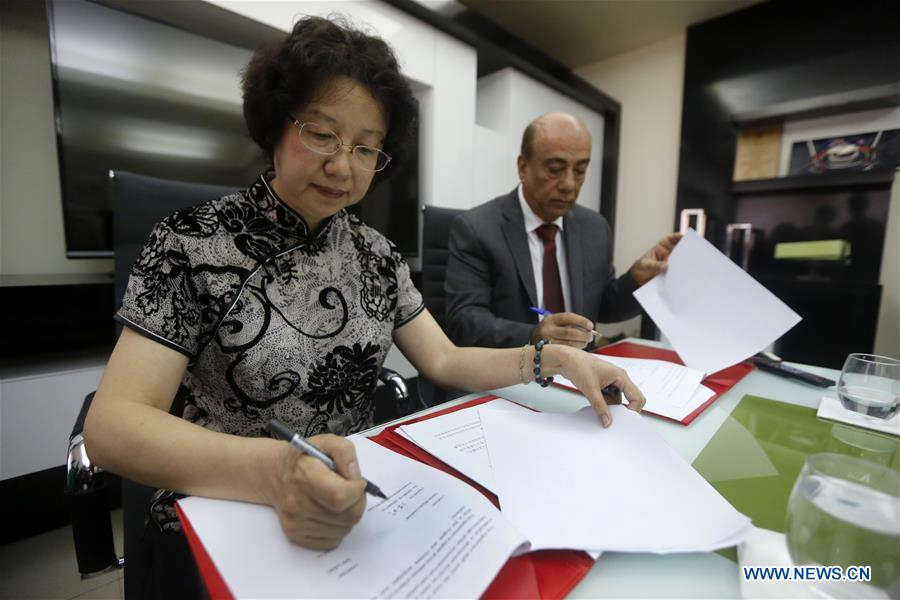 "We find that (Lebanon and China) need to know one another better. In spite of having good bilateral relations in many fields, we still need to work on this more," Chinese Ambassador to Lebanon Wang Kejian told Lebanese newspaper Annahar in June.

"For example, in the minds of many Chinese, there is a war in Lebanon, which is what they see on TV," Wang added. Chinese authorities are now harnessing the power of that same device in their push to nurture a better understanding of their culture and history in the Mediterranean country.

Having succeeded in introducing consumer goods into the lives of Lebanese people, the Chinese government is now resolute to present them with a different kind of made-in-China product.

"Films are a bridge of communication between countries around the world and an important factor in exchanges between different peoples," said Zhang Ling, head of the China Movie Channel delegation, during the signing ceremony of an agreement with Tele Liban on Thursday to broadcast Chinese films for a month.

The project is part of the Executive Program of Cultural Agreement for the Years 2017-2020, signed last year between Chinese and Lebanese authorities to advance people-to-people exchanges and foster mutual cultural understanding and cooperation.

In tune with Lebanon's TV culture 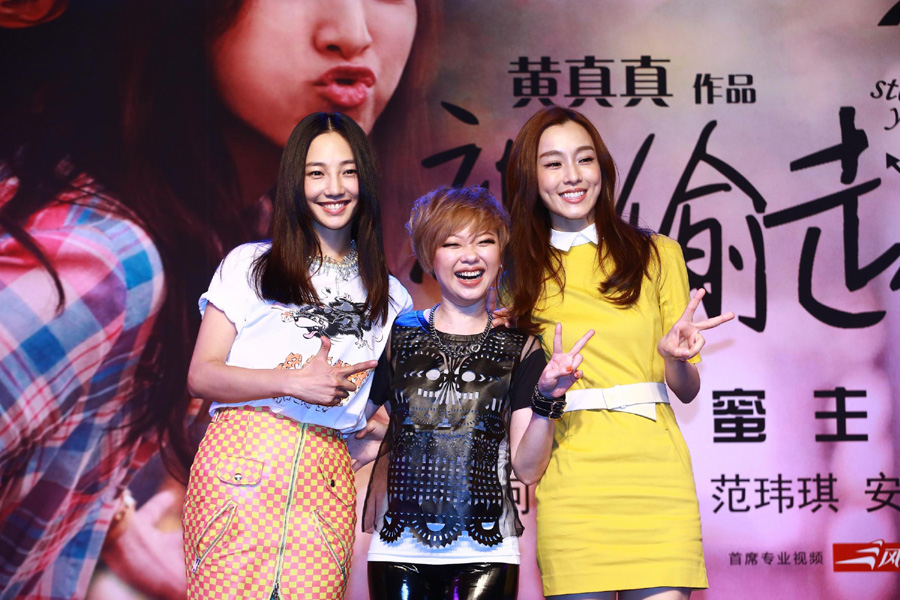 Ten movies have been chosen for broadcast, with hopes that the Lebanese audience will "experience the unique and profound charisma of Chinese martial arts, and get acquainted with the history, culture, customs and traditions of China," according to Zhang.

Despite a growing indifference to TV programs in the age of social media and Netflix-like streaming services, the television still reigns supreme in Lebanon.

Gathering around the TV set at night and fighting over the remote control remain a habit in many Lebanese households.

Television penetration stood at 92 percent in Lebanon in 2016, according to a report by global market research firms Ipsos and Nielsen, with the reach and average time spent watching television on the rise.

The results of their survey, published in 2017, showed that Lebanon is "the only market in the Arab world where linear TV (traditional programming where viewers can only watch shows at their scheduled broadcast time) is increasing," with the average daily viewing expanding at a compound annual growth rate of 3.55 percent, in comparison to a decline of 1.97 percent and 0.62 percent in Arab countries and the world respectively.

The "Month of Chinese Films" in Lebanon comes amid a series of joint Sino-Arab cultural projects in other parts of the MENA region.

Earlier this month, the Shanghai Academy of Fine Arts and the Chinese Culture Center in Cairo organized a weeklong fine art exhibition in the Egyptian capital, entitled "Art without Borders." On the opposite side of the Red Sea, Saudi Arabia is getting ready to hold "Treasures of China," the first major cultural relic exhibition hosted by China in the Gulf country, in September. 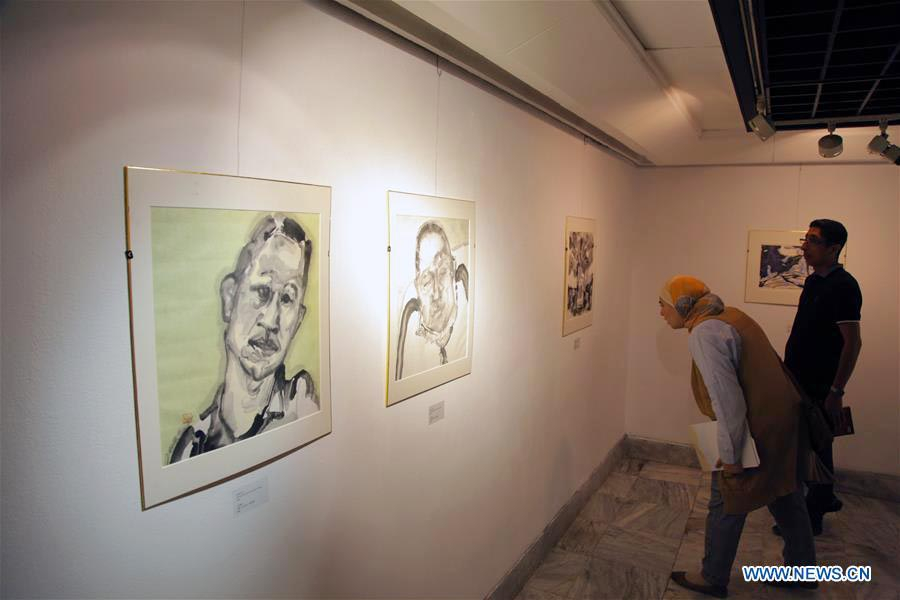 Jiang Zuyang, charge d'affaires of the Chinese Embassy in Lebanon, who was present at Thursday's signing ceremony, hopes the partnership between China Movie Channel and Tele Liban will serve as a "new starting point to strengthen (bilateral) communication and cooperation in the film sector, and introduce more excellent movies to each other."

China's movie industry is enjoying a box office boom, with ticket sales reaching 8.8 billion US dollars last year, up 13.45 percent year-on-year, according to a joint report by the Chinese Film Association and Film Art Center of China Federation of Literacy and Art Circle, making the Chinese market appealing to international filmmakers and production companies.

But foreign movie titles in Chinese theaters are mainly Hollywood productions, with Bollywood films slowly making inroads into the top-grossing list. Similarly, Chinese movies are mostly for domestic consumption, despite some going on to win big in international film festivals. 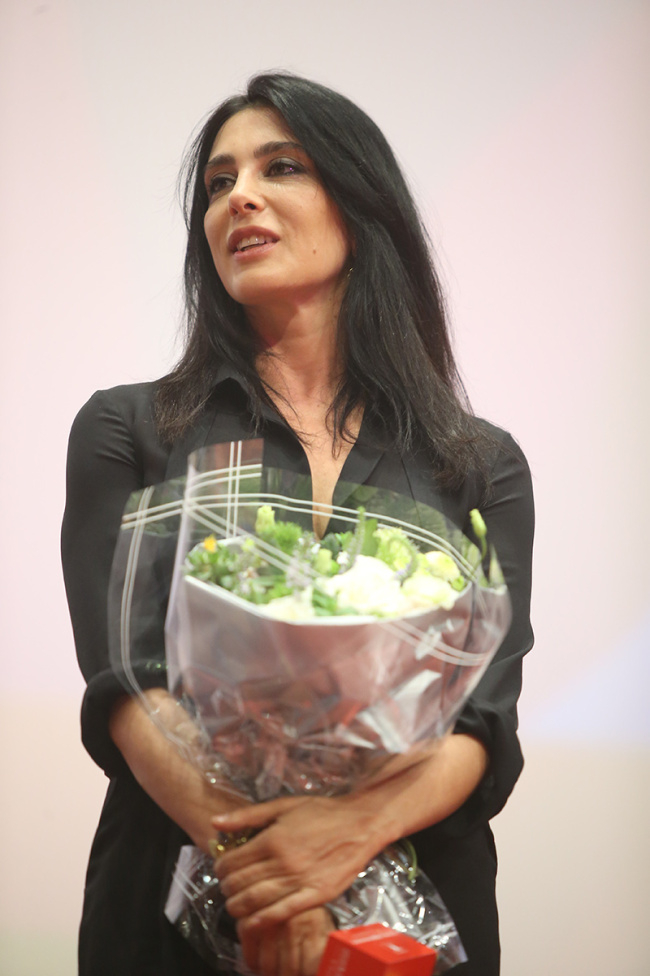 While Lebanese and Arab filmmakers are yet to gain foothold in the Chinese movie market, change is in the air.

"Capharnaum" by Lebanese director Nadine Labaki, who snatched the Jury Prize at the 71st Cannes Film Festival and received a 15-minute standing ovation, was screened at this year's edition of the Shanghai International Film Festival in June.