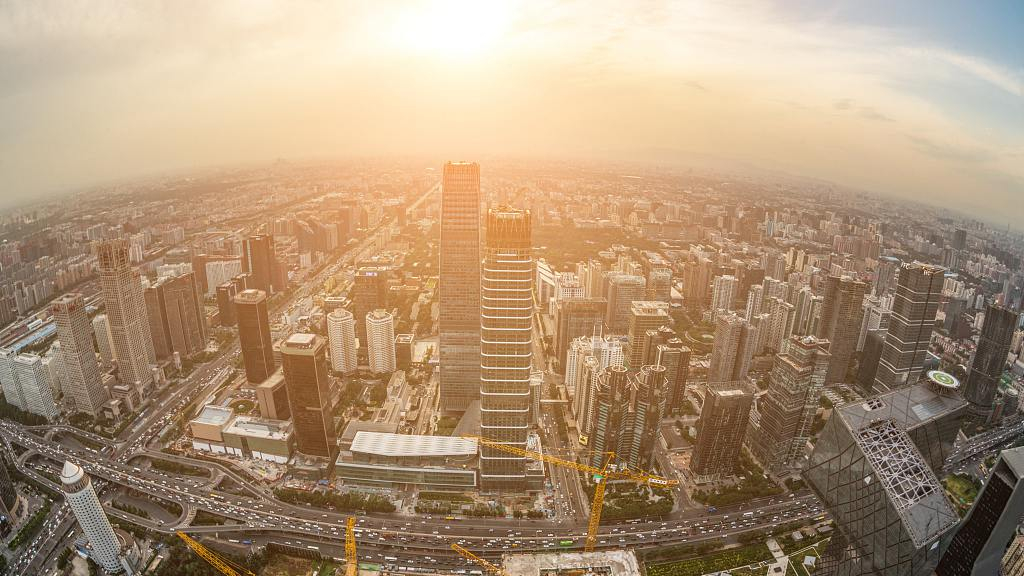 Advancing with a more localized development strategy, foreign firms are expanding investment in the Chinese market over a strong belief in the country's future.

Over 100 senior leaders from U.S. companies under the delegation of the American Chamber of Commerce (AmCham) South China have demonstrated their interests of greater presence in China, as they attended the China International Fair for Investment and Trade (CIFIT) in the coastal city of Xiamen, east China's Fujian Province, for the 17th consecutive year.

"We are here at CIFIT to make sure that we have the avenues and ways of doing business with our friends in China," said Harley Seyedin, president of AmCham South China.

A report released earlier this year by the chamber showed that multinationals have not withdrawn from the Chinese market on a large scale and they maintain a strong interest in investing in China. The report attributed this to the market's growth potential and its relatively high return on investment.

As Seyedin noted, China has a market with lots of opportunities and room for cooperation.

Investing over one billion U.S. dollars in China in the past 30 years, U.S.-based global food processor OSI Group plans to keep improving its investment level and adapt the development strategy to the opportunities in China.

Louis Dreyfus Company, a French firm of agricultural goods, has positioned China as an investment focus in the future with an improved localization strategy.

"We are cooperating with Meituan, an online food delivery-to-ticketing services platform, and have invested in Chinese startup Luckin Coffee, which reflects our progress on cooperating with local companies to serve consumers together," said Jiao Yan, vice president at Louis Dreyfus Company China.

"Today we have more than 2,000 employees in R&D in China, delivering innovative products all over the world," said Chen Silin, vice president of Asea Brown Boveri (ABB) China.

As the world's top automation technology provider, ABB has advanced from investing in China to taking root in China while serving globally, Chen noted, adding that ABB had more than 280 projects related to the Belt and Road Initiative in the past year, benefiting the company a lot.

According to Seyedin, besides a U.S.-led multinational joint venture that involves 150 million yuan (about 21 million U.S. dollars) of investment, more projects will be announced during this year's CIFIT.

"I personally feel we have every confidence in investing in China," he said.