The gleaming white tower of Federation of Chinese Associations Malaysia or Huazong is home to the country’s first major museum dedicated to the history of the Chinese community in the country.

With ethnic Chinese making up roughly a quarter of Malaysia’s population and the community’s oversized influence in the country’s development, it’s remarkable no museum had been developed before. 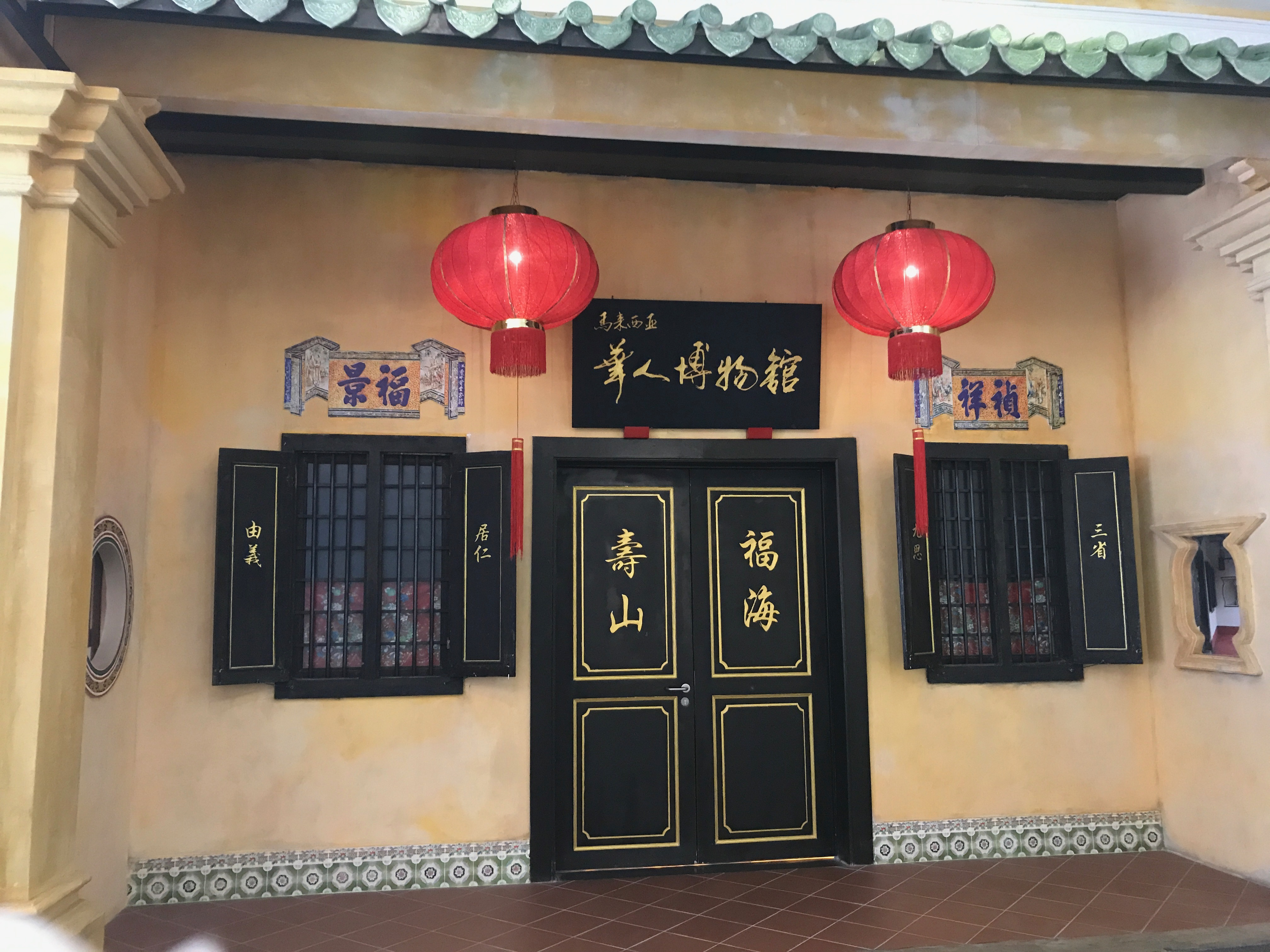 I got a guided tour from the curator of the Malaysian Chinese Museum, Lim Kah Hoe, first passing through the entrance – a replica of a Peranakan or Straits Chinese house as you would find in the historic districts of Singapore, Malaysia and southern Thailand.

Fittingly, the first figure we encounter is the famed Chinese admiral Zheng He whose vast fleet visited Malacca several times in the early 15th century. His bronze statue was a gift from the government of China. The museum’s wood-clad first room aims to recreate a cabin on board one of the admiral’s ships. 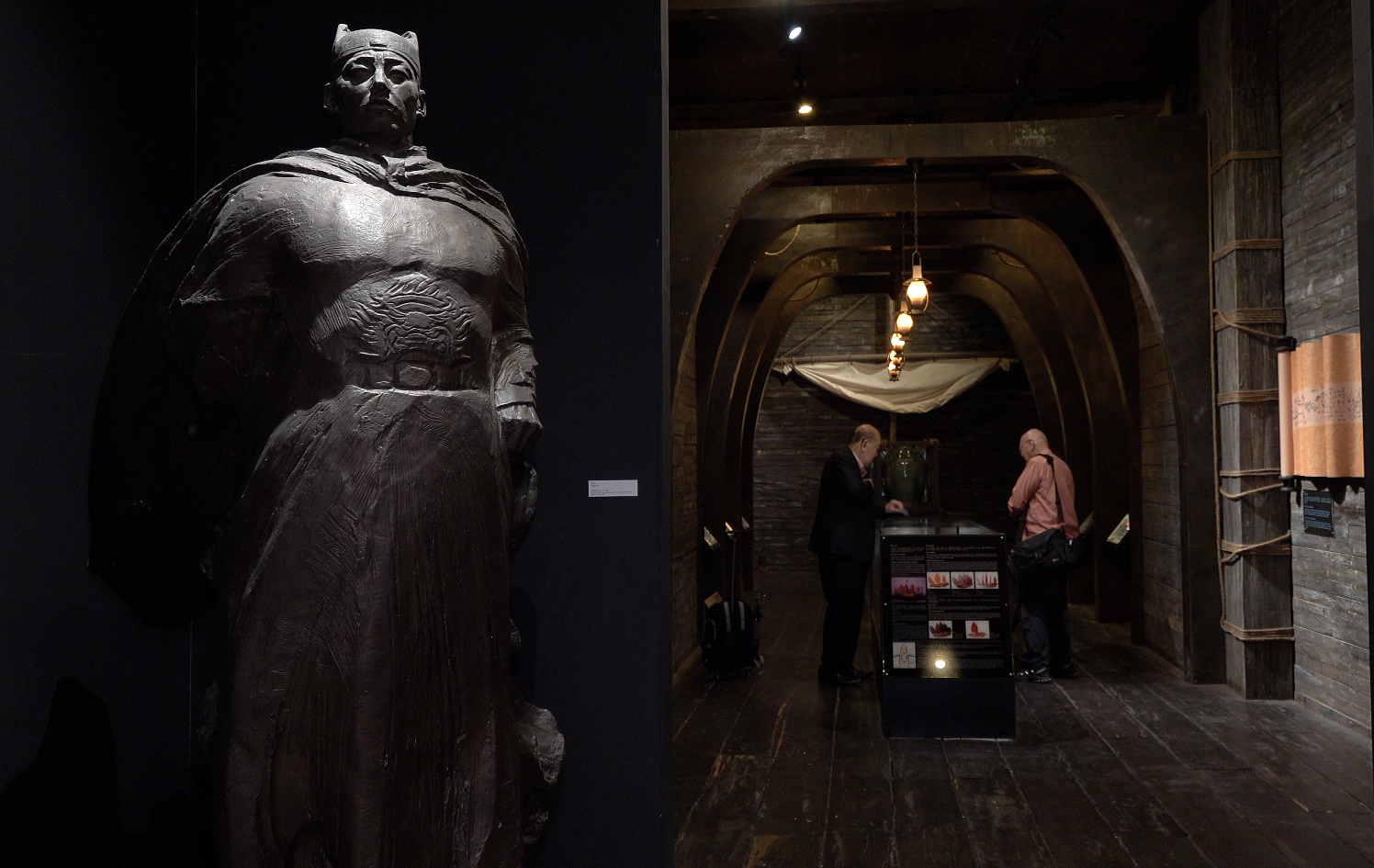 “We know that in Malaysia the first generation of immigration of the Chinese is from the Ming Dynasty after the Zheng He voyage,” Lim Kah Hoe tells me.

Waves of migrants striving to escape civil war and hardship followed from the early 19th to early 20th centuries. 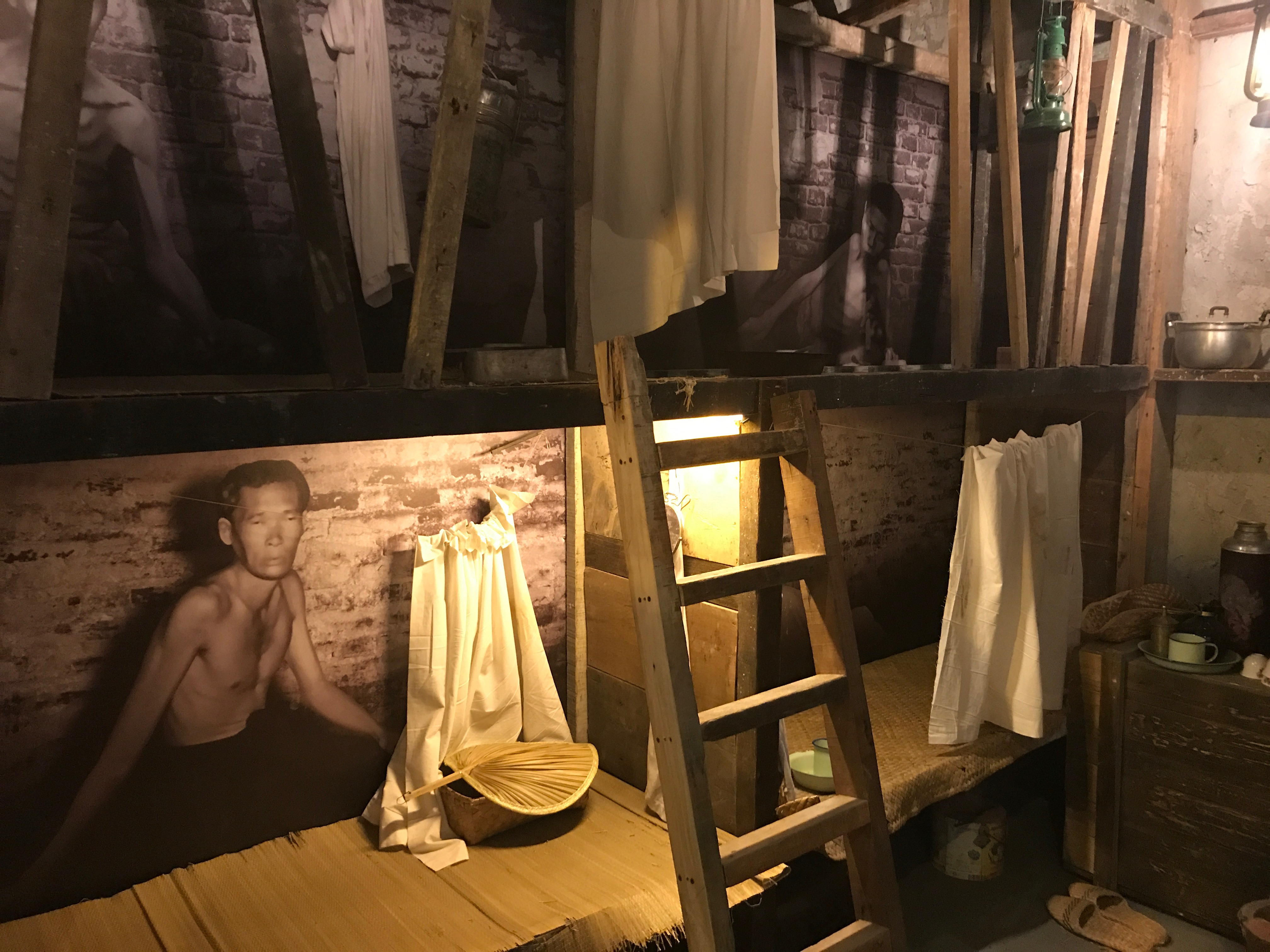 "They cannot read, they cannot write so they have to work as laborers, what we call coolies.” The next display, a cramped room with a pair of small bunk beds, is a reminder of their early struggles.

"This is where we show the living space of the coolies. No doubt it is very tough but they try hard to find a better life in this country."

Many Chinese migrants ended up toiling as laborers in the tin mining and rubber industries. But some rose up to become titans of those two industries that were the cornerstones of pre-independence Malaya’s economy. 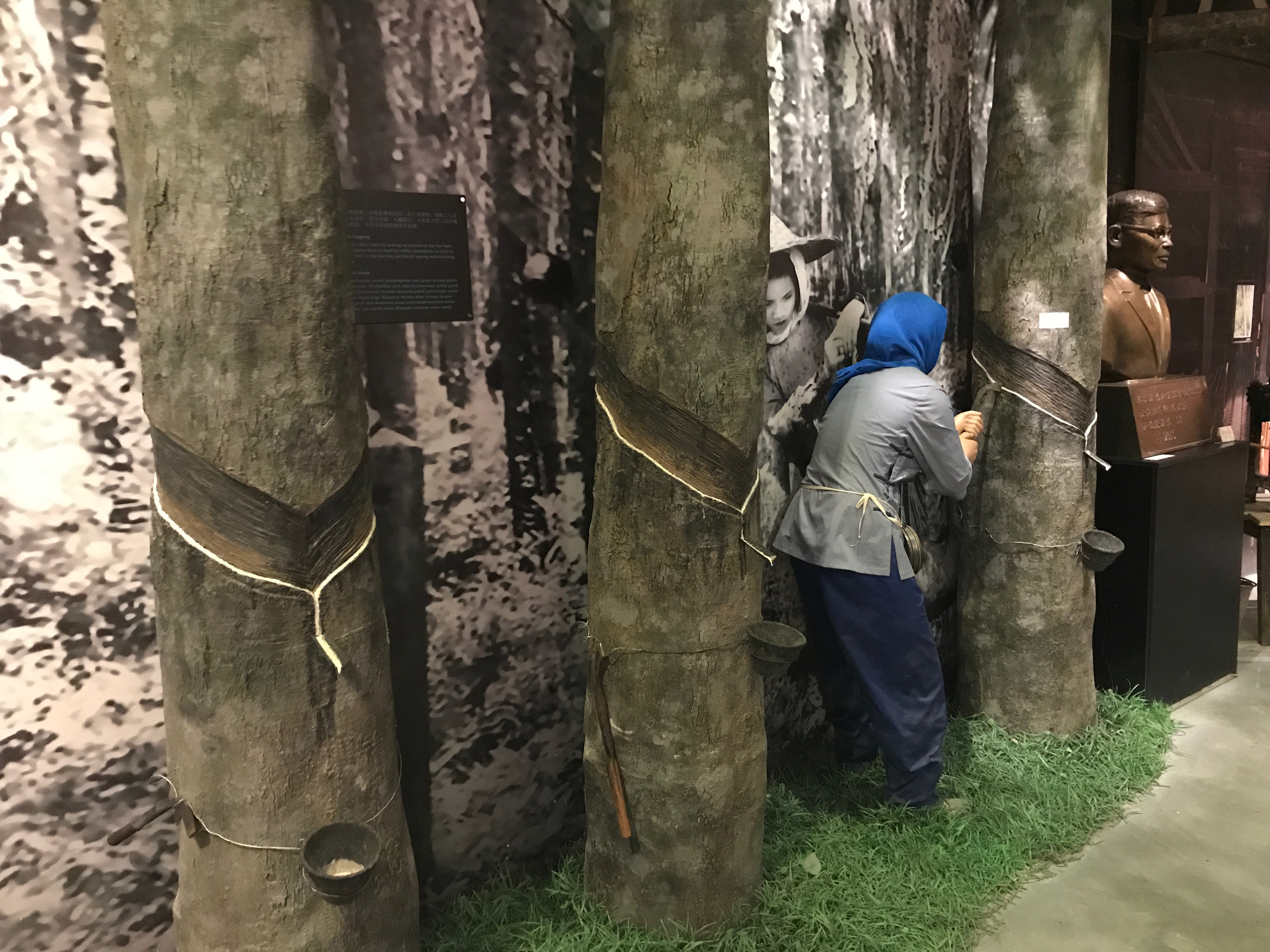 The museum’s founder, philanthropist and owner of a well-known chain of jewelers Ng Teck Fong, is himself a testament to what Chinese in Malaysia have contributed and achieved.

He said he spent six years in research, planning and creating the non-profit museum.

“My purpose is to show all the good work and progress of the community and Chinese Malaysians' contribution to the development of the country, he tells me. 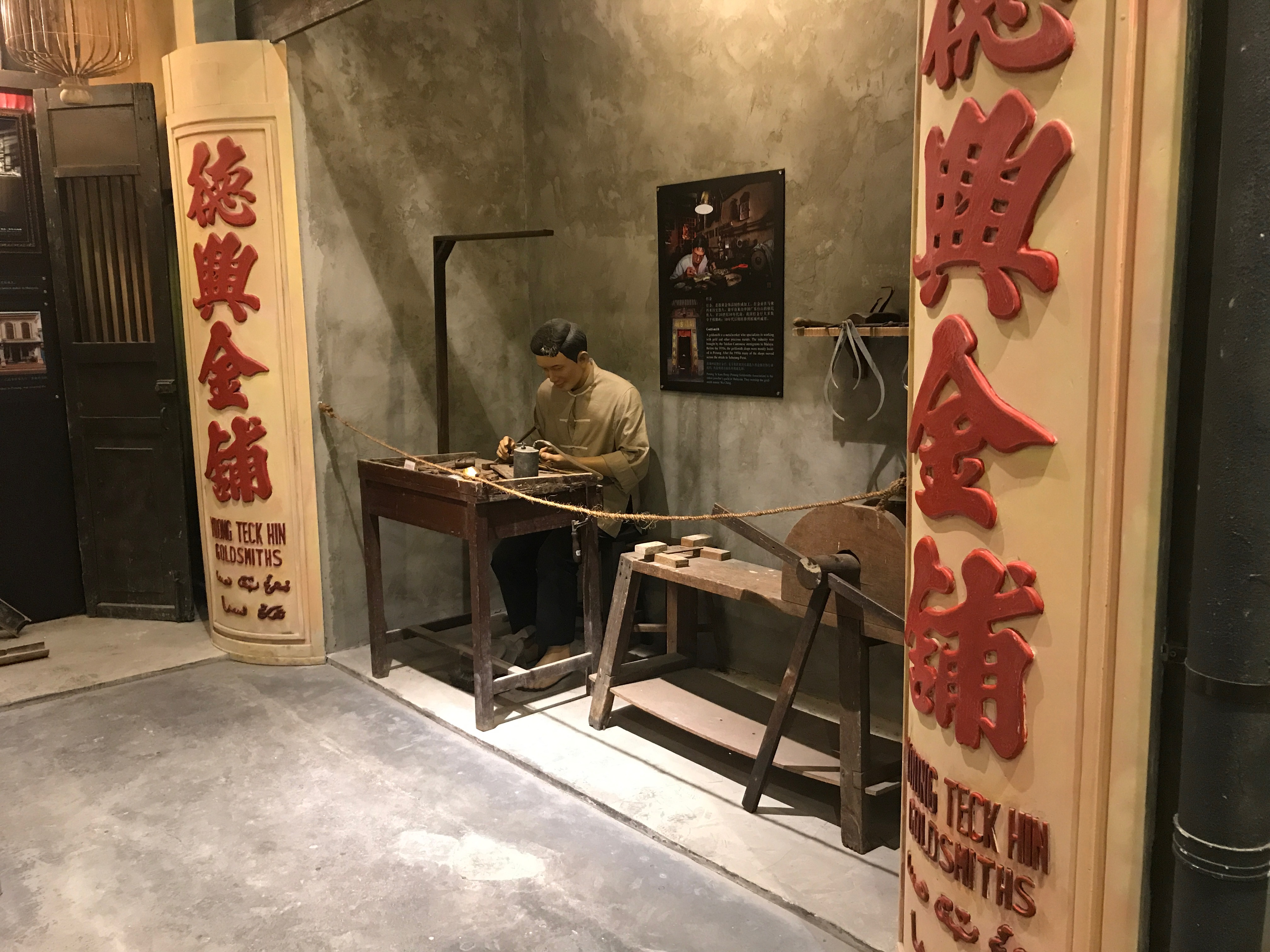 "The subject is not shown enough in textbooks and in schools. The younger generations are really not as aware of the community’s history in Malaysia as they should be."

He hopes that non-Chinese and foreigners will also learn more, with videos and signs all in English, Chinese and Malay. 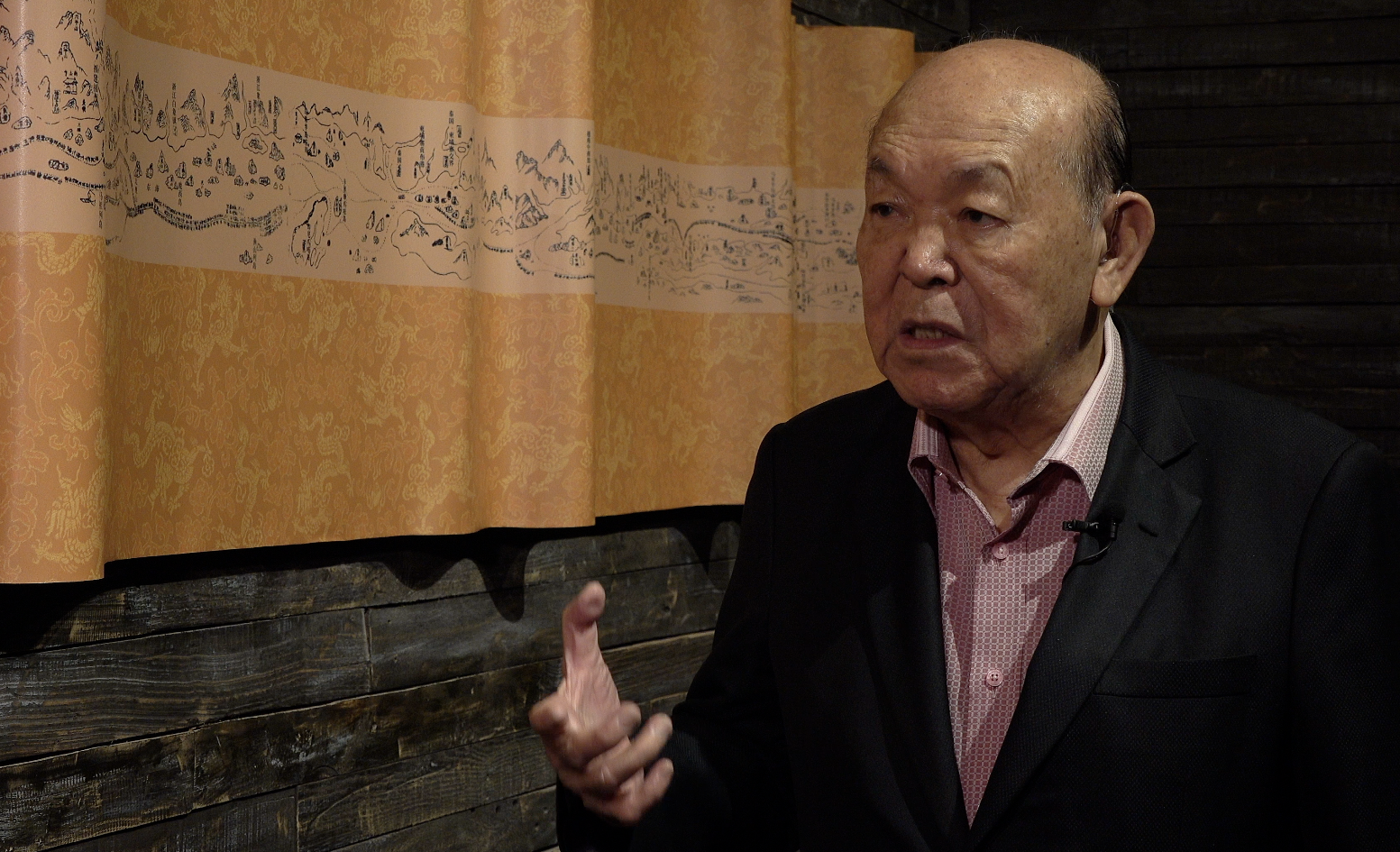 The museum highlights the central role local Chinese played in the resistance against Japanese occupation in the Second World War through the Malayan People’s Anti-Japanese Army – another chapter of Malaysian history given cursory attention in local schools.

Another exhibit reminds visitors that local Chinese struggled alongside Malays and Indians to win Malaya’s independence from Britain.

But it’s not all about the serious side of Chinese history in Malaysia. There are displays too on Chinese-Malaysian cultural traditions and food. 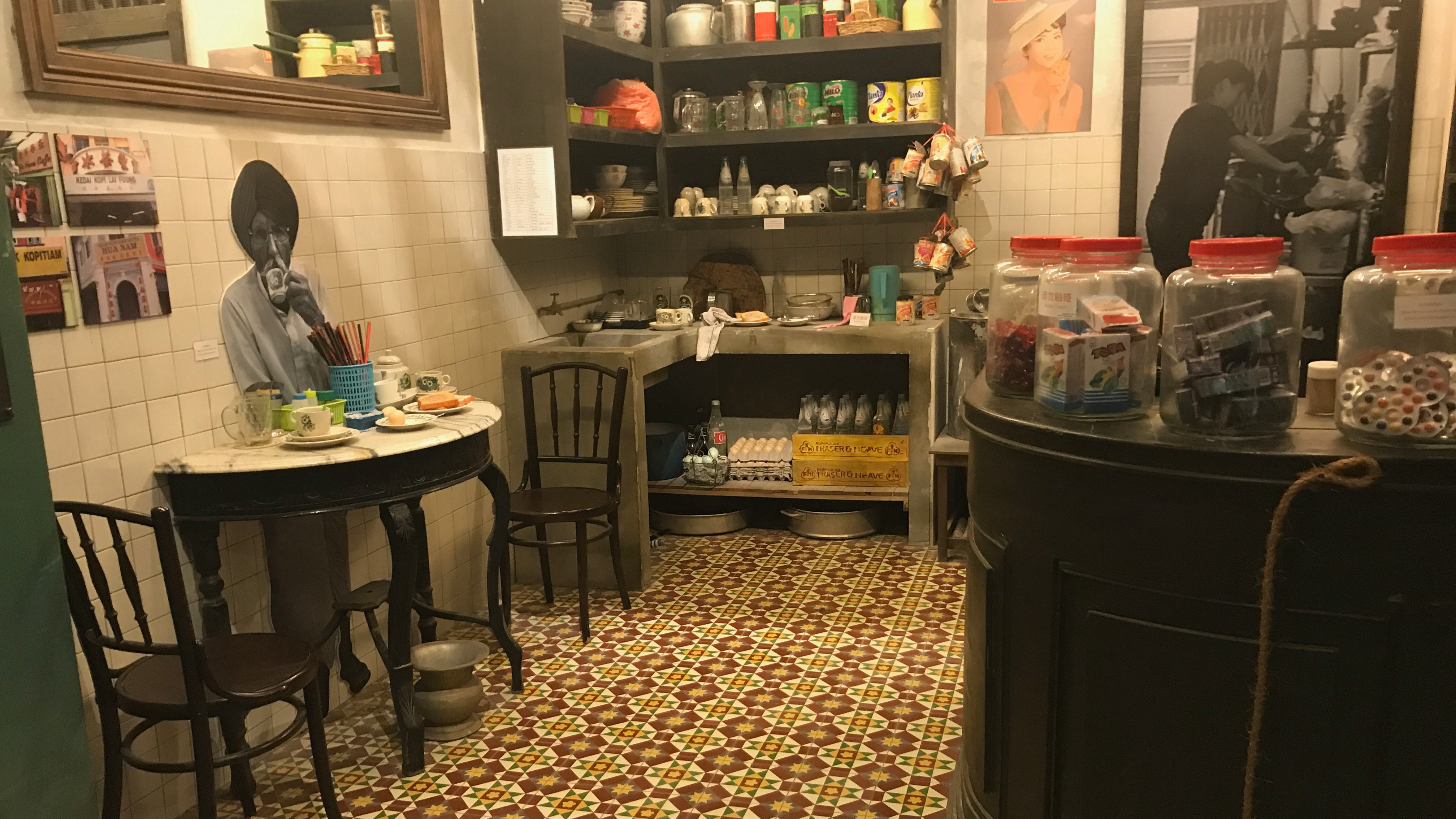 A favorite Instagram and selfie spot is a recreation of a traditional Chinese coffee shop or kopitiam – a word derived from the Hokkien dialect. The word, like the coffee shops, has become a part of the fabric of Malaysia, just like the ethnic Chinese community itself.

The museum will help remind people of the journey the community has made from the time of Zheng He through the hardship of laboring in mines and on plantations to playing a key role in Malaysia's march to becoming the dynamic modern state it is today.