Shaanxi Province has one of the longest and richest culinary histories in China, dating back more than 2,000 years ago. Shaanxi cuisine prefers wheat over rice in terms of its staple foods. When it comes to noodles, Shaanxi style is wider and thicker than noodles from other regions. Flavors are complex and strong, while sugar plays a sparing role in Shaanxi style dishes. 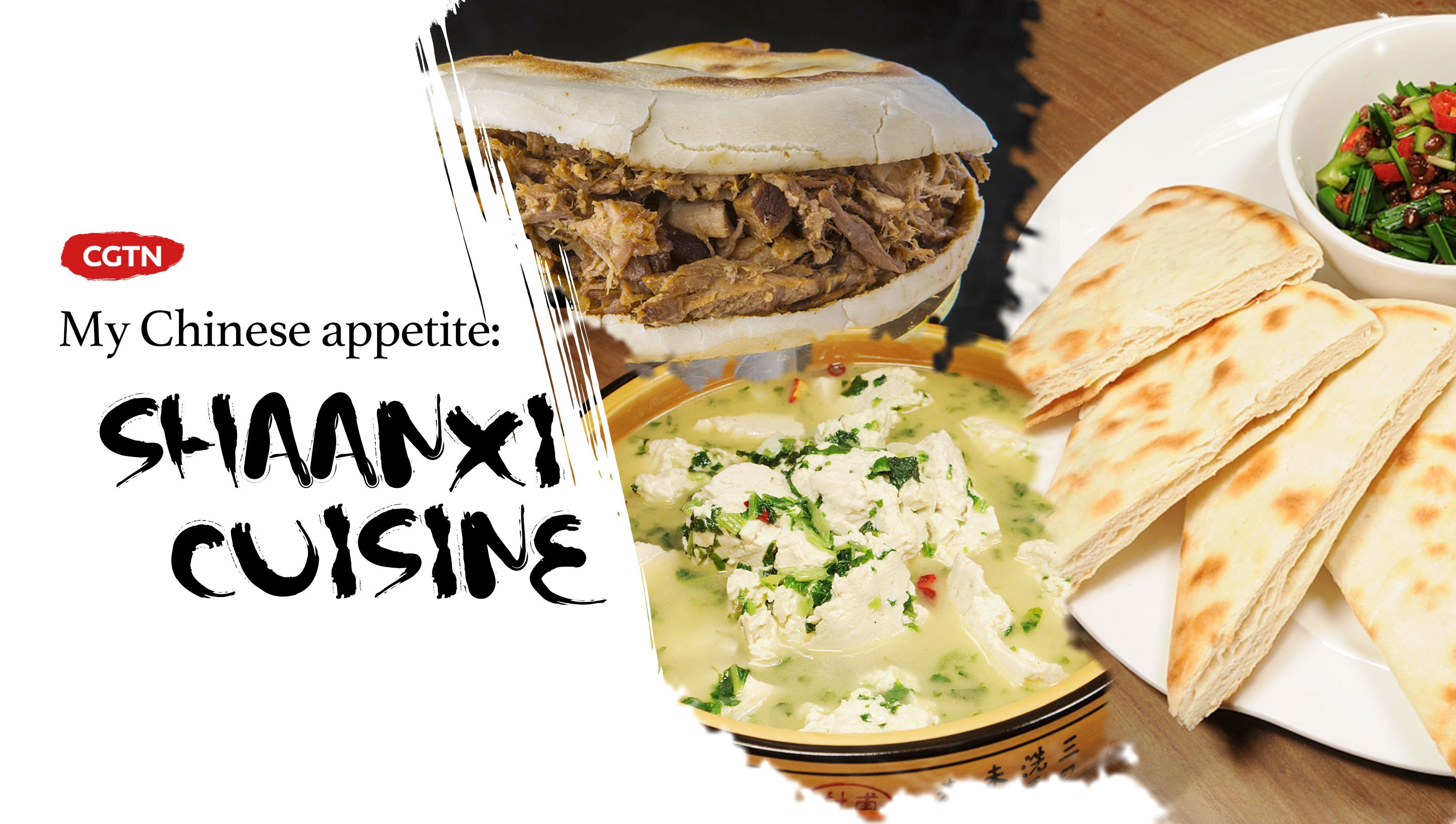 Rou jia mo is often referred to as the "Chinese burger." The cooking method can be easily imagined for the picture tells it all.

Rou means meat, and mo means bread here. Jia, without doubt, means being stuffed in between.

It originated from northwest China's Shaanxi Province but prevails all across the country, and is just as popular as it was in its hometown. 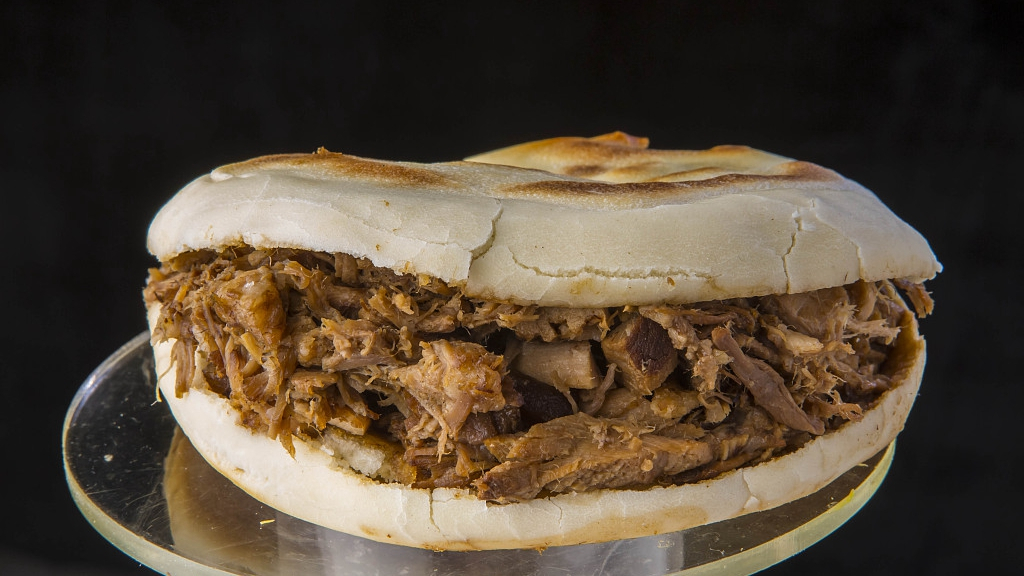 This dish could come in different forms, below in the picture is one of them, the tofu and vegetable soup. 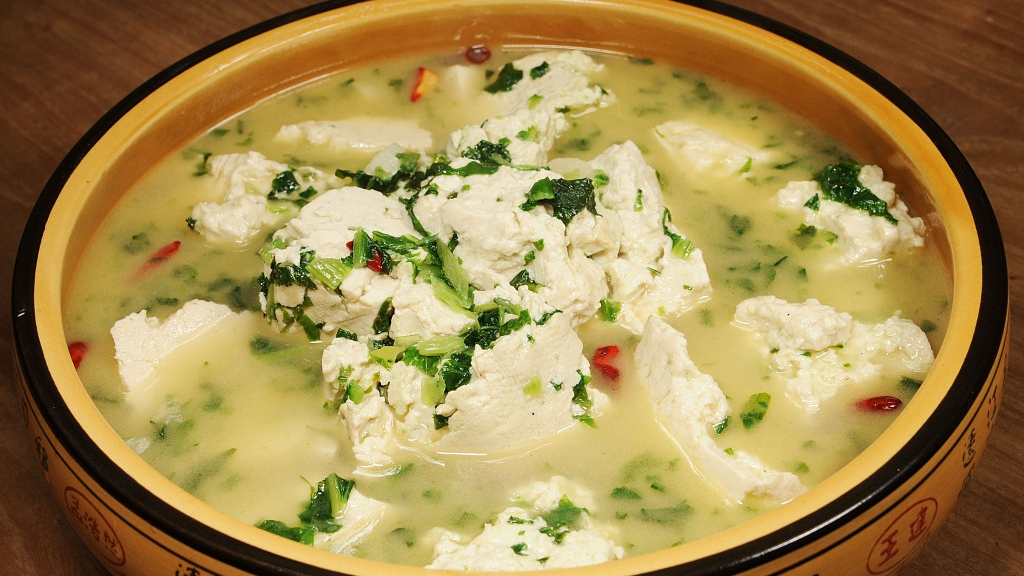 It is said that the bread was first baked using a helmet by a young man named Dongwa who worked as a construction worker during the Tang Dynasty (618-907). He used his helmet to randomly bake something to eat as he was short of cooking utensil. The steamed bread has been preserved, the name too. But the helmet has been changed to a pan.

With some home-made spices as a side dish, this is one of the most popular snacks in Shaanxi Province. 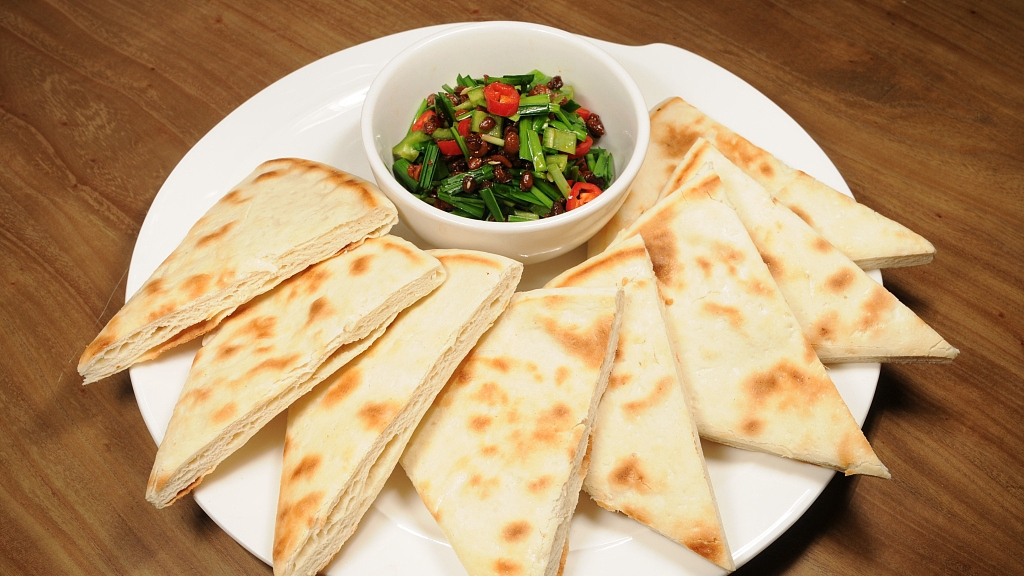