YANGON, Oct. 22 (Xinhua) -- The Myanmar Investment Commission (MIC) recently approved eight more investment enterprises from home and abroad, according to a release from the Directorate of Investment and Company Administration (DICA) on Tuesday. 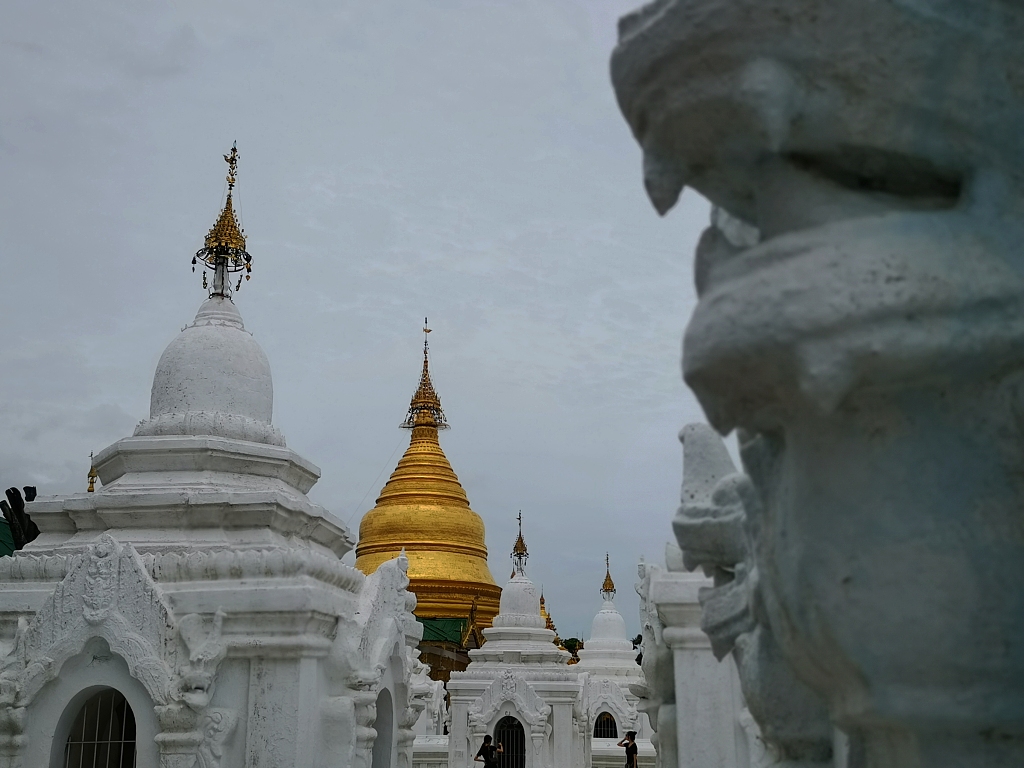 During the period, Singapore, China and Thailand are the three leading investors, and by sector, oil and gas sector attracted most foreign investments, followed by power and manufacturing sectors.

Regionally, Yangon region attracts 60 percent of both local and foreign investments, followed by Mandalay region with 30 percent and the rest flows into other regions and states.

The new Myanmar Companies Law, introduced on Aug.1, 2018, allows foreign investors to take up 35 percent in local companies and investment with capital not exceeding 5 million U.S. dollars can be permitted by the regional or state authorities of the DICA.

The law also provides tax exemption and relief to investors depending on the development of the regions and states, allowing investors in far-flung areas enjoy tax breaks of up to seven years.