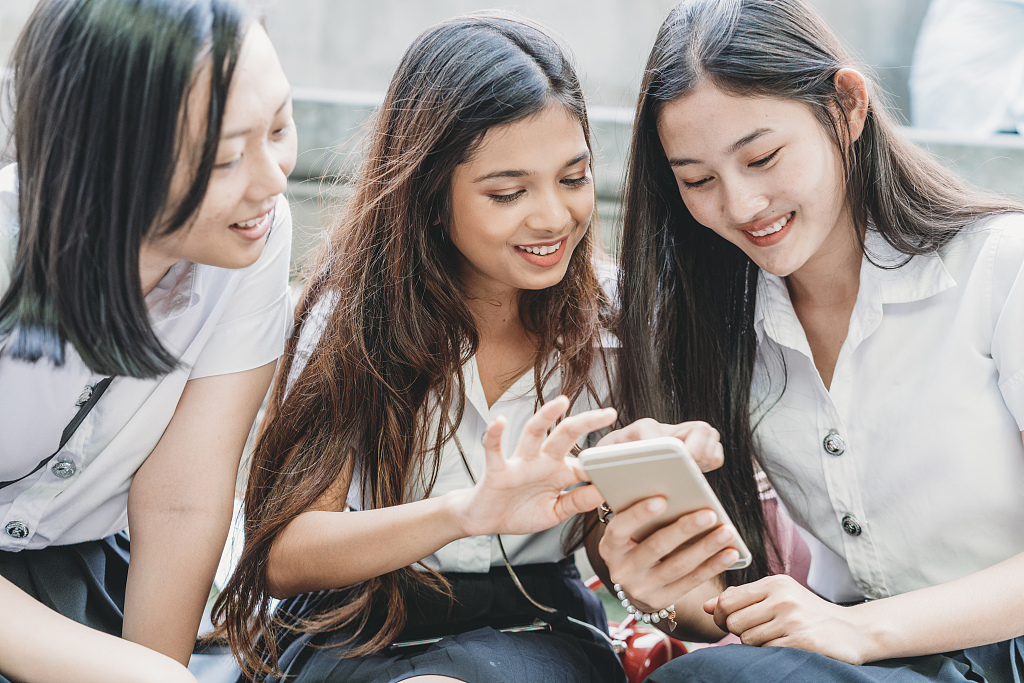 The pass rates and the scores are the visible measurements in making judgment on the development of education, the official Global New Light of Myanmar quoting Myanmar State Counselor Aung San Suu Kyi's remark at Friday's award ceremony in Nay Pyi Taw.

The state counselor also said that the increasing capacity of schools and students reflect the country's development in education.

The Practicing School of Yangon University of Education (Kamayut) was awarded first prize for best pass rate and the No. 2 Basic Education High School (Sangyoung) was given second prize at the award ceremony.

Students in Myanmar are set to sit for the matriculation exams before joining universities.

A total of 61 schools and 142 outstanding students won the prize.