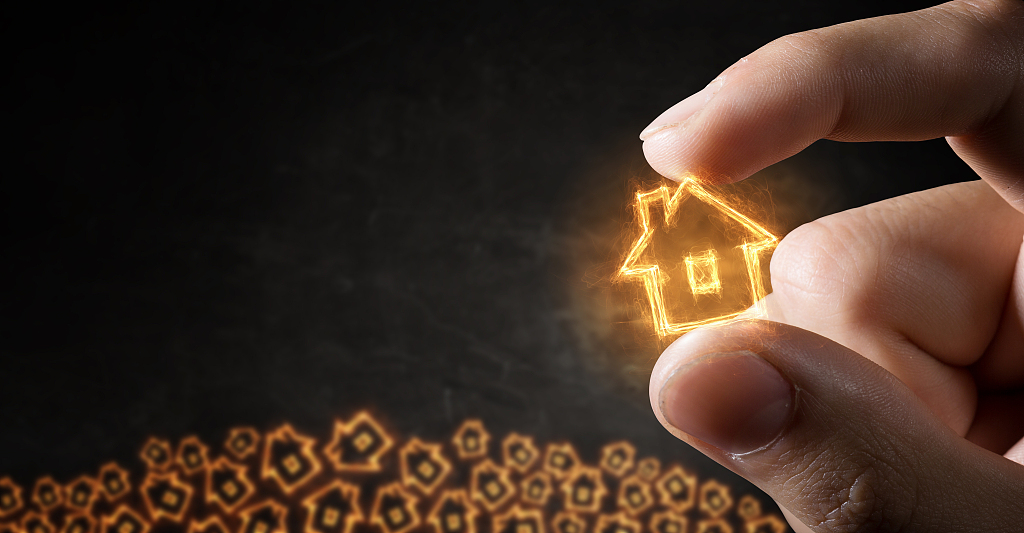 YANGON, Aug. 28 (Xinhua) -- Myanmar's Yangon regional government has initiated a project of developing apartments on state-owned land to tackle the issue of squatters and the project will be implemented in September, according to the office of the regional government on Wednesday.

"The regional government will offer a long term installment payment plan to squatters to help them purchase the apartments," Yangon Region Chief Minister U Phyo Min Thein told in a coordination meeting with private entrepreneurs, adding that the regional government will contribute land and obtain a loan for the housing project, under which the apartments will be sold at 12-13 million kyats (8,000-8,600 U.S. dollars) per unit.

He warned that squatting in industrial zones and other commercial sites can cause damage to the drainage system of the industrial zone and increase risk of fire.

The population of squatters in Yangon is growing, with people from rural areas leaving their homes and shifting to Yangon to get jobs.

The city is predicted to have its population increased up to 10 million by 2030, compared with 7 million currently.