YANGON, Sept. 24 (Xinhua) -- Myanmar's foreign trade reached over 33.19 billion U.S. dollars as of Sept. 13 in present fiscal year 2018-2019, according to figures released by the Commerce Ministry on Tuesday. 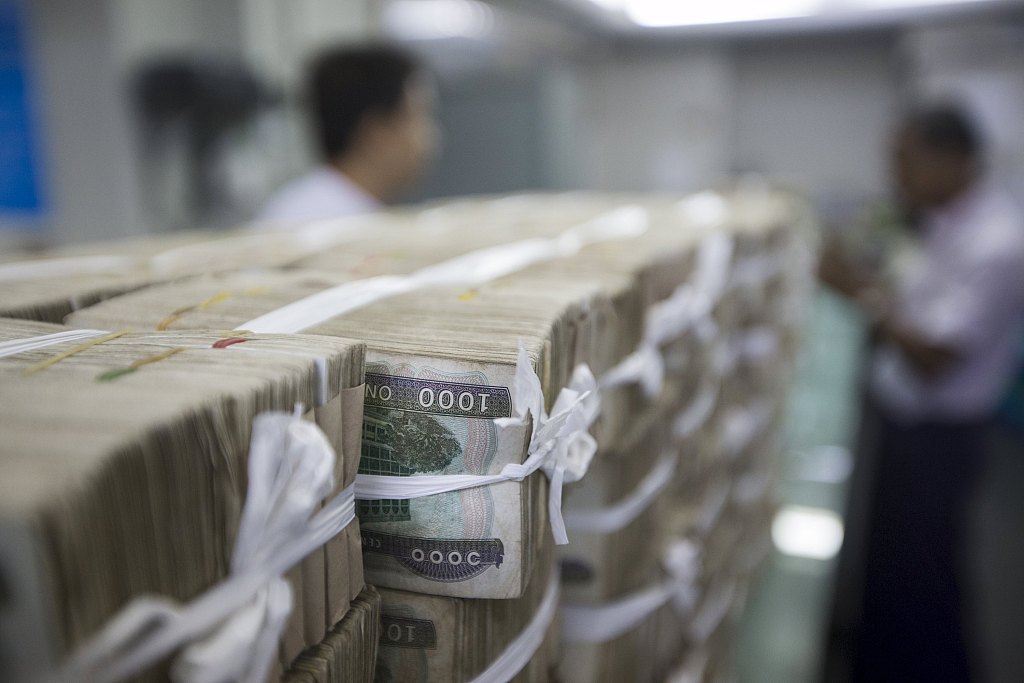 About 80 percent of Myanmar's foreign trade are done through sea-borne trade and its border trade is being conducted through 17 border trade points with four neighbouring countries -- China, Thailand, India and Bangladesh.