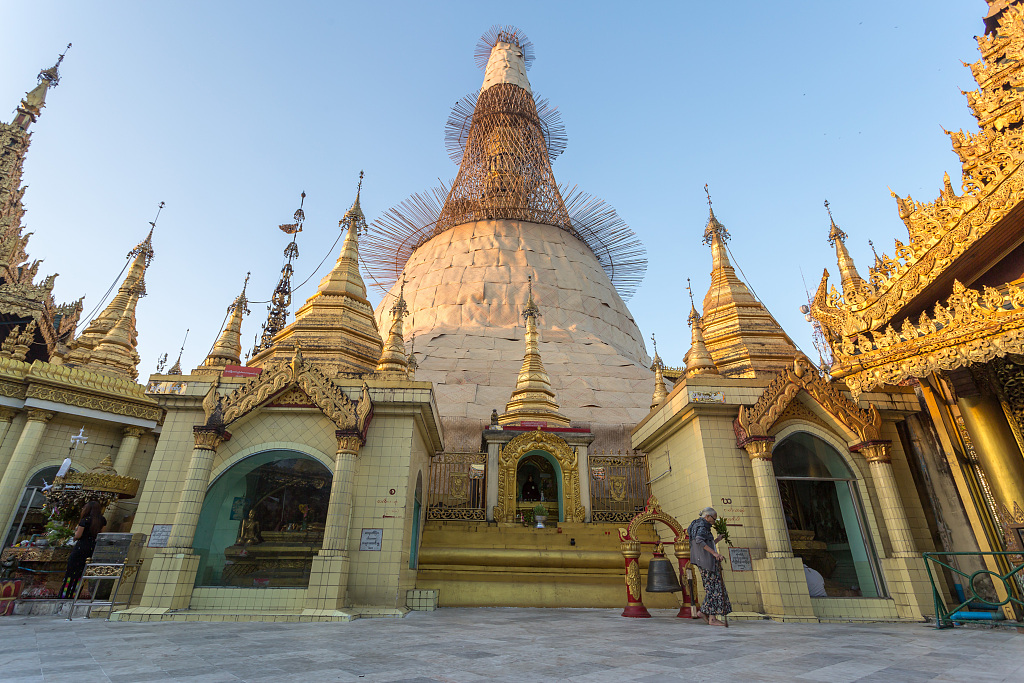 YANGON, Oct. 28 (Xinhua) -- Myanmar's Yangon Bus Service (YBS) will implement a card payment system to replace the present cash box system to facilitate passengers in taking buses by the end of this year.

According to the Yangon Region Transport Authority Monday, more than 1,500 buses will get the e-ticketing machines in the initial stage.

The Asia Starmar Transport Intelligent Company, which is the tender winner for taking up the project, will start the trial run services by November or December once the imported machines of the system arrived in Yangon.

The transport authorities have invited local and foreign joint-venture companies to bid for tender for operating related card payment services since last year that include card issuing, card acquiring and card top-up agency.

Aimed at enhancing better transport service and reducing traffic congestion, the regional government introduced the new Yangon Bus Service (YBS) system in January last year, under which the number of bus lines was initially cut from more than 300 to 70 to solve the traffic jam problem.

There are at present more than 100 bus lines running by the newly-established YBS with over 5,000 buses serving over two million passengers daily.

Meanwhile, the Yangon Region Road Transport Administration has also de-registered over 2,000 outdated public transport vehicles, removing them from running in the former capital for the purpose of safety and environmental conservation.