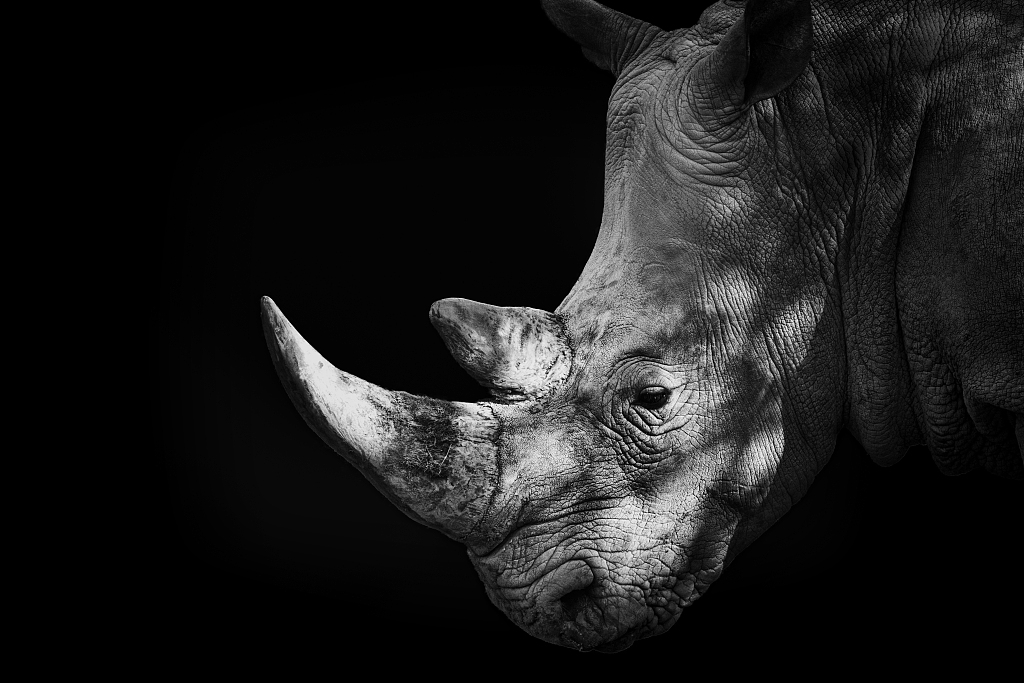 WINDHOEK, Aug. 27 (Xinhua) -- Namibia is considering withdrawing from the global wildlife trade convention, CITES, after a vote rejected proposals to downgrade the country's white rhino populations to a lower category that would relax some trade regulations, Environment Minister Pohamba Shifeta said on Tuesday.

Shifeta said Namibia would convene a meeting with other Southern African Development Community (SADC) member states to consider withdrawing from the Convention of International Trade in Endangered Species of Wild Fauna and Flora (CITES) after proposals to downgrade their white rhino populations from Appendix I to Appendix II was rejected.

Namibia holds the second largest white rhinoceros population in the world after South Africa, with government estimates putting the population at 1,037 in 2017/2018.

"If CITES does not really help us to conserve our wild animals but frustrating those that are doing good, I think there is no need for us to stay in CITES," Shifeta said.

Currently, domestic consumptive use of white rhinoceros and trade in rhinoceros horn and other products is not permitted in Namibia.