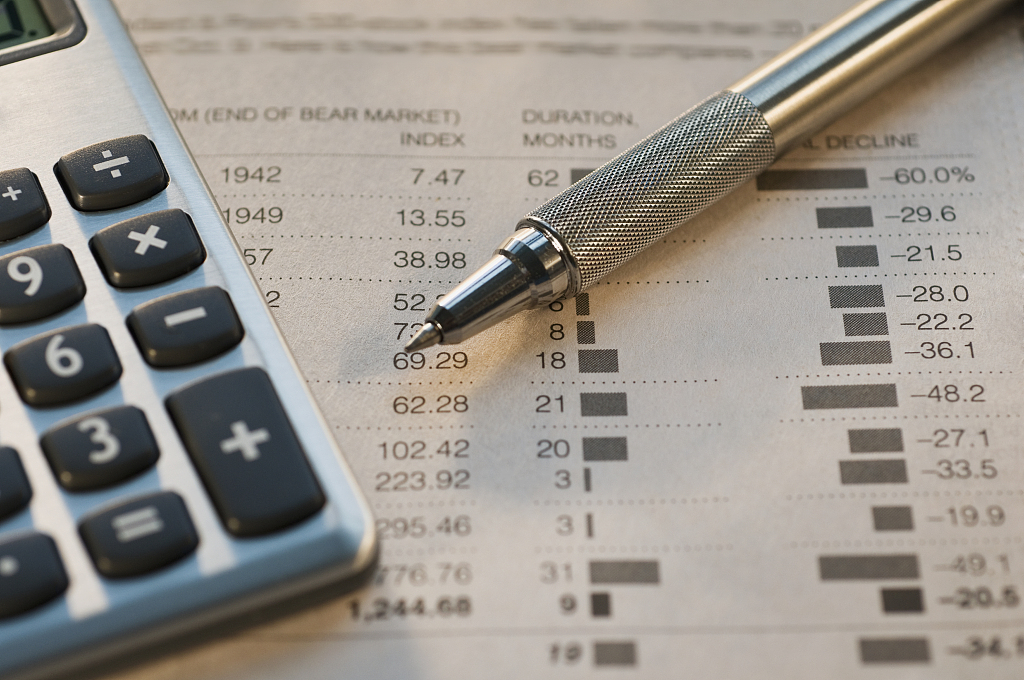 WINDHOEK, Aug. 27 (Xinhua) -- The Namibian economy will shrink further by 1.7 percent amid an ongoing depression, the Bank of Namibia said on Tuesday.

In its economic outlook report, the central bank said the economy is expected to fall into a deeper contraction during 2019, before returning to positive growth in 2020.

"The projected contraction of 1.7 percent for 2019 represents a further deterioration from a mild contraction of 0.1 percent in 2018," the bank said, citing preliminary estimates by Namibia Statistics Agency.

"The expected deeper contraction during 2019 will be in line with the devastating drought being experienced currently and the anticipated contractions in major sectors such as diamond mining and wholesale and retail trade," it said.

The central bank said risks to the domestic economic outlook remain, including the persistently low uranium price, which hurts uranium production in the country, and unpredictable rainfall, which may continue to negatively affect the agriculture sector beyond 2019.

"The latest growth projection for 2019 is a downward revision when compared to the April 2019 update, largely due to the projected weaker performance in agriculture and wholesale and retail sectors," the central bank said.

"The latest overall growth projection of -1.7 percent for 2019 represents a downward revision from 0.3 percent published during April 2019," it said.