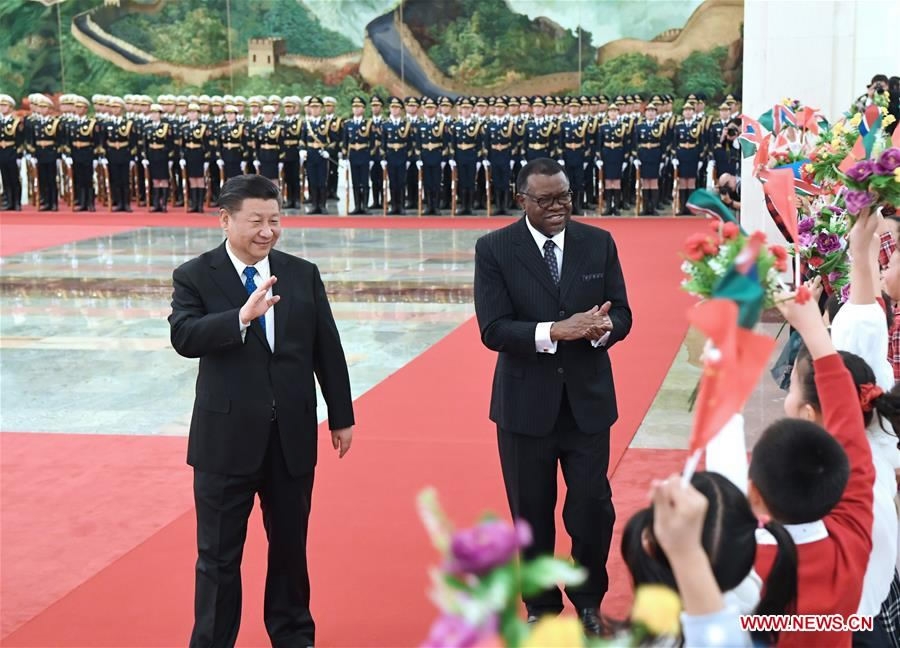 Geingob, now in China on a seven-day state visit, made the remarks in response to Western criticism that Beijing is pursuing "neocolonialism" in Africa by robbing the continent of its resources.

In an interview with CGTN, he hailed China an "all-weather friend" of Namibia. 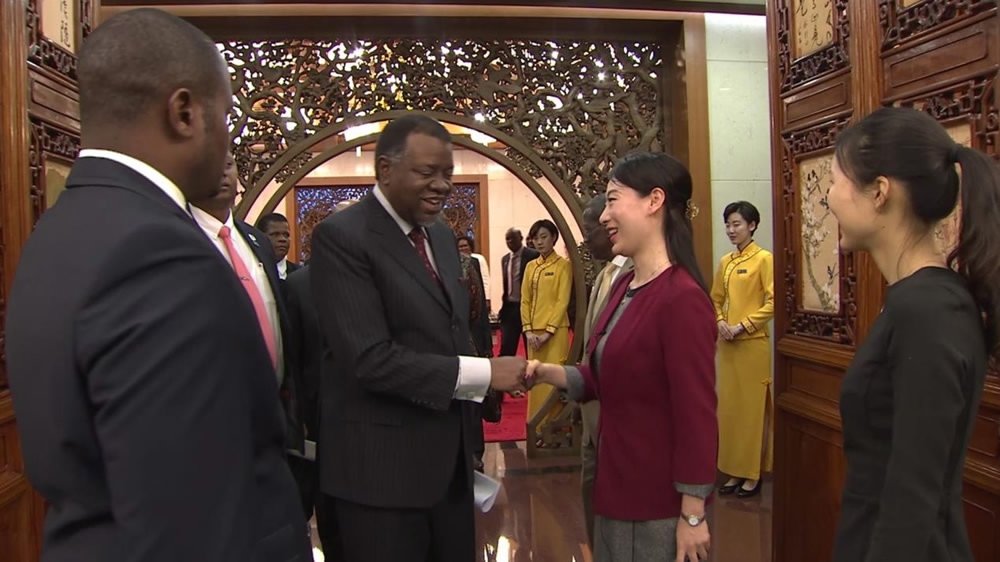 Chinese President Xi Jinping met with Geingob on Thursday and the two leaders agreed to establish a comprehensive strategic partnership of cooperation between China and Namibia.

The decision will bring benefits to both countries' future development, Geingob told CGTN.

"Elevation to that stage means that we have been all-weather friends," he said, adding that the two sides started cooperation before the independence of Namibia.

"China has been supporting us when things were bad, and then after independence, we continued [our cooperation] to another level," he noted.

The Namibian president said his country has shifted its focus to "economic emancipation," describing it as the "second phase of struggle."

"This time, we are talking about creating a win-win situation," he said.

Beijing will host the Forum on China-Africa Cooperation (FOCAC) Summit in September. And its theme is to find better synergy between the China-proposed Belt and Road Initiative and development strategies of African countries. 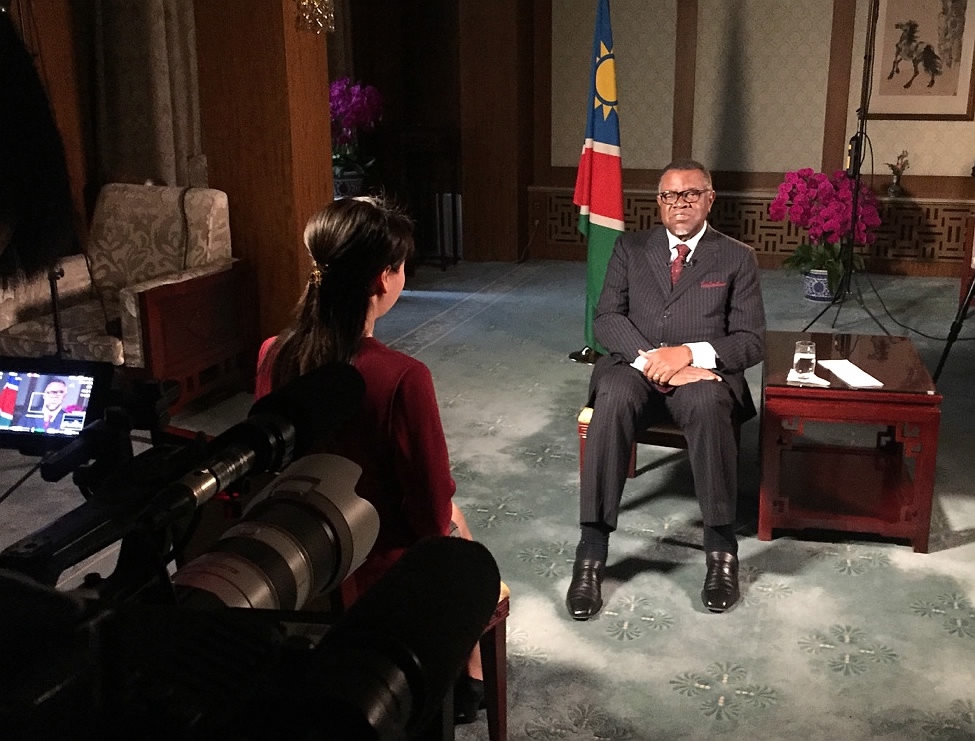 The Belt and Road Initiative comprises the Silk Road Economic Belt and the 21st Century Maritime Silk Road, and aims to build trade and infrastructure networks connecting Asia with Europe and Africa along and beyond the ancient Silk Road routes.

Geingob said Namibia will participate in the initiative and strive to forge a closer community with a shared future between China and Africa.

He believes Africa will benefit from the initiative, which will bring technology, innovation, new industries and more jobs to the continent.

"Africa has to catch up," he empathized. "Otherwise, we will be left behind." 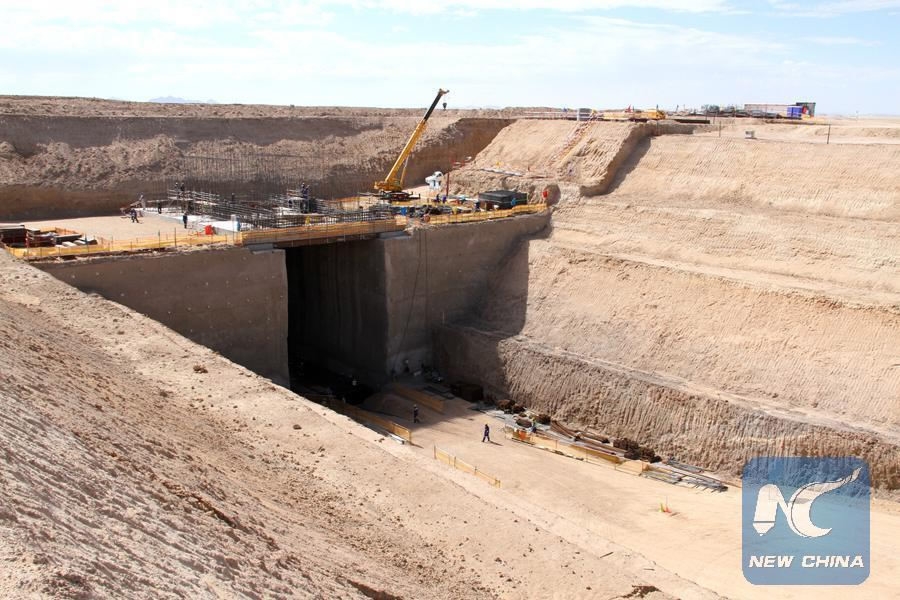 Photo taken on May 8, 2014 shows the construction site of the China-invested Husab Uranium Mine near the coastal town of Swakopmund in Namibia.  (Photo:Xinhua)

At the FOCAC Summit in Johannesburg in 2015, the Chinese president announced ten cooperation projects covering a wide range of fields from industrialization to public health. Among them, the China-invested Husab Uranium Mine in Namibia has boosted the country's economic growth and improved its citizens' livelihood, Geingob said.

China and Namibia have signed six agreements on cooperation in areas such as infrastructure and finance during Geingob's visit.