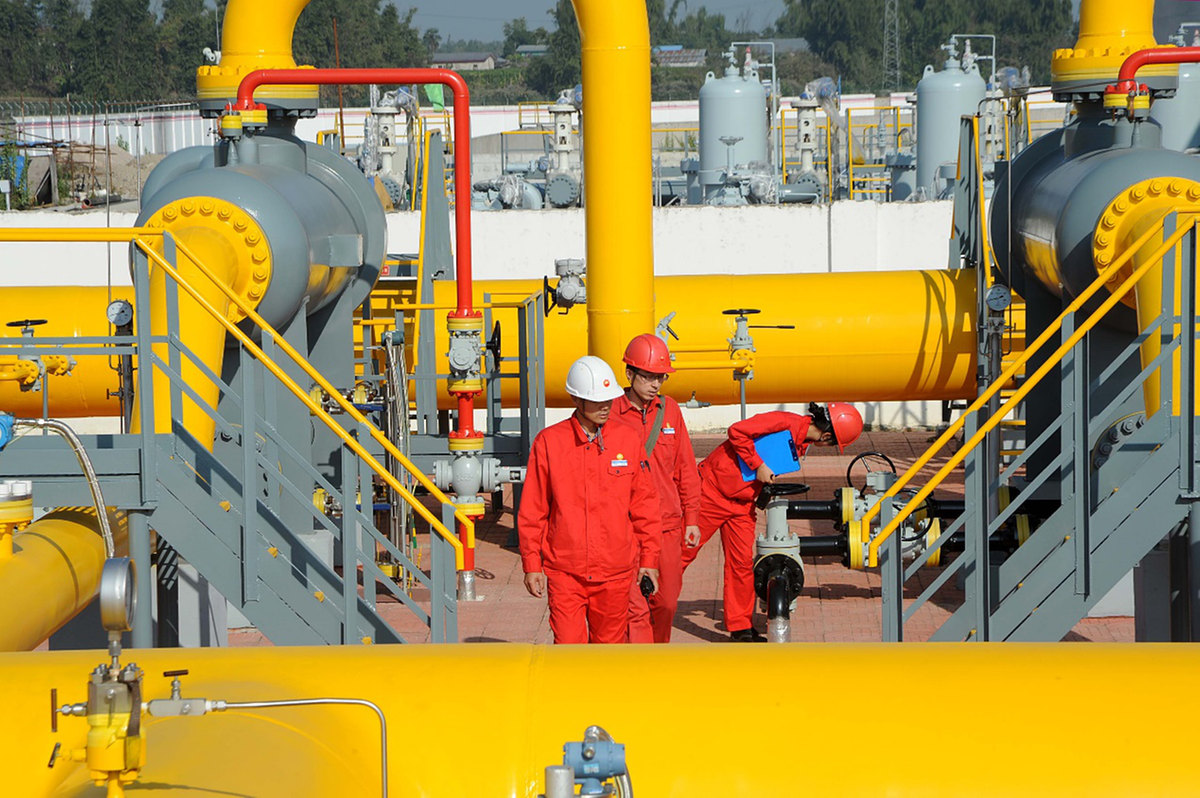 China officially unveiled its long-planned national oil and gas pipeline company on Monday as part of ongoing reforms to foster high-quality development in the sector and ensure safe and stable supplies of energy resources.

Premier Li Keqiang, in an instruction issued on Monday, underlined the importance of improving the efficient allocation of oil and gas by forming fairly competitive markets in resource supply and sales.

Forming China Oil & Gas Piping Network Corp is an important measure toward deepening reform in the sector and ensuring safe and stable supply, he said.

Vice-Premier Han Zheng said at the company's launching ceremony that it must focus on services in gas and oil transmission, its main business portfolio, and the integration of local pipeline networks into national networks must be encouraged.

The new pipeline company will partly be responsible for the investment, construction and interconnection of main oil and gas pipelines, which will foster a unified pipeline network in the nation. It will be one of the many central State-owned companies under the State-Owned Assets Supervision and Administration Commission of the State Council.

Experts said establishing the new company is a key step toward the marketization of China's oil and gas pipeline industry. It is also a key measure conducive toward separating oil and gas transportation, which will have an important impact on China's current oil and gas market mechanism.

"As an independent entity, the new pipeline company is expected to promote the formation of an oil and gas market system characterized by multichannel supplies of upstream resources, efficient gathering and transportation of pipeline networks in the midstream market and full competition in the downstream sales markets," said Xiong Wei, assistant director of the pipeline gas trading department at Shanghai Petroleum and Natural Gas Exchange.

Xiong said the new pipeline company is set to accelerate construction of the pipeline network, while promoting the fair opening-up of oil and gas infrastructure to third parties and further unlocking potential.

Opening a national oil and gas pipeline company has been under consideration for years. The Chinese government is now dedicated to continuously promoting oil and gas reforms, enhancing high-level market openness and encouraging full competition for all market players.

Xiong said that as China is still at a rapid development stage, an independent pipeline company will help attract more diverse capital and will be able to determine new routes based on national needs rather than meeting individual producers' demands.

China requires oil and gas pipeline operators to provide equal service to any qualified users, and the new company will certainly help achieve such a goal with a united pipeline network to eventually help with national energy security in the long term, said Lin Boqiang, head of the China Institute for Studies in Energy Policy at Xiamen University.