HARBIN, Aug. 8 (Xinhua) -- The foreign trade of northeast China's Heilongjiang Province with Belt and Road countries totaled 75.4 billion yuan (about 10.7 billion U.S. dollars) in the first half of this year, a year-on-year increase of 25.45 percent, the provincial department of commerce said Thursday. 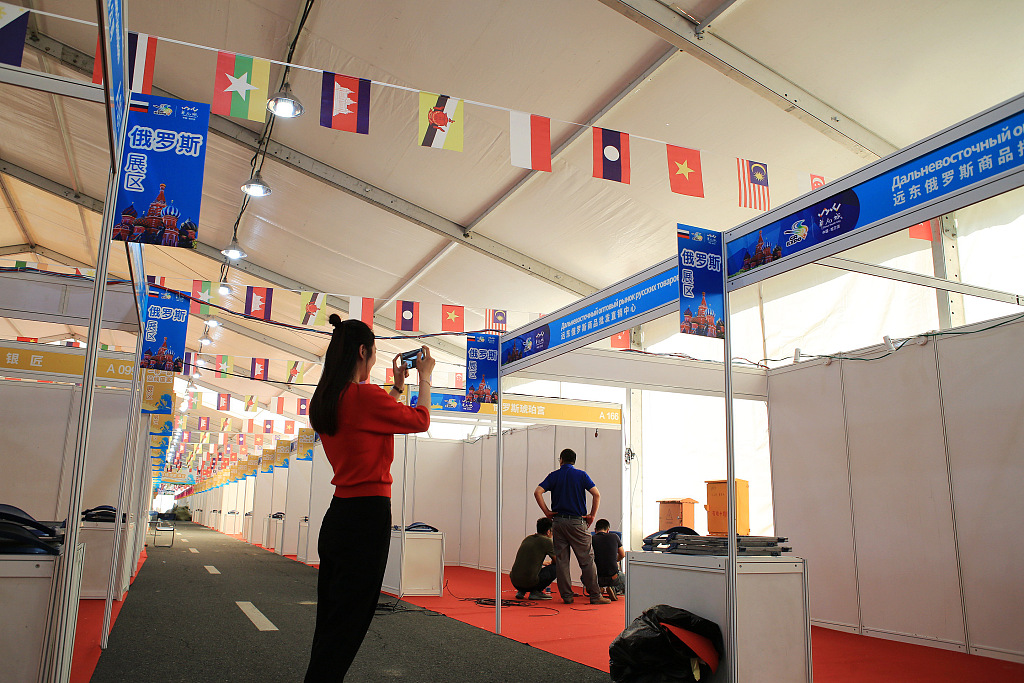 The figure accounted for 80.79 percent of the province's total foreign trade volume in the same period.

The structure of foreign trade has been optimized. In the first six months, the province's exports totaled 16.28 billion yuan. Among the export products, primary commodities totaled 2.79 billion yuan, down 0.75 percent while the manufactured goods saw a year-on-year increase of 29.29 percent to reach 13.48 billion yuan.

Imports gained 77.06 billion yuan during the same period, with primary commodities up 27.29 percent and manufactured goods down 3.46 percent.