KATHMANDU, May 8 (Xinhua) -- The Nepali government is working to send two government teams to China to study possibility of using Chinese ports for third country trade, a Nepali official has said. 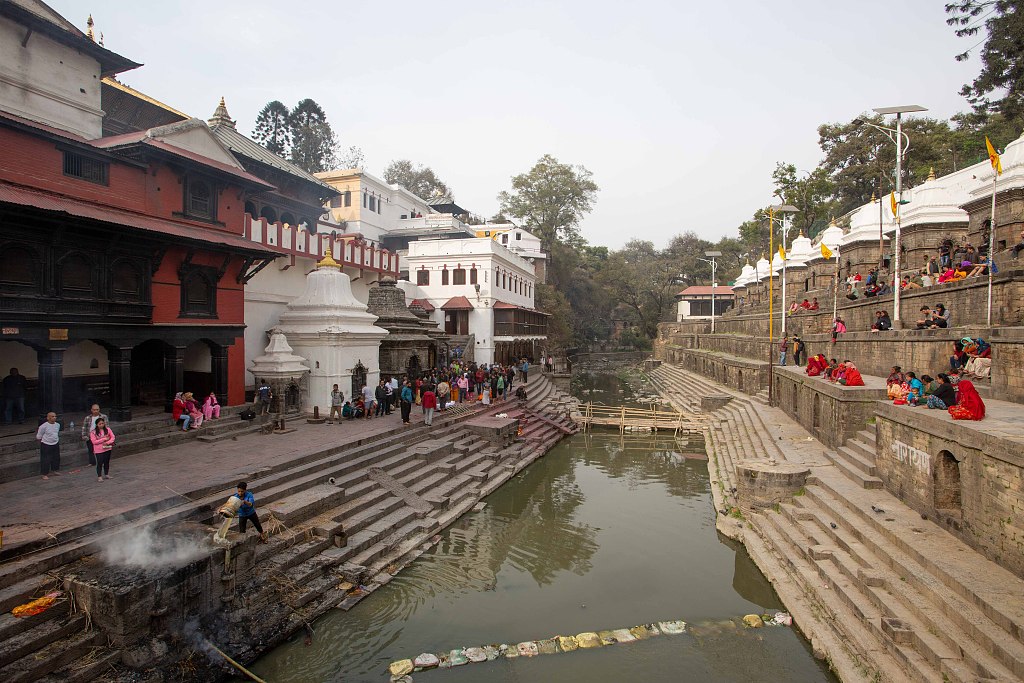 This comes after the two neighbours signed protocol of the Nepal-China transit transport agreement last month.

Nepali Commerce Secretary Kedar Bahadur Adhikari told Xinhua on Tuesday that his ministry has sent a request to Nepali Foreign Ministry to make necessary arrangements for the visit of commerce ministry's teams to China.

China is the third country Nepal has signed transit agreement after India and Bangladesh.

"As we are a landlocked country, it is important that the country has access to the sea from different countries," Nawaraj Dhakal, joint secretary at the Nepal's Commerce Ministry, told Xinhua on Tuesday.