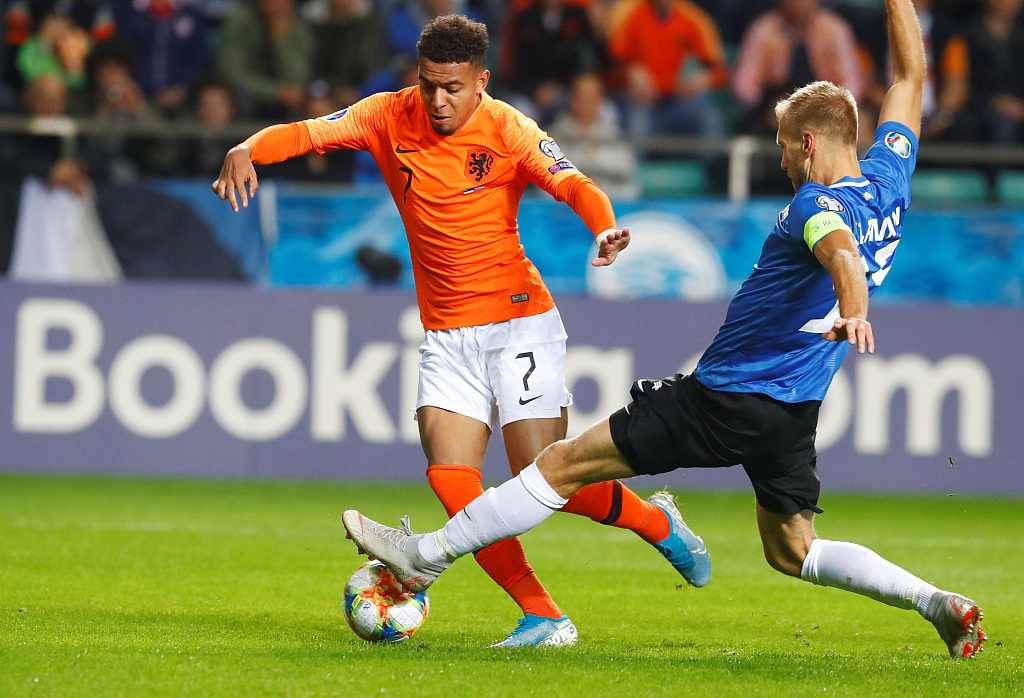 The Dutch team forward Ryan Babel scored his first goal in the 17th minute of the first half, while the home side defended resolutely and the tally was kept the same till half-time.

Babel completed his brace after the break, while Lyon's winger Memphis Depay also found the net at the 76th minute. Georginio Wijnaldum added another one in the 87th minute to lock down the score at 4-0.

On Oct. 10 of the matchday 7, Estonia will play away against Belarus in Minsk, while the Netherlands will face Northern Ireland in Rotterdam.