A new China-Europe freight train service has been launched between Zhengzhou, capital of central China's Henan Province, and Moscow in Russia. 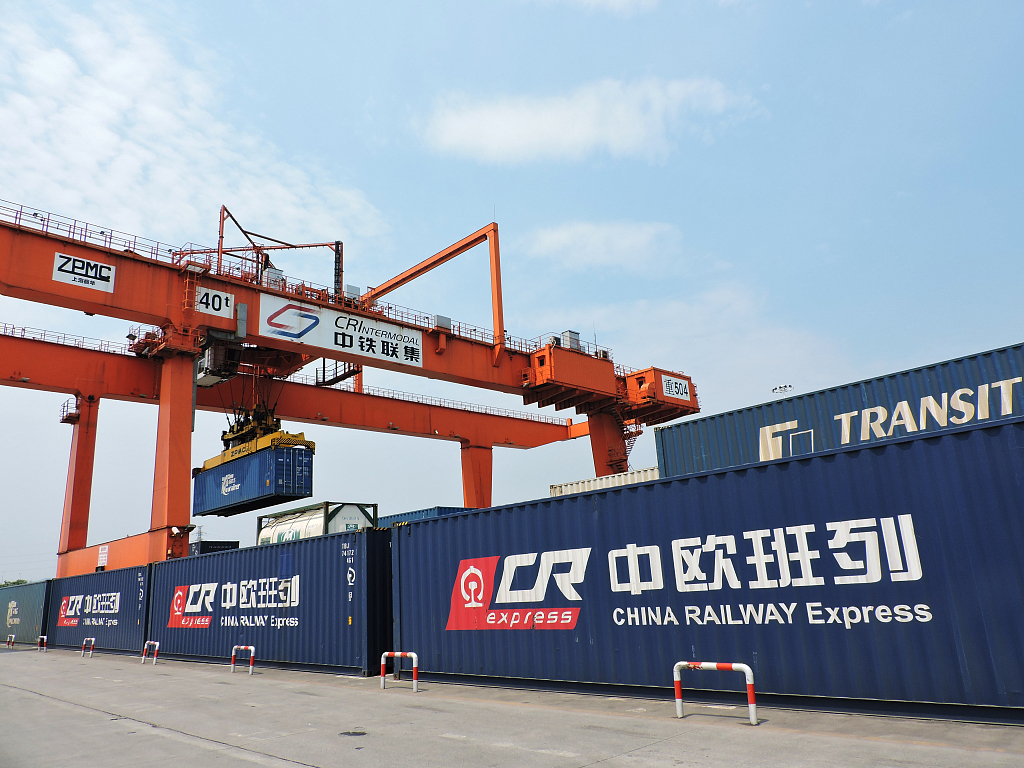 The China-Europe freight train service, a significant part of the China-proposed Belt and Road Initiative, was launched in 2011 and has grown rapidly ever since.

Zhengzhou opened its first China-Europe freight train route to Hamburg in July 2013, according to the Zhengzhou International Hub Development and Construction Co., Ltd.

The new route will help lower transportation costs for companies hoping to explore the Russian market, said the company.

Bilateral trade between China and Russia has been on the rise in recent years, with China being Russia's largest trading partner for nine consecutive years.

Trade between Russia and Henan also registered rapid growth. Food, wine and beverage are the main imports from Russia while commodities, electronic products, lamps and steel products are popular exports to Russia.