By Hu Yijing | China Plus

Some 9.7 million young candidates are competing for a change to get into college. 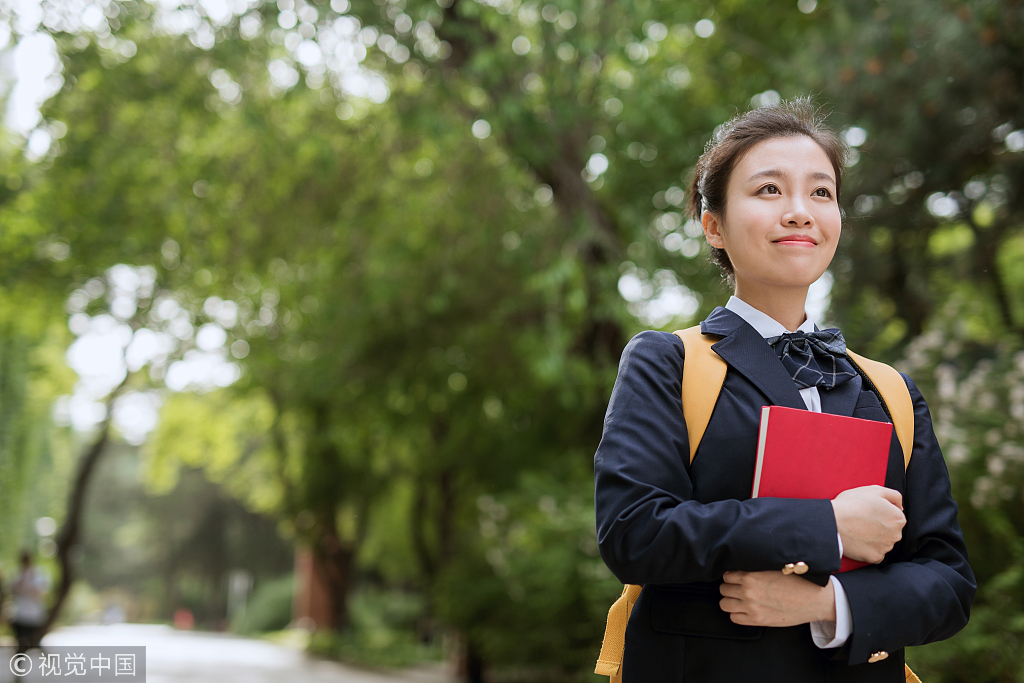 This year, various new majors are being made available.

Here are some of the most high profile new ones.

About 250 colleges and universities have gained official approvals from Chinese education authorities to set up this major this time.

Around 250 colleges and universities have gained approvals from Chinese education authorities to set up a Data Science and Big Data Technology major this time. [File Photo: VCG]

The major first became available for Chinese students in 2016. Peking University, the University of International Business and Economics and Central South University rank as the top 3 for the program.

Another 32 were added to the list in 2017. This year, Data Science and Big Data Technology undergrad degrees are available at over 250 schools in China.

The Ministry of Education has given the nod to around 60 Chinese colleges and universities to add the major to their teaching curriculum this time. 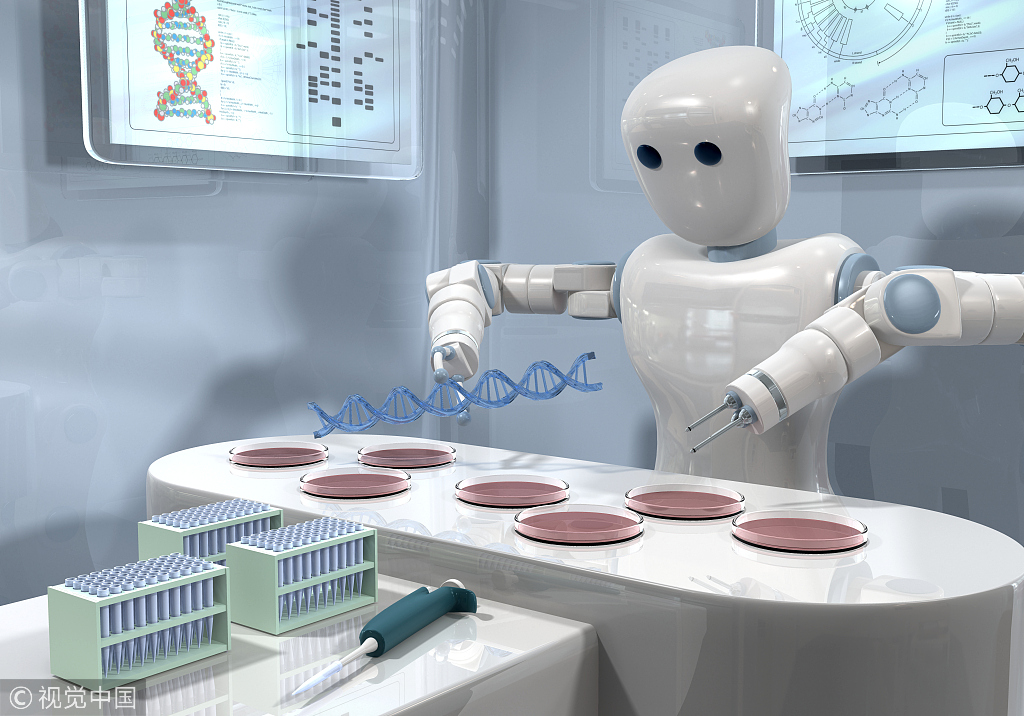 Citing a report from Science and Technology Daily, it is estimated that by 2020, the scale of China's core AI industry is expected to exceed 160 billion yuan (about 25 billion USD), with an annual growth rate of over 25%, with a talent shortage predicted to become more prominent in restraining the industry's development.

As the Belt and Road Initiative expands, the need for language experts representing the various countries is said to be urgent.

There are reportedly more than 50 official languages in 65 countries alongside the B&R route. However, only a few languages are covered by current course programs provided at Chinese universities.

China has built 75 economic and trade cooperation zones along the Belt and Road, with accumulated investment of 25.5 billion U.S. dollars, reports Xinhua.

More than 3,800 companies are involved in the cooperation zones, generating nearly 220,000 jobs.

Chinese hospitals are said to be short of midwife personnel amid a rise in births due to the new two-child policy.

Authorities began allowing all married couples to have two children in 2016, ending the one-child policy which had been implemented since the late 1970s. Four universities had previously offered a Midwife Studies major. Now, over 20 schools are able to offer midwifery as an undergrad degree.

In addition to the mentioned four majors, other "hot majors" among the latest approval list include Cyberspace Security and Information Security, Network and New Media and Intelligent Engineering majors.