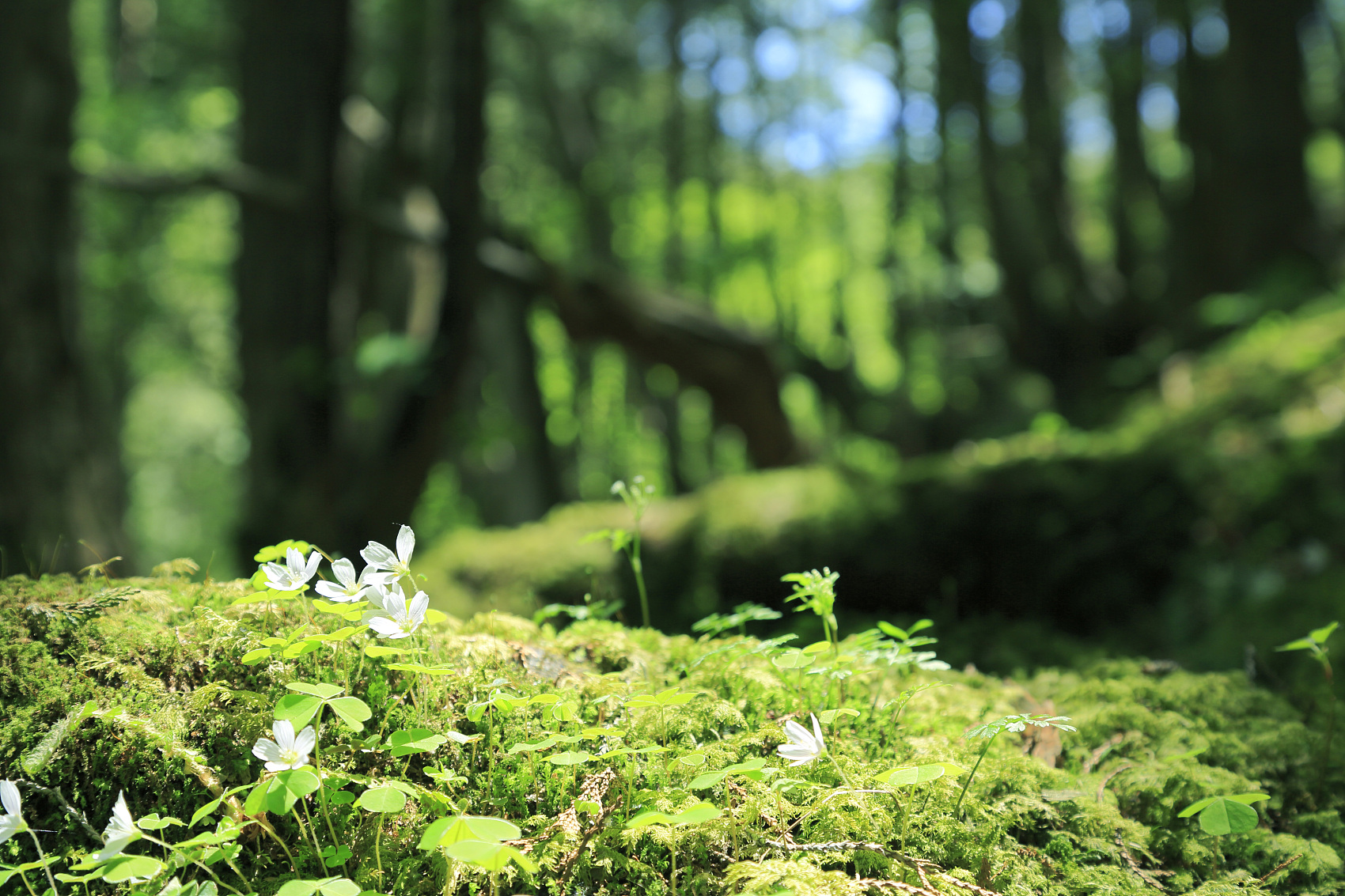 BEIJING, March 16 (Xinhua) -- Researchers from a Chinese research institute have discovered a new plant species of Thismia in a national park of China's southern island province of Hainan.

The new species, Thismia jianfenglingensis, shaped like a red lantern, was found by the researchers from the Research Institute of Tropical Forestry under the Chinese Academy of Forestry, according to a report by the Science and Technology Daily.

There are about 40 species of the genus Thismia around the world, mainly distributed in pan-tropical regions. Previously, five of them have been found in China. As the sixth newly discovered species, the Thismia jianfenglingensis can only be found in Hainan, said Li Yide, a researcher from the institute.

The species was discovered during long-term monitoring on the 60 hectares of land. And it is the seventh new plant species discovered by the team in the tropical rainforest of Hainan Province since 2011, according to Xu Han from the team.

Due to an extremely small population, the species is proposed to be considered as vulnerable according to the criteria of the International Union for Conservation of Nature for the conservation status of plant species, said the report.

The new finding has been published in the journal Phytotaxa.