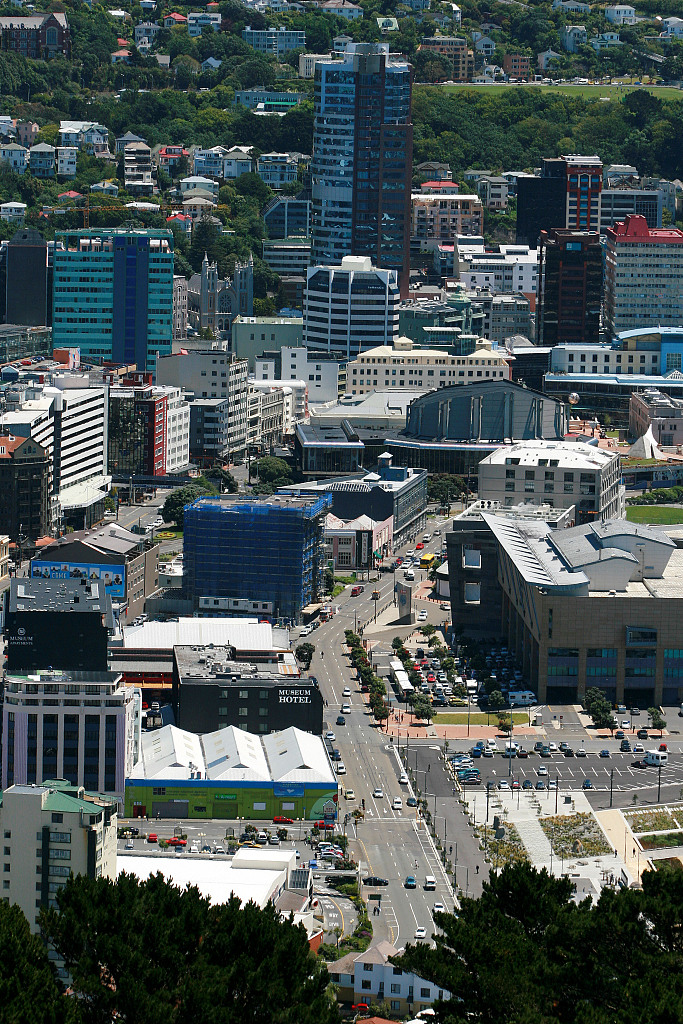 In South Korea, Peters will have a bilateral meeting with his counterpart Foreign Minister Kang Kyung-wha.

Peters will also deliver a speech on New Zealand's relationship with South Korea and opportunities for partnering in the Pacific at Yonsei University's new Centre for Oceania Studies.

Peters will also formally continue a 50-year tradition by gifting a white horse, named Komaru, to the Toshogu Nikko shrine and participate in Rugby World Cup promotional events, that will also strengthen the warm friendship and people-to-people links between Japan and New Zealand.

"Discussions on this trip are expected to cover a range of issues, spanning New Zealand's warm bilateral relations with both countries, to the challenges facing our Pacific neighbors and areas for cooperation, and a range of regional security issues, including efforts in support of establishing peace and security on the Korean Peninsula," Peters said.