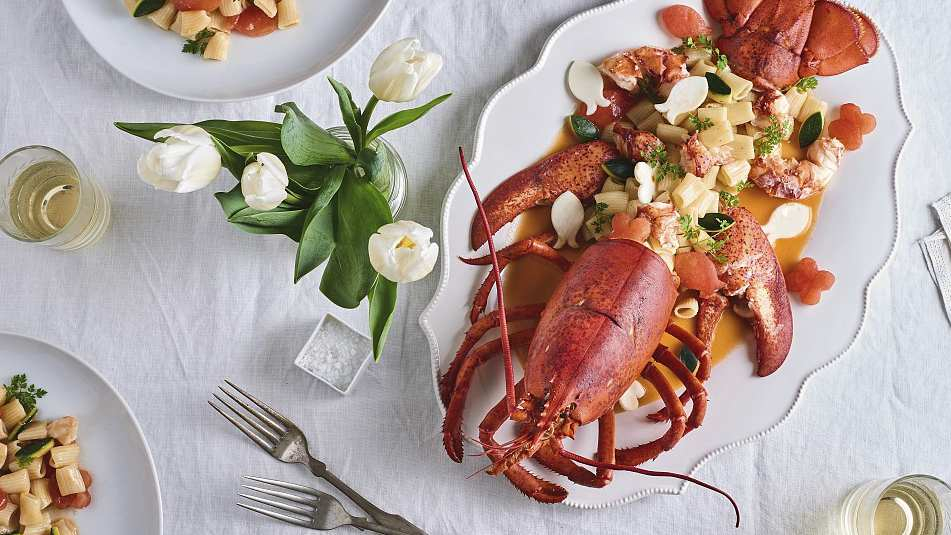 New Zealand's entire rock lobster industry remains in a virtual lockdown waiting for China to resume imports of the delicacy, which were suspended in the wake of the COVID-19 outbreak.

The shutdown was initially sparked by the widespread cancellation of Chinese New Year celebrations in late January, which traditionally feature seafood from all over the world including New Zealand rock lobster and abalone.
However, the sudden cancellation of export orders couldn't have come at a worse time for New Zealand fishermen who had already harvested between 150 and 180 tonnes of live rock lobster for the Chinese market that were expected to fetch premium prices at a time of peak demand.
The New Zealand government moved swiftly to minimize the impact of the trade disruption by allowing a limited release of rock lobster back into the sea so they could be harvested again once the market reopens.
Fisheries Minister Stuart Nash then provided further relief by allowing businesses to defer 10 percent of their uncaught catch or quota until the following season. "The COVID-19 outbreak means the market for New Zealand rock lobster in China has temporarily collapsed. These are exceptional circumstances and require an urgent response. The government's decision enables some financial relief for the industry," said Nash.

But the Rock Lobster Industry Council said the carry forward of unused annual catch entitlements will only partially buffer the full impact of the shutdown, and chief executive Mark Edwards said that many businesses will be "bitterly disappointed" about losing significant amounts of quota that they have already paid for.
New Zealand's rock lobster industry directly and indirectly employs 2,500 people with annual exports of around 320 million U.S. dollars, and China is by far the largest consumer. Edwards estimates that export revenues will be slashed by 34 million U.S. dollars.

"These losses will compound the financial hardship faced by many small businesses including the inability to service debt, possible foreclosure and loss of property and vessels. The decision will also likely force some operators to try and cut their losses by fishing to use their current entitlements before they expire – despite the very poor market returns," he said.

Since February, export prices for rock lobster have plummeted from 100 U.S. dollars per kilogram to just 35 U.S. dollars., and Richard Kibblewhite, who operates a fleet of four boats catching rock lobster and abalone off the east coast of New Zealand's North Island, said that while the government support is welcome, the reality is that people are going broke.

"There're boats on the market, there're people considering getting out of the game. People are looking for other jobs," said Kibblewhite.