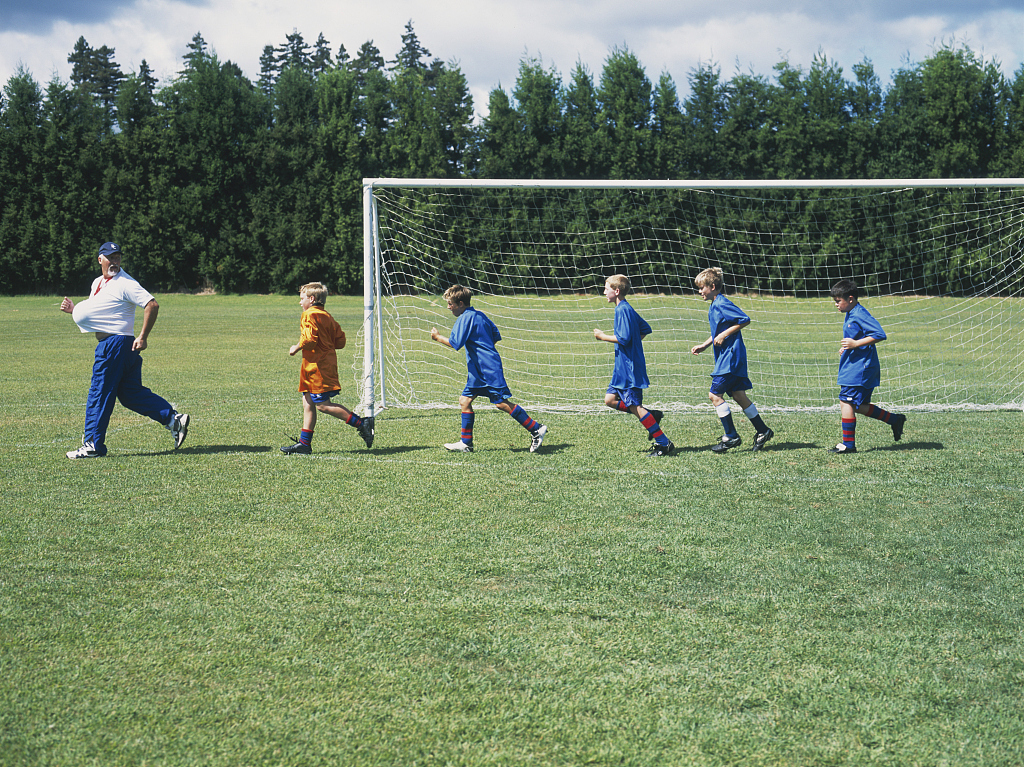 "This package is a real shot in the arm for our schools, giving them the opportunity to fix roofs, windows and walls to provide modern, comfortable classrooms that are great for kids to learn in," said Prime Minister Jacinda Ardern.

The one-off cash injection is the first project to be announced from New Zealand government's infrastructure package to future proof the economy and will see some schools receive up to 400,000 NZ dollars to spend on needed upgrades.

The total value of the package is 396 million New Zealand dollars.