The New Zealand government and enterprises had expressed continued interest in participating in the 2020 China International Import Expo (CIIE) after an overseas promotion for the event was held here on Monday. 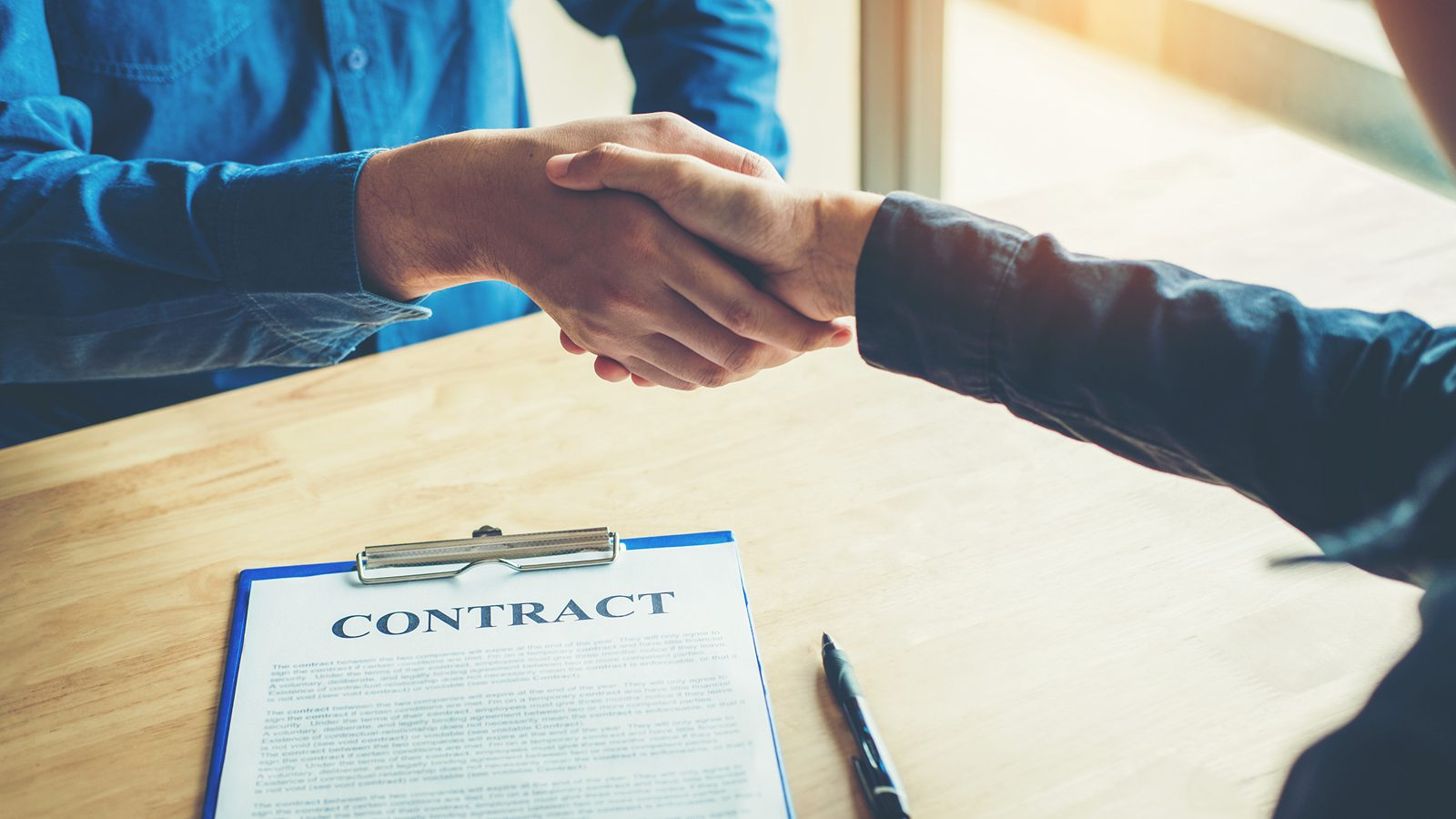 At the opening speech, Sun Chenghai, vice-director of CIIE Bureau and chairman of the Board of the National Exhibition and Convention Center (Shanghai), said that China successfully held the 2019 CIIE in November in Shanghai.

"During the 2nd CIIE, 181 countries, regions and international organizations in total attended the expo, with more than 3,800 enterprises participating in the exhibition. The total exhibition area reached 360,000 square meters. We had more than 500,000 professional visitors registered, greatly exceeding the amount of the first CIIE," he said.

"The exhibition area of New Zealand in the second CIIE reached 6,384 square meters, an increase of 22.36 percent over that of the first one, covering exhibition areas of equipment, quality life, food and agricultural products, medical equipment and medical health care, service trade and so on."

Huang Yuefeng, economic and commercial counsellor of the Chinese Embassy in New Zealand, praised the meaningful beneficiaries of CIIE for New Zealand and China trade relationship.

"More than 100 New Zealand companies participated in the exhibition with booth area of more than 6,000 square meters. I believe most of New Zealand entrepreneurs here are the beneficiaries of CIIE. I also welcome you to continue to support the third one and play a more important role in the Chinese market."

"China is now our largest trading partner, and makes up for 19 percent of our total trade with the world."

"Almost 100 New Zealand companies participated in this year's CIIE in Shanghai, showcasing a range of goods such as dairy, beef, lamb, fruit and a range of products in the medicine and health area," the director said.

"Feedback from this year's CIIE indicates that New Zealand businesses appreciate the opportunity to gain high-level exposure to the Chinese market, and see the CIIE as a platform from which they can do just that."

"New Zealand Companies are finding the expo helps to expand their reach to a wider pool of buyers and is giving them good exposure for their brands. They also indicate companies see value in the opportunity to launch new products."

New Zealand well-known enterprises such as New Zealand Food Basket, Alpine Deer NZ LP, Yashili and other companies shared the experience and achievements of participating in the 2019 CIIE.