New Zealand to step up work on tackling waste 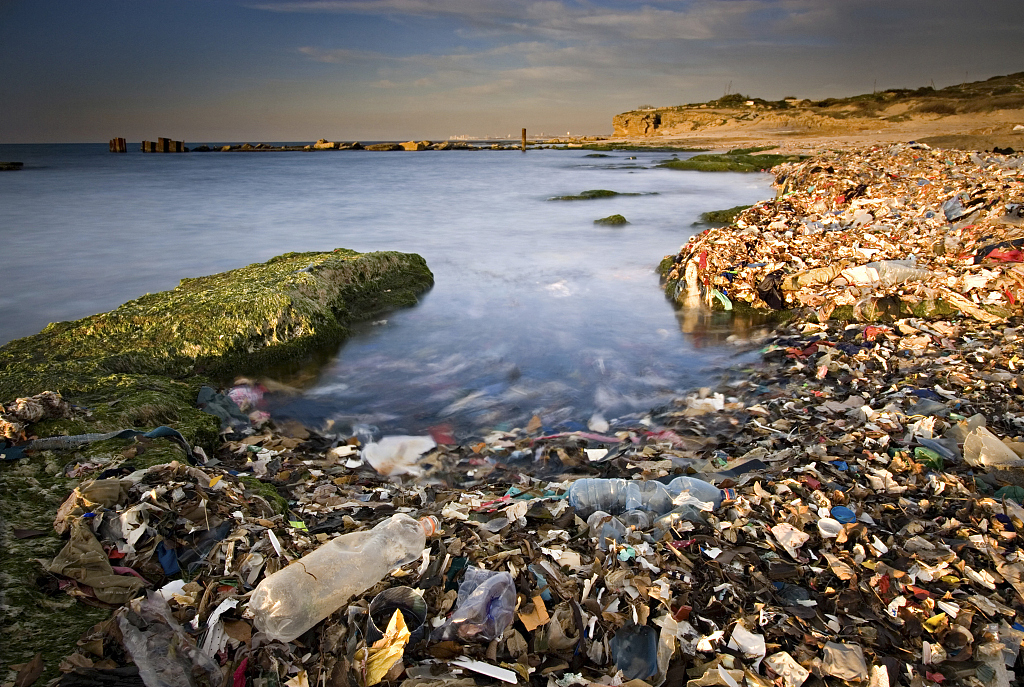 WELLINGTON, Nov. 27 (Xinhua) -- New Zealand government released its next phase of plan to tackle its waste problems on Wednesday.

Associate Minister for the Environment Eugenie Sage released proposals to increase funding support for councils, community organisations and businesses for projects to recover and recycle more materials and reduce the amount of waste going to landfill.

Expanding the national landfill levy, improving the way waste is managed across the country by collecting better data about the waste, and invest the additional landfill revenue in solutions that support waste reduction, such as building New Zealand-based recycling and reprocessing infrastructure are proposed in the plan.

Nearly 30 million tonnes of waste were sent to municipal landfills around New Zealand in the past decade. The figure is a 50 percent increase in waste that can often be recycled or reused. It is understood that only 35 percent of the waste in New Zealand is recovered.

New Zealand government has already banned single use plastic shopping bags this year as its first move to tackle the waste problem.