Newly-weds' life amid the epidemic

Lincoln came to Xi'an for my studies in 2012 and it will be 8 years soon. He graduated from Northwestern Polytechnical University majoring in Aeronautical Engineering. After graduation, he worked in a Chinese state company in Wuhan as a business development officer. After a few months, they appointed him to his home country to develop overseas business. Then Lincoln realized that he wanted to go back to China. So he quit his job and came back to start his own business, which is a recruiting agency, mainly to get foreign ESL teachers and send Chinese people outside to work in countries like the Philippines, Singapore, the USA, and some European countries to work in a cruise ship. Lincoln got married last year and luckily his wife’s home is in Changan Xian. Recently he is engaged in a new business venture that is Yak Milk. They are currently the one and only in the market doing this kind of high-end yak milk—They deliver fresh milk straight from the factory to the customers' doorstep the same day in 24hrs.

"I'm so sorry I couldn't visit my wife's relatives" ——Lincoln

Since the outbreak of COVID-19, it was alright in the beginning but right before the Chinese New Year, governments took strict measures to prevent the spreading of this deadly virus by stopping everything from public transport, bus, flights to blocking highways and keeping residents in quarantine in their own home. We returned to my wife's home and stayed inside. As this is the first year I got married, I was supposed to visit my wife’s relatives but we couldn't go.
I was learning mahjong for the first time as I found it interesting when others play. I went to Ankang during this epidemic right on the third day of Chinese New Year to bring her sister back as she got stuck there. We were quite bored at home during this time so we tried to help her parents in their cherry orchard.
I love to eat Chinese food so my wife and I started to watch Douyin and cooked new food. We also like to watch movies so every night we stayed up late to watch. I miss hanging out with my friends, eating hotpot, BBQ, etc. 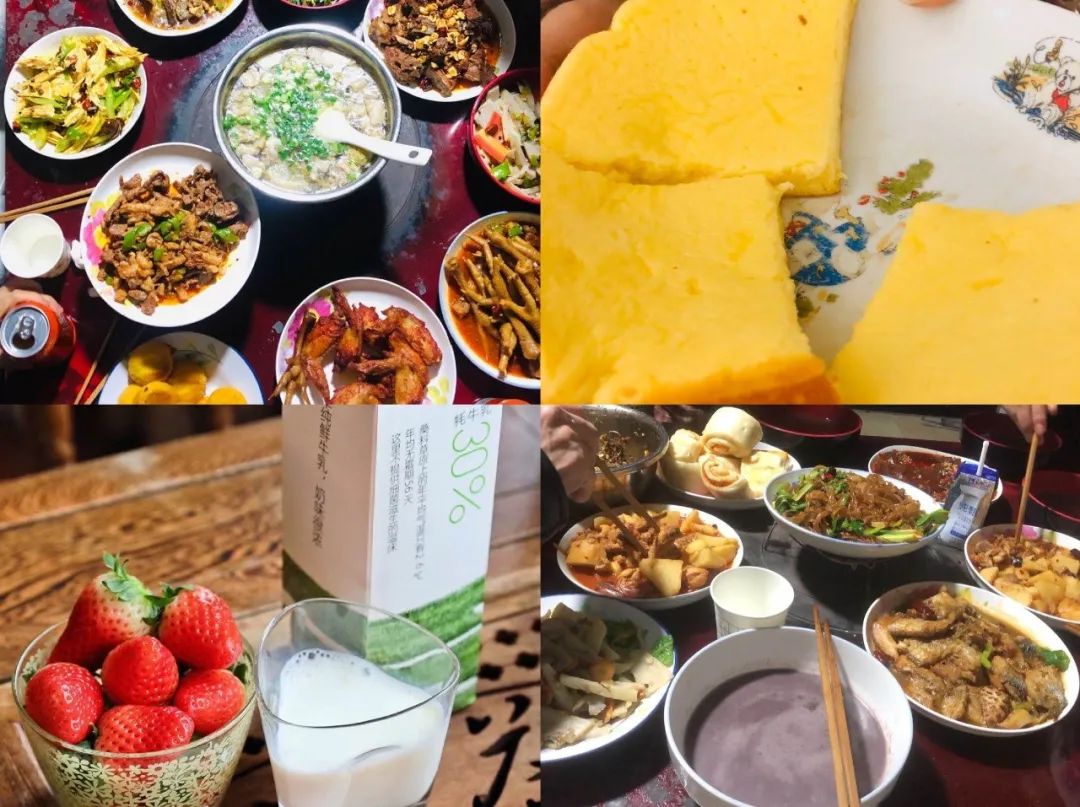 The whole country is affected by the virus and everything came to a halt. Along with my business, we deal with lots of kindergartens and training centers and provide teachers for them. I am doing this because I hope education can reach everywhere starting from Xi'an, the place where I live. I hope everything will be alright. I believe in China and its people. Why? They can build a hospital in 7days. They took the most safety precautions to stop spreading the virus and cured a lot of people in a very short period of time. My friends and I donated some food like bread, fast noodles, milk and water to public security personnel. All I can say is "Come on China, come on Wuhan" One of my friends,  used to be my classmate at Northwestern Polytechnical University, now studies at Wuhan University. On February 1, for many reasons, our country arranged to bring him and other 311 Bangladeshi students back from Wuhan. He once told me that he was safe in college because he knew that the New Year was coming and he bought a lot of food so that he would not go out to buy food. He thought he could spend the Spring Festival safely and comfortably.

My parents are not in China, they saw all the fake news on the TV and newspaper about China and they eventually freaked out.  They were calling me every day to ask my wellbeing and safety here and they also asked me to go back. I was calm and assured them I am safe and I won't go back because I could have the possibility of getting the virus on the way home when I am in flight and airport. I told them it's for their safety and my country people.