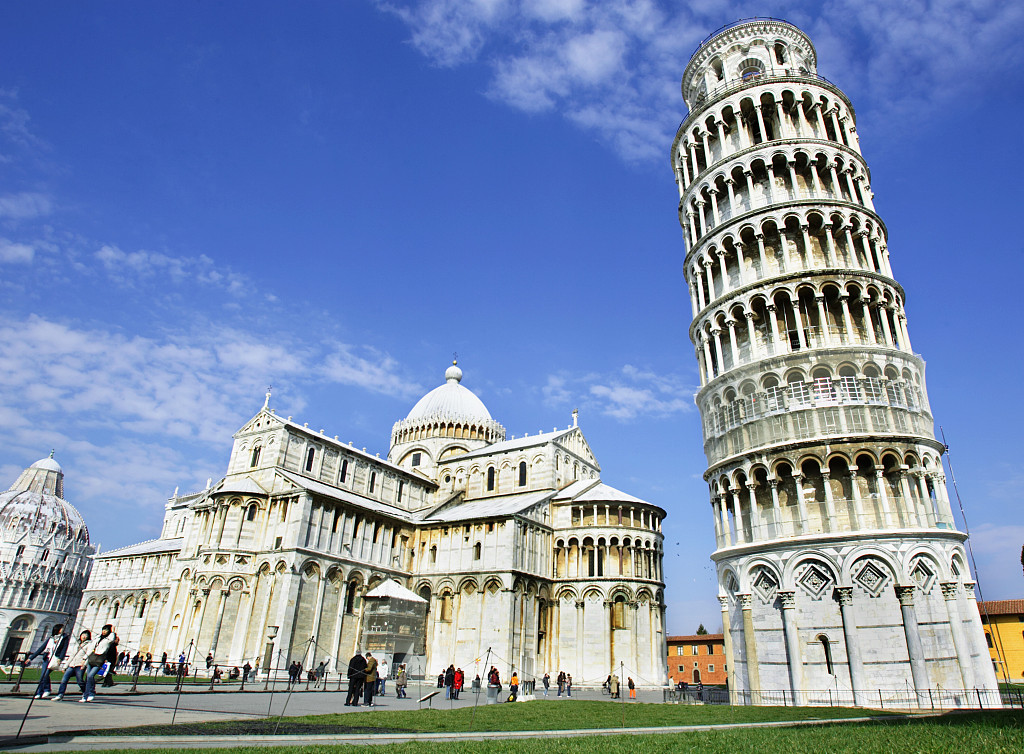 ROME, Nov. 28 (Xinhua) -- After months of downward adjustments regarding Italy's economic growth prospects, some observers believe the country may be turning a corner.

Nobody has predicted rapid growth for Italy over the next two years, but recently a few economists and investment banks as well as a major multilateral organization are predicting positive news for Italy's economy.

The most important prognosticator is the Paris-based Organization for Economic Co-operation and Development (OECD), which predicts Italy's economy will grow 0.4 percent next year. That's higher than the 0.2-percent it predicted in the last economic outlook, and better than the consensus estimates from investment banks and other multilateral groups.

The OECD also predicted the economy would grow a further 0.5 percent in 2021, up slightly from its previous 0.4-percent estimate. In addition, it said the country's public debt, the highest in the European Union in absolute terms and the second-highest as a percentage of the country's gross domestic product (GDP), would rise into next year, peaking at 136 percent of the GDP before declining in 2021.

Analysts told Xinhua that little has changed in Italy over the past few months on a macroeconomic level, but the perception is that Italy is more stable after the establishment of a government more in line politically with the wider European Union (EU) in September.

The current government and the one that led Italy for 15 months ending in August are both led by Prime Minister Giuseppe Conte. But the makeup of the second Conte government has more support on a European level and among the EU institutions.

"If you only look at the numbers there's no reason for predictions about the economy to change for the better or for the worse compared to a few months ago," Massimo Baldini, a finance professor at the University of Modena and Reggio Emilia, said in an interview. "Productivity, exports, they're more or less unchanged. This is a question of perception. There's more faith in the government than there was before."

Italian government institutions remain the most optimistic observers of the country's economy. Earlier this month, the Bank of Italy said economic growth of 0.6 percent next year "appears reasonable," while it predicted the economy would grow at least 1.0 percent in 2021. Both are more optimistic than even the higher estimates from the OECD.

Estimates from Italy's National Statistics Institute have not been updated since October, but they are more in line with the figures from the OECD.

Giandomenico Piluso, an economic historian with the University of Siena, said groups like the OECD are likely to be "more prudent" than Italian organizations.

"With the 2020 budget negotiations ongoing, it helps to have stronger growth prospects because debt and deficit levels are based on those figures," Piluso told Xinhua.

Italy has already released an outline for its 2020 budget plan, but the details are still being hammered out. They are expected to be finalized by the end of this year.