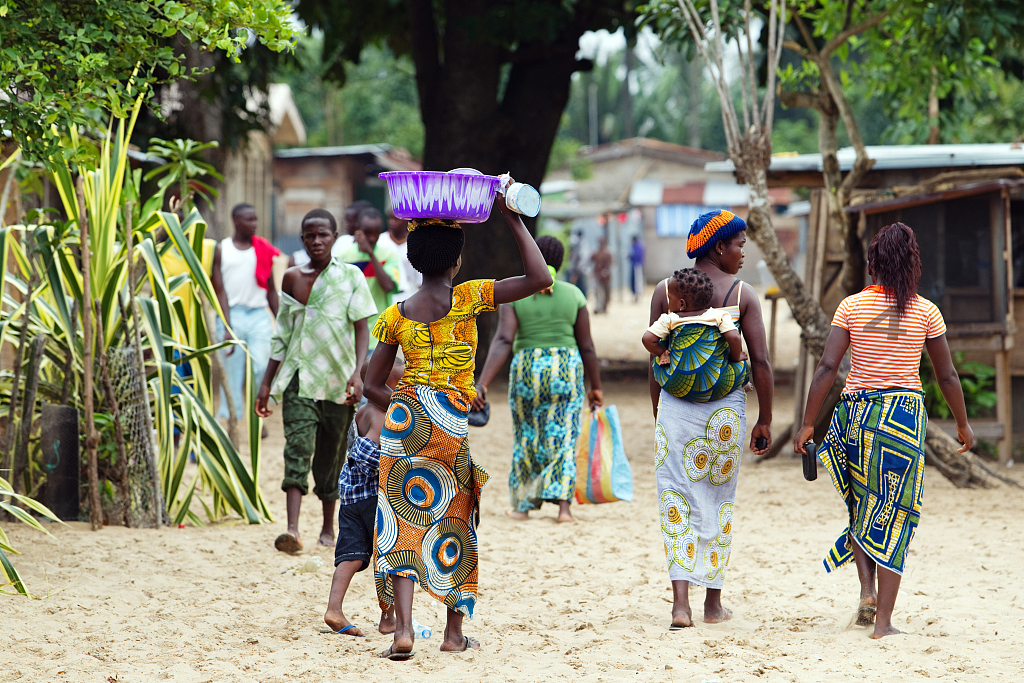 LAGOS, Dec. 5 (Xinhua) -- Nigeria's Women Affairs Minister Pauline Tallen on Wednesday called for stricter penalties for sexual offenders with an aim to curb rape and all forms of abuse against women and children.

Tallen made the appeal a week after the country's National Agency for the Prohibition of Trafficking in Persons intensified the campaign against sexual violence by launching a sex offender register.

She said at least 2 million Nigerian girls suffer sexual abuse per year and that only 28 percent of the total were reported.

"We need stiffer penalties against sexual offenders," she said, urging the media to report issues related to women, children, and vulnerable people.

According to a report from the United Nations Children's Fund, one in four girls and one in 10 boys in Nigeria have been victims of sexual violence.