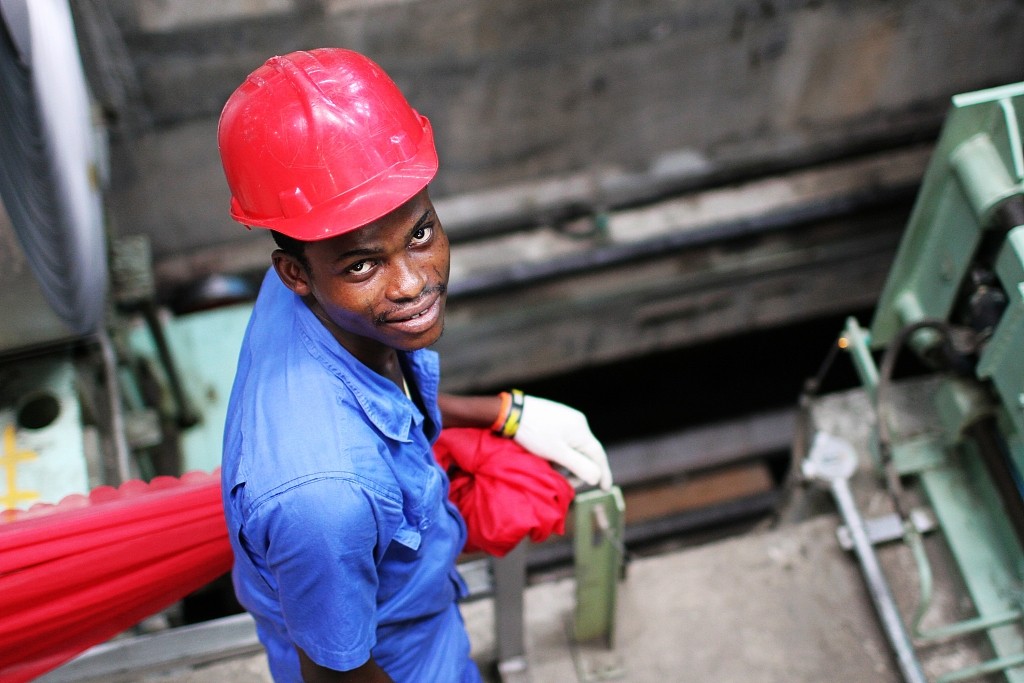 An excited Sanwo-Olu told an agreement signing ceremony gathering on Wednesday that the project would be a major milestone for infrastructure development in the state, adding that the signing had ended period of uncertainty that had trailed the delivery of the Lekki Seaport project.

The completion of the project would invigorate the Lagos economy and push it up in the index of largest economies in the world, he said.

"This is a new beginning for us in Lagos. We have achieved another milestone in our efforts to transform the state and accomplish the 21st century economy ambition," he added.

The governor expects that the outcome will catalyze Lagos' economic growth.

The 629 million dollars financing facility is to accelerate the completion of the Lekki Deep Seaport project, which started in 2011.

The loan was secured from the China Development Bank after China Harbour Engineering Company (CHEC), which owns majority shares in the project, signed a 45-year concession agreement with Lekki Port LFTZ Enterprise Ltd to complete the phase 1 of the deep seaport project.

According to CHEC, Lekki Deep Sea Port phase 1 consists of two container berths with 16.5 meters in depth and a total length of 680 meters.

The port is capable to be berthed by the fifth generation container ship, which has the maximum capacity of 18,000 TEUs.