Nippon Express has begun to provide multimodal transport service between Japan and Europe by making use of China-Europe freight train since Monday. 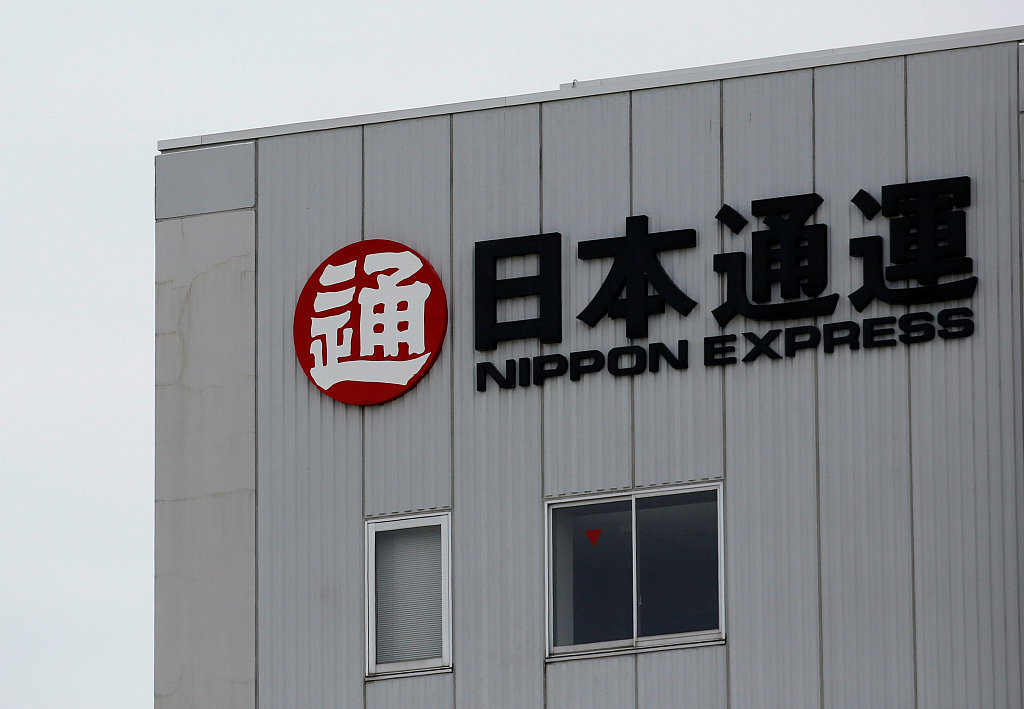 The move will greatly reduce the transportation time.

According to the logistic firm, the new service provides two routes, one from Japan’s major ports to China’s Dalian via ocean transportation and then from Dalian to Germany’s Duisburg via railway; the other from Japan’s major airports to China’s Chongqing via air transportation and then from Chongqing to Duisburg through railway.